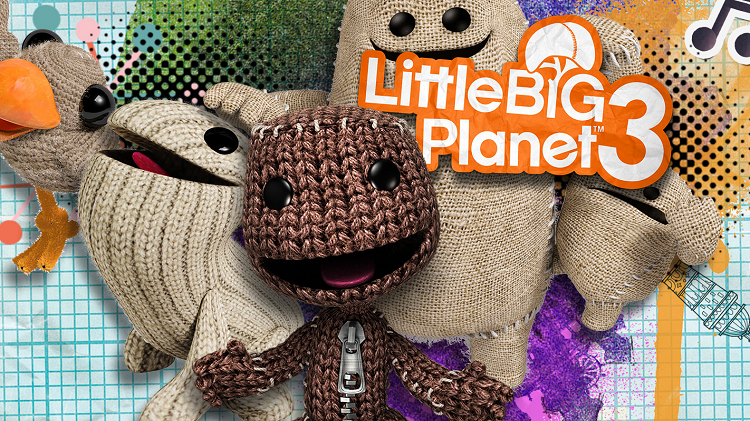 The Little Big Planet series is perhaps one of the most prolific and vastly enjoyed sandbox games to ever hit console. The Sony Playstation exclusive has captured the minds of kids and adults alike for the past five years, presenting them with a vast, imaginative canvas and allowing them the freedom to express themselves as they see fit. Little Big Planet was designed to un-tap the potential of any would-be game designers, giving individuals the tools to craft their own adventures, with a little help from Little Big Planet’s array of tools and usable objects. It’s been a wild ride so far, and a recent announcement at E3 is showcasing the newest release in this iconic line of artistic creators. Little Big Planet 3 is bringing some big changes to the series, and will offer us a lot more creative freedom, and in-depth gameplay choices. 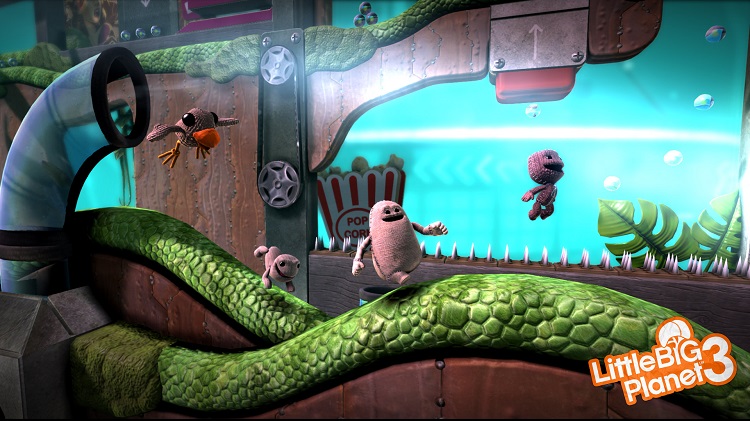 Not much is known about Little Big Planet 3’s storyline, although if it is anything like its predecessors we can expect to see a wacky, wonky, and artistically driven experience that spans a wide variety of mediums and genres. According to the title’s website, the latest adventure will see Sackboy exploring the mysterious planet Bunkum, discovering treasures and using his abilities to avoid a nefarious villain named Newton. This time, however, Sackboy is not alone, and is accompanied by his friends, Oddsock, Swoop, and Toggle. Oddsock is a unique, four-legged, dog-like creature that runs at a faster speed than Sackboy and can even wall jump back and forth to reach higher ground. Swoop, a bird like sack-creature, is capable of flying throughout each level and can even pick up light objects. Toggle can transform between a larger versions of himself, which can weigh down pressure plates and push heavy objects, to a smaller version which can walk on water and fit through tight spaces. Sackboy himself comes equipped with a new climbing ability. Each character is fully customizable, with a variety of costume choices and outfits. 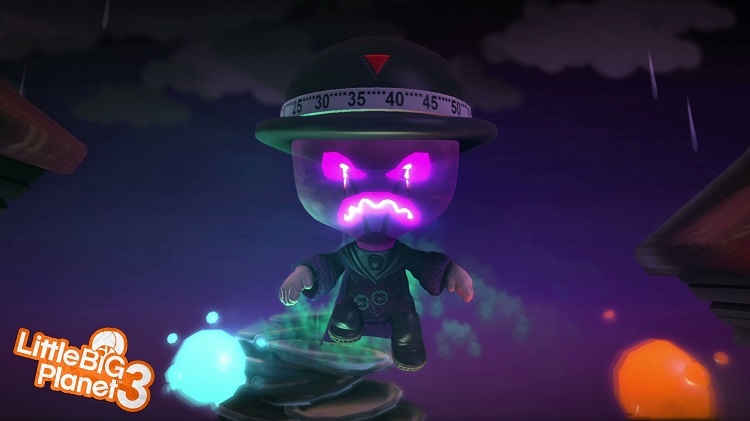 All of your favorite power-ups are back, including a new one called the Pumpinator. This gun-like object blows a stream of air which is capable of moving light objects. Little Big Planet 3 will also introduce the Power-Up Creator Tool which will give you the freedom to craft your own power-ups and abilities, for use in your own created levels and game ideas. We have yet to learn if there are any other special changes to level creation, but we do know that all of your previous designs are playable on the Playstation 4, and will even come packaged with upgraded visuals. Developers also note that all previously purchased, downloadable costume packs from Little Big Planet and Little Big Planet 2 will be completely transferable to Little Big Planet 3.

It is important to note that this particular release is under development by a crew that is new to the series. Many dedicated gamers will be familiar with Media Molecule, who developed both Little Big Planet and Little Big Planet 2. Media Molecule is a backseat driver for the newest title, and while they will offer guidance and some polishing, veteran developer Sumo Digital will take on the bulk of the game’s creation. Sumo Digital has been developing games since 2004, and has released some bigger name titles, including OutRun 2, Sega All-Stars Racing, and Dead Space Ignition. Little Big Planet 3 marks Sumo Digital’s first release on the Playstation 4 console. The developer is already raving about the systems ability to display Little Big Planet 3 in 1080p HD, as well as the ability to instantly showcase creations and gameplay clips via the PS4’s handy SHARE button.

Little Big Planet 3 will offer a vast playground of user created content, and is Sony’s attempt to combat Microsoft’s Project Spark, which is already being hailed as an impressive sandbox game creator in its own right. Although it is a much better alternative to younger users, as Little Big Planet 3 offers a much more simplistic creation space, whereas Project Spark makes use a variety of complex tools and editors. Sumo Digital’s vision is set to release sometime during November of this year for PS4 and PS3, a full month after Microsoft releases Project Spark. It will be interesting to see how advanced this title is compared to its predecessors, and if it can manage to steal some amateur artists from Microsoft during the Holiday season.