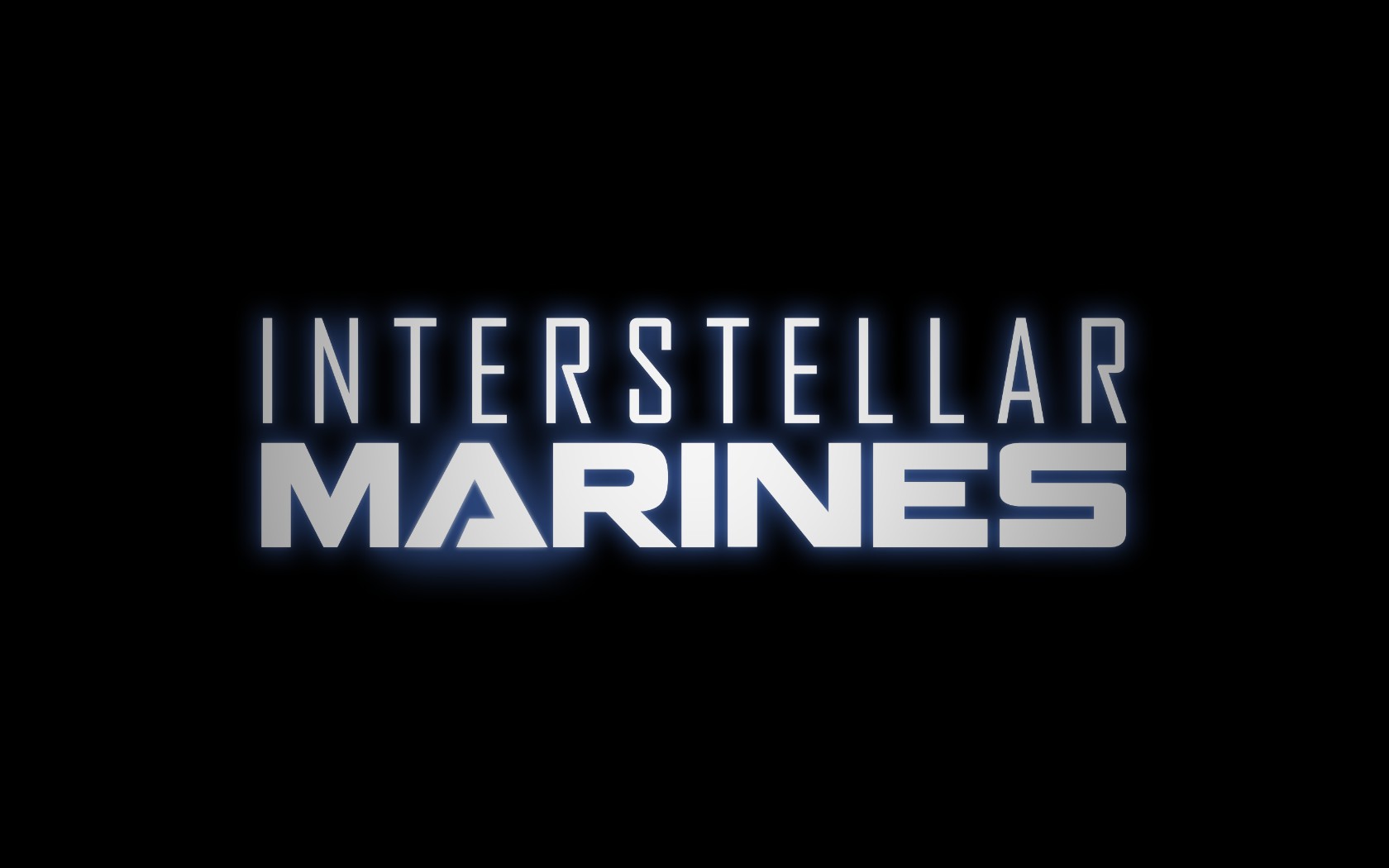 Deep beneath the sands of Nevada lies a top-secret military training facility.

The people training there are shooting for one of the highest honors: to join the Interstellar Marines, a group of marines that, I imagine, will travel to places that are interstellar in nature. 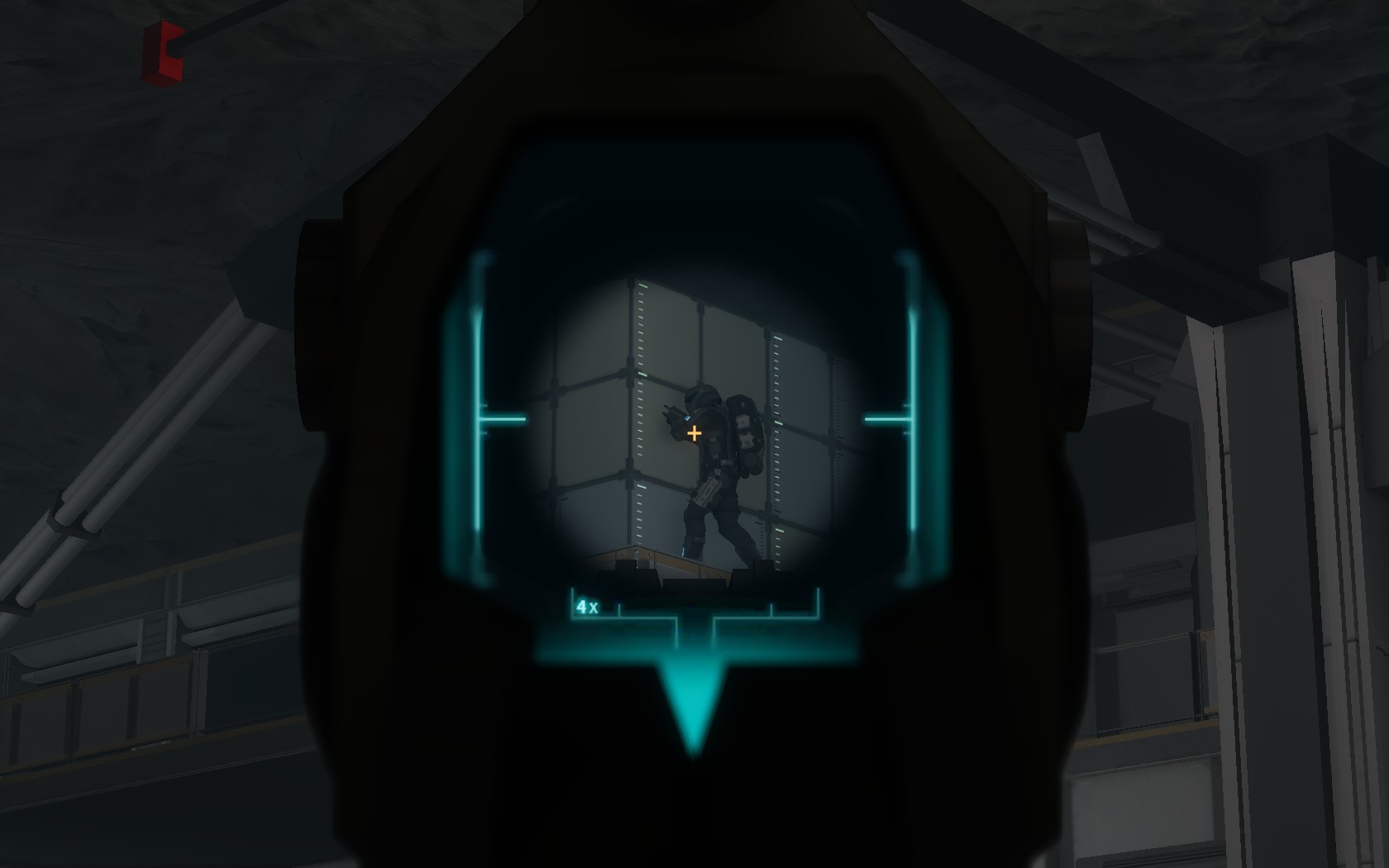 In layman’s terms, Interstellar Marines is a team-based shooter that takes cues from older generations using modern technology to produce a more realistic and highly tactical affair while also attaching it to a “believable” science-fiction narrative. It’s an ambitious affair, one that brings with it a tsunami of ups and downs spanning almost a decade.

Interstellar Marines began development in May 2005 under the codename Project IM. The game was more officially announced in November that year, and was shown as utilizing the Unreal engine as a game for the Xbox 360, PlayStation 3, and PC. It was touted as a AAA FPS sci-fi game, but it was a game that, at the time, wasn’t destined to be. Zero Point Software declared bankruptcy in 2009, following an inability to raise enough funds through it’s crowdfunding campaign and as the money from its external investors began to falter. The studio simply wasn’t large enough to afford the license for the Unreal Engine, and the public SDK for UE3 hasn’t yet been released (they missed it by about six months).

Now, the game is fueled by the Unity engine, after Unity sponsored the team with some pro licenses for development. The game still relies on the community for support in many forms—the game was greenlit on Steam and released in Early Access fairly recently, though things are occasionally still shaky: the team launched a Kickstarter asking for $600,000, but failed to reach that goal, raising only about a quarter of that amount.

Despite this, the game is coming along decently, with the biggest update yet coming within the next month to include one of the major pillars of gameplay: co-op. 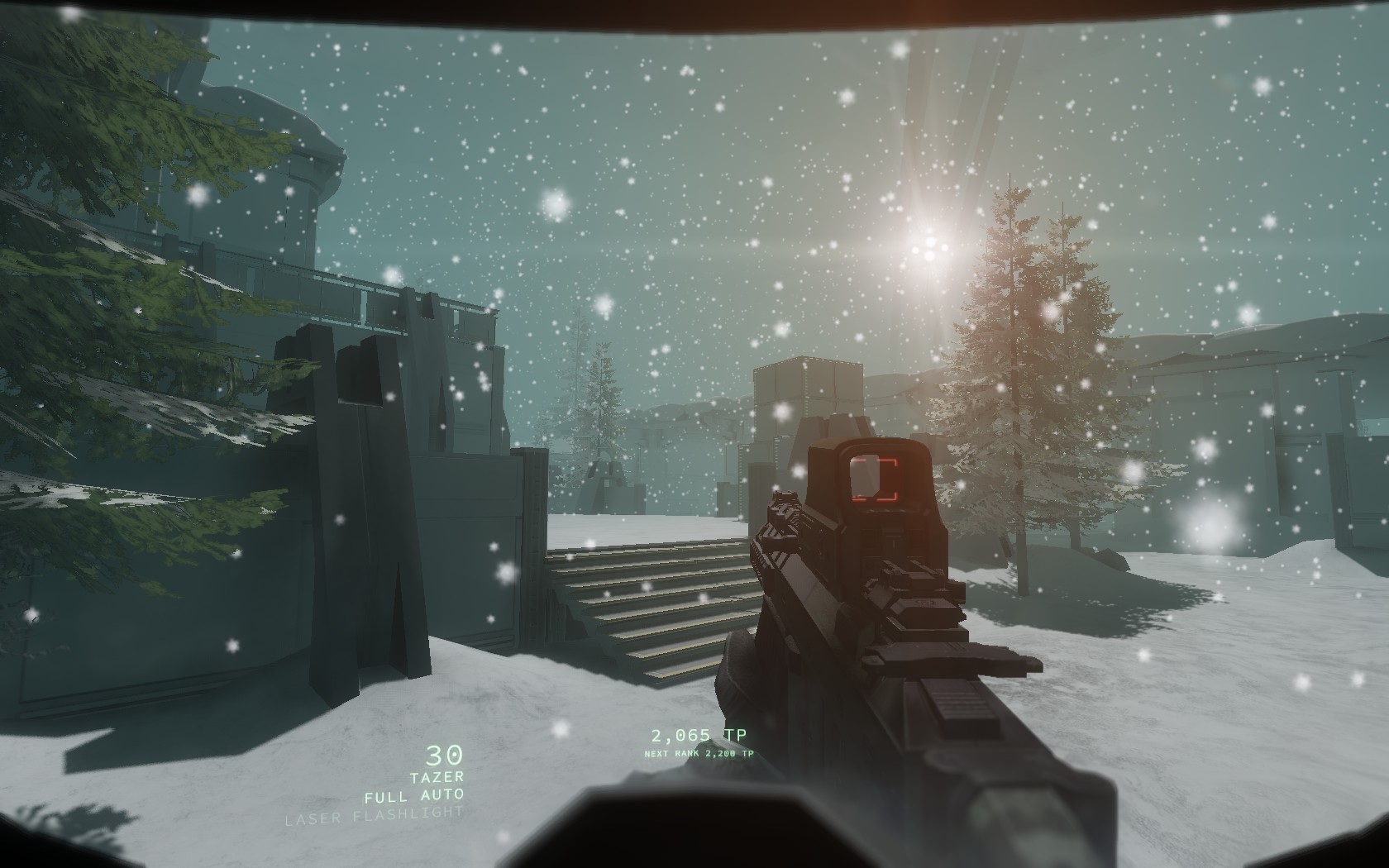 I was able to play the game for the first time recently, and even though the game is very, very far from complete, I found it to be strangely compelling in a lot of ways. Tons of shooters that released over the course of the generation would tout their “realistic” approaches to gunplay when of course that descriptor is worthless when describing pretty much any first-person shooter. Interstellar Marines doesn’t try to bill itself as “realistic” but rather focuses on the game being “tactical” and is already sowing seeds to make that a very apt adjective indeed.

Currently, gameplay revolves around a single game type: a domination-style system that tasks the members of two teams with occupying various spaces around the map to capture zones. Of course, neutralizing and capturing zones earn points to determine a winner if the timer runs down, but victory can also be had if one team controls all the zones or all the marines on one team are killed.