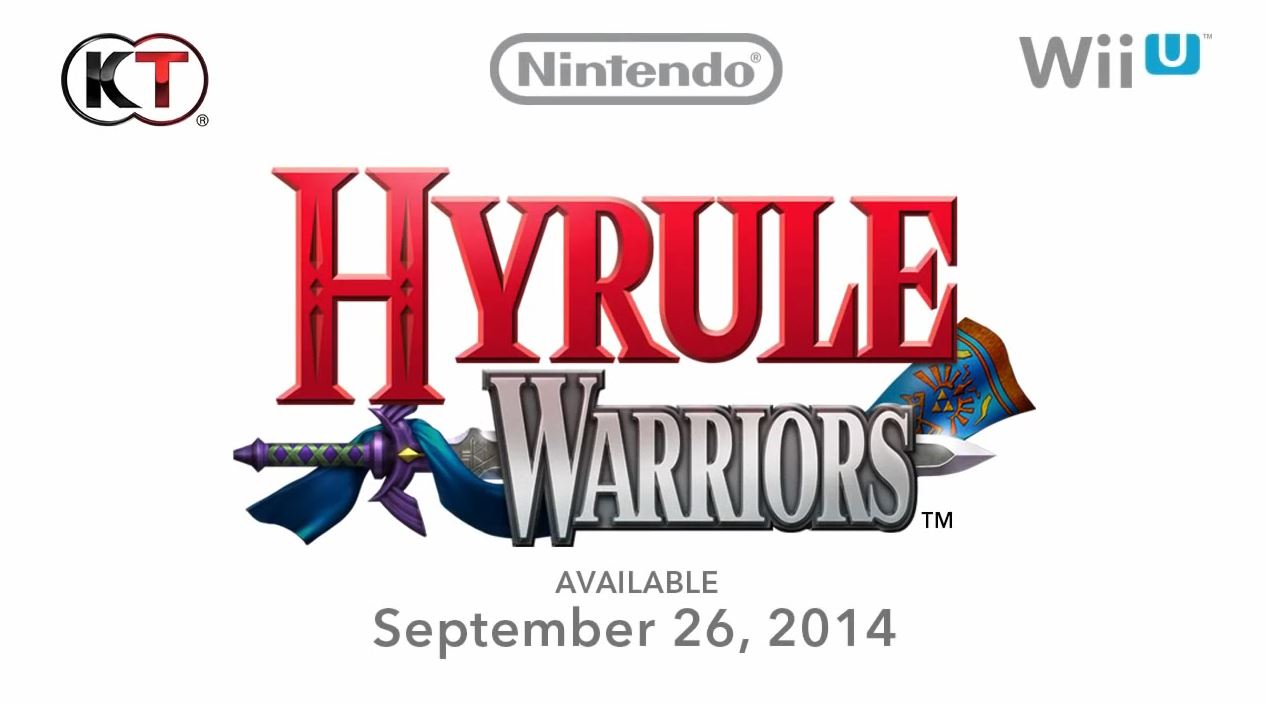 Hyrule Warriors on the Horizon

If you’re a Wii U owner or just a Zelda fan then I seriously hope you’ve been taking notice of the upcoming title; Hyrule Warriors. It’s a hack and slash action game developed by Tecmo Koei and Nintendo that puts some of the most beloved Legend of Zelda series characters in a Dynasty Warriors-esque hack and slash game.

Zelda fans are quickly going to notice that this game has a MUCH stronger focus on its combat than other Zelda titles. In fact, it’s the majority of what this game is about; fighting the battles in Hyrule that you’ve always wanted to see. These are battles fought on a massive scale, pitting you against entire armies of enemies as you use everything in your arsenal, from special equipment to special attacks, to drive back the enemy. Battling next to regular soldiers you’ll be playing hero characters that go up against weak soldier grunts, bosses, and series villians.

Of course, what would a Zelda game be without fun stuff to find? Chests will be littered throughout the game allowing players to discover and acquire new items and treasure. So far we’ve seen all sorts of equipment for Link such as the master sword, Hylian shield, bombs, the magic rods, and more. It seems as though all sorts of stuff from the entirety of the Legend of Zelda series is going to be making an appearance in this title to some degree. 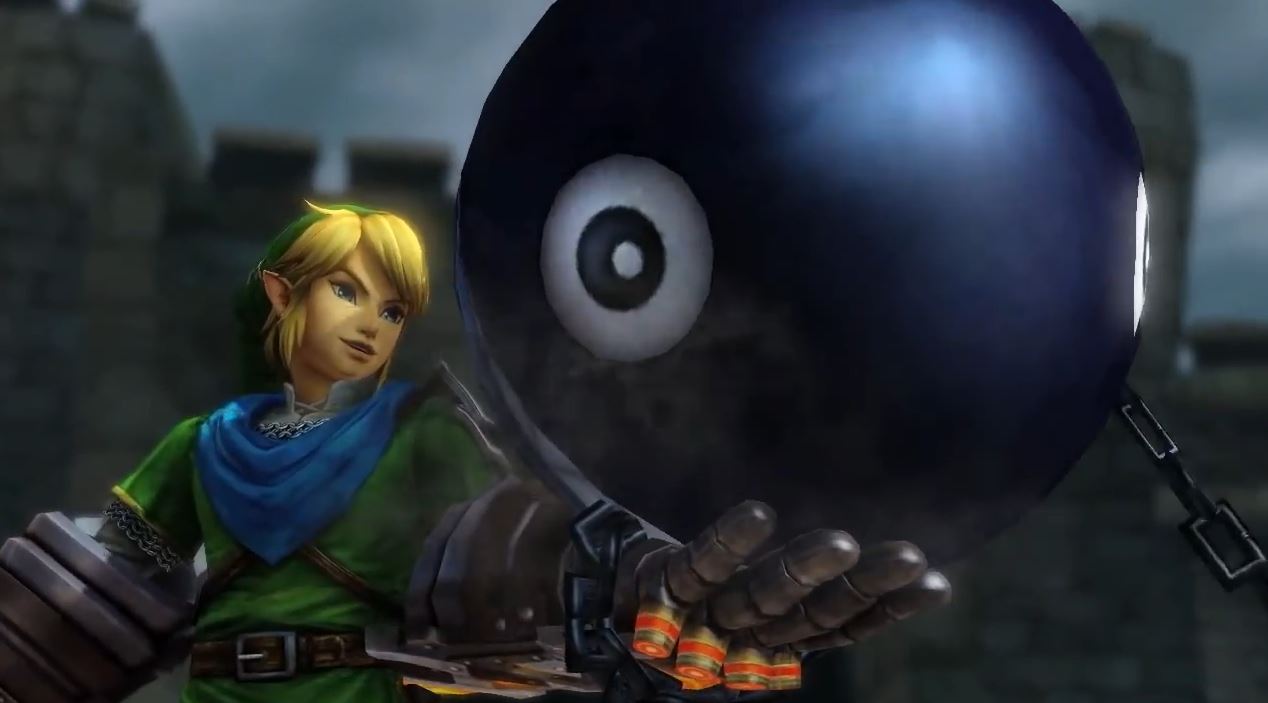 One of the biggest and most anticipated parts of the game is what characters are being included. With speculation and expectations similar to the Smash Bros. character reveals, fans are more excited with every character announced as the roster swells in size. As of right now, there have been ten characters revealed for the “hero’s side”. Link, Zelda, Lana, Impa, Sheik, Darunia, Ruto, Midna, Agitha, and Fi have all been confirmed as playable characters within the game. 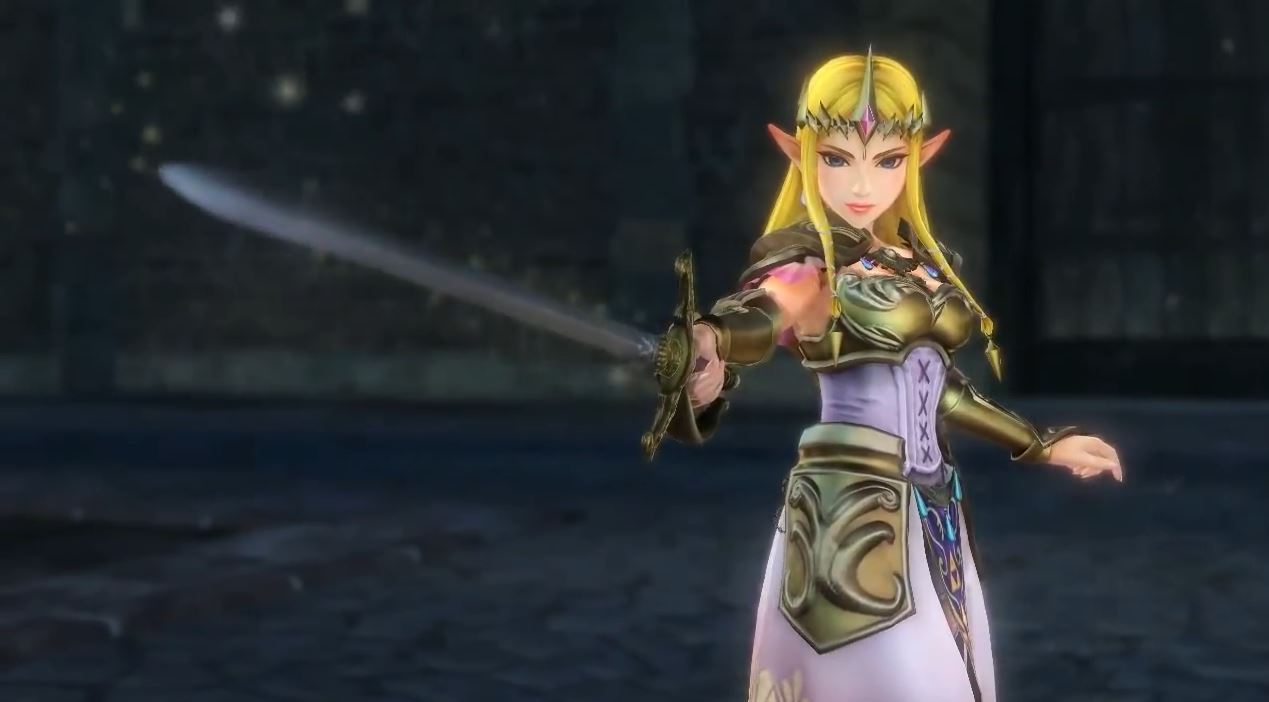 Additionally, there will be several villain characters who you’ll have to compete with and perform very similar to the hero characters. Cia, a series newcomer, will be featured alongside other villains such as Valga, Wizzro, Zant, Ghirahim, and Ganondorf. Those of you looking for some playtime with these evil doers have no fear—it looks like at least some of them will be available for play, even if they do have some prerequisites.

As one might expect, the moves and attacks that these characters will be using to battle their way across Hyrule will be callbacks to their respective games and often times be “signature moves” that are associated with that character. One example of a signature move might be Link’s spin attack. These moves can and will be wildly different depending on the character but will also often have wildly outrageous and over-the-top affects that will deal devastating damage to the enemy faction. 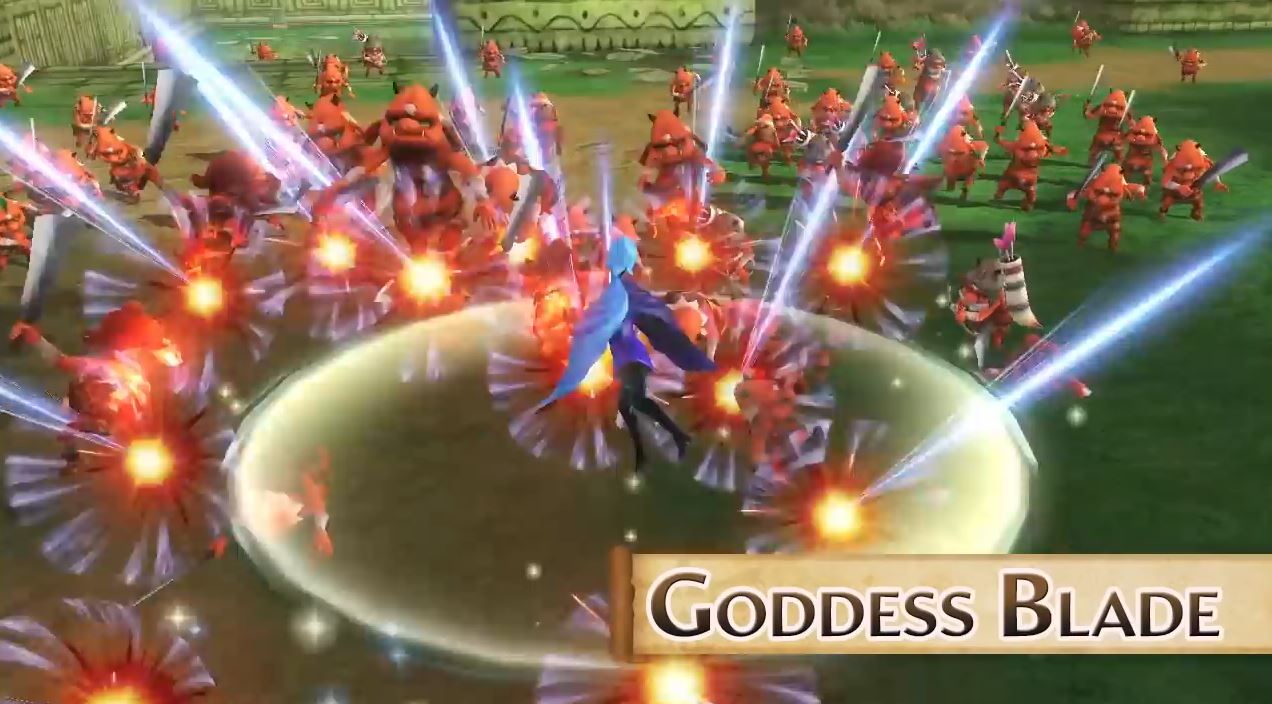 A nice addition involves control scheme options that allow players to choose a button layout that is more familiar to them. If you want it to play more like Zelda games or more like Dynasty Warriors games that’s up to you. From the looks of it it’s definitely going to have a strong Dynasty Warriors feel but that doesn’t mean you won’t be able to pick it up as if it were a regular Zelda title.

Hyrule Warriors will also feature a two-player local co-op mode that will allow players to tackle the armies of Hyrule together. Using the Wii U gamepad and a controller or remote and nunchuck plus your TV screen players will be able to split the action between themselves. Unfortunately, it doesn’t look like there’s any online support for the game in the works.

If you’re a die hard Zelda fan, a Dynasty Warriors fan, or just a Wii U owner looking for a solid new title then this title makes a strong case for your attention. After being teased with the beautiful upcoming Zelda title at E3 it looks like this will be our Zelda fix until then. It’s also nice to see a seasoned title like Zelda getting a bit of a new spin.

Hyrule Warriors will be hitting shelves September 26th this year.