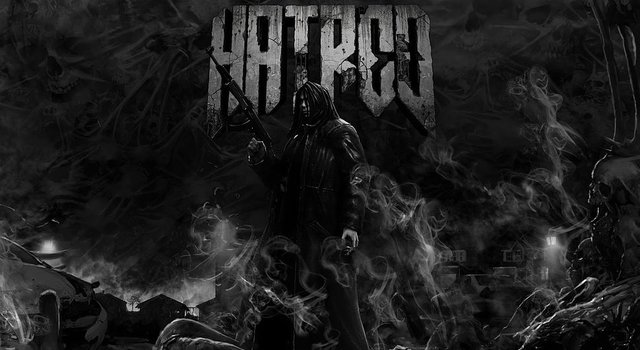 Rarely has a game every slipped far enough past the mature boundary to receive an Adults Only rating, a rating so strong that it usually sparks a sense of controversy. In the modern age of gaming we’ve come to see a lot of unsavory things, and some of the mature titles that hit store shelves feature some of the most gruesome displays of violence, adult language, and utter mayhem in the entertainment industry. Series like Gears of War and Resident Evil place gore front and center, with characters dying in horrific ways or scenes involving intense language and action. Over the past decade, gamers have come to see things that were considered downright atrocious half a century ago, and in some respects the world has become a bit desensitized to this kind of flagrant violence. For that reason, it’s hard to understand exactly how a game could go so far as to receive the fabled status of Adults Only. In fact, this rating is so socially taboo that it’s only been officially tied to a handful of games throughout gaming history, and usually titles that carry this label must be edited down to a mature rating if they hope to release to consoles successfully. 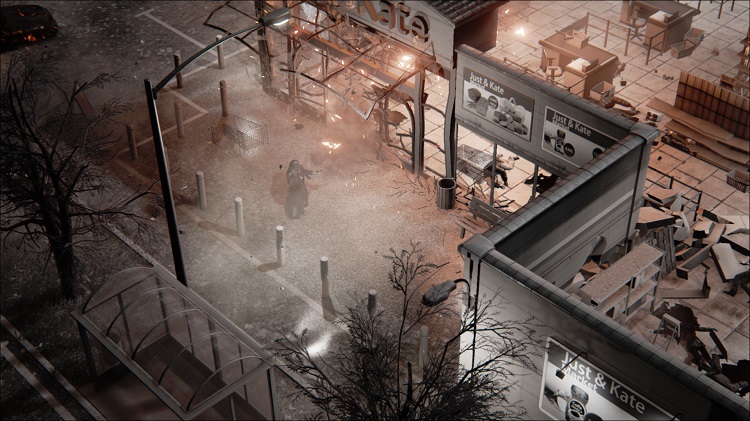 A new contender for this dark and sometimes financially devastating stigma is a title called Hatred, from Polish game development team Destructive Creations. These pathfinders have stated numerous times on their website and to outlets that they believe that the gaming world has become too nice, and politically correct. For this reason they took on the monumentally controversial project of Hatred, a game that takes no prisoners, makes no excuses, and attempts to give the gamer a serious sense of what the developers call “pleasure,” while provoking deep thought about the inner machinations of a killers mind. This may mark the first time that a game receives the Adult Only rating, not for its shocking visuals or sexual themes, but rather for the message that it sends and the gameplay mechanics used. The premise of Hatred is simple, and viscerally raw in its delivery. You are a killer, you are an individual who is fed up with the “worms” of the world, and someone who wishes to erase the human scourge from the Earth. It is at its roots a game purely driven by genocide, and it is for this reason that Hatred has received such a powerful rating. 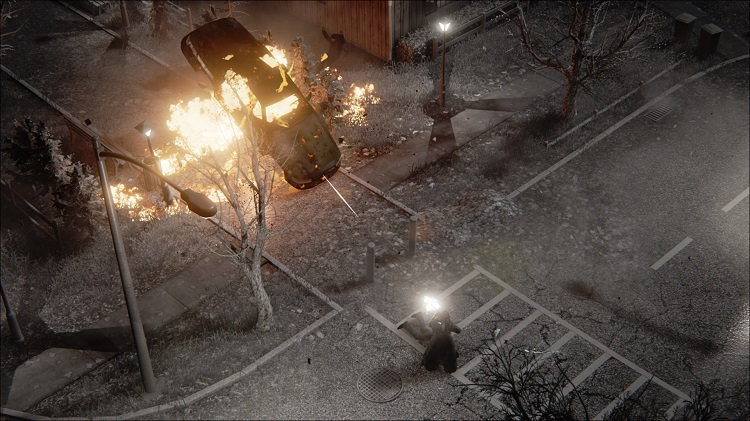 The graphical depictions of violence are not necessarily that over-the-top. When compared to the intense gore factor of the Gears of War series, Hatred’s animations probably seem tame. It’s close to the same level as Grand Theft Auto, but does contain some pretty gruesome execution style animations at times. Most of the game appears to be played through a top down style camera, which even further diminishes the shock value through violent animations, although there are cutscenes and killings that force the camera into a first-hand movie style view. There is some adult language, and no sexual themes or scenes that we know of. This means that the rating board felt Hatred needed an AO rating purely based on that fact that the game’s main goal is mass genocide. You are living the fever dream of a maniacal killer, and that its purely where the story starts and ends.

Even amid the controversy, Hatred is still making its way towards an eventual release in 2015. It was originally featured on Steam, but then pulled soon after it received the dark rating. Although, after a slew of angry gamers contacted the platform Hatred has shown back up on the Steam docket and has even surpassed the Greenlight program. It is important to note that many games who received this particular rating over the years were able to bump the content down to a mature rating through subsequent edits and updates. It is very possible (and likely if developers expect to port it to console) that we will see this AO only rating bumped down to an M sometime in the near future. Perhaps developers will leave the AO package as some kind of special directors cut, but if they want their vision to reach all gamers, they will need to tone down some of their violence and messages.