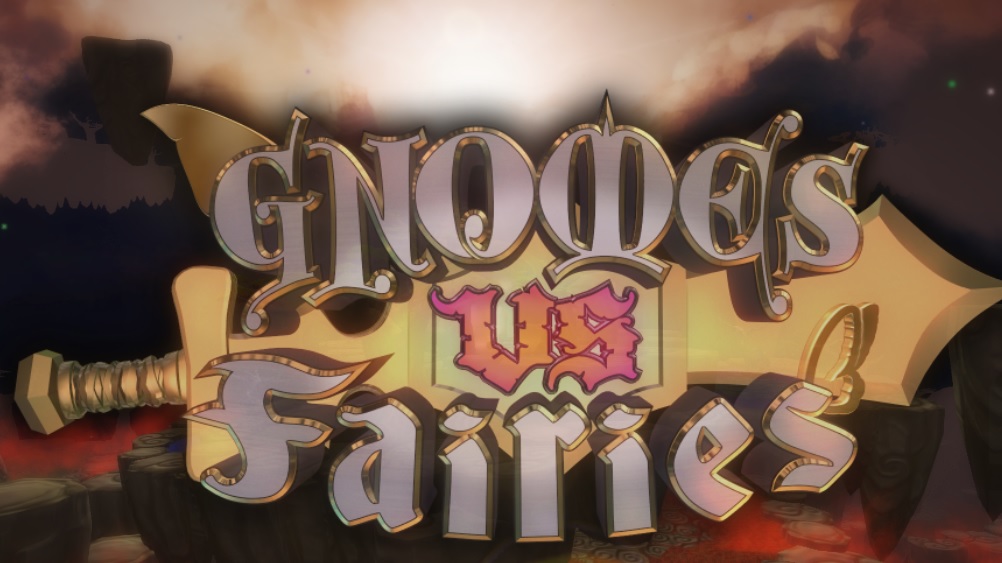 ‘Gnomes Vs. Fairies!’ sees major updates as it pushes towards release

A while back, we placed a spotlight on an upcoming indie release from Prismic Studios. Gnomes Vs. Fairies! is the brainchild of a developer known as Dano Kablamo, and we were fortunate enough to receive a demo containing all of the recent upgrades and tweaks for the title. Not only does this beta give interesting insight into the motions between each stage of the development process, it shows us just how passionate Dano is as a developer; after all, Gnomes Vs. Fairies! first came into being on a laptop in the back of a bus. Since then, he has managed to crank out a impressive game world filled with unique fantasy visuals and retro-inspired gameplay. What’s most impressive is that all of this was done solo. It’s easy to imagine large development teams working tirelessly on new indie releases, but we often forget that the modern world of indie gaming gives individuals that ability to craft unique games and story lines all on their own.

Working on a project by oneself can have its perks, sure, but it’s also important to note that creating a game is a rather in-depth process. There are a lot of functioning parts that are usually handled by a variety of different individuals. Game engines aid a lot in the creation process, but there are still a multitude of items that must be custom-created. Lines of code, characters, textures, levels, music, and story lines must all come together to create an enjoyable experience. Dano has excelled greatly at putting the pieces together, and each aspect of Gnomes Vs. Fairies! is well polished. There is still a bit more to do until the dream becomes a reality, and for that reason Dano has turned to Kickstarter in hopes of securing enough funding to make the final push towards completion. 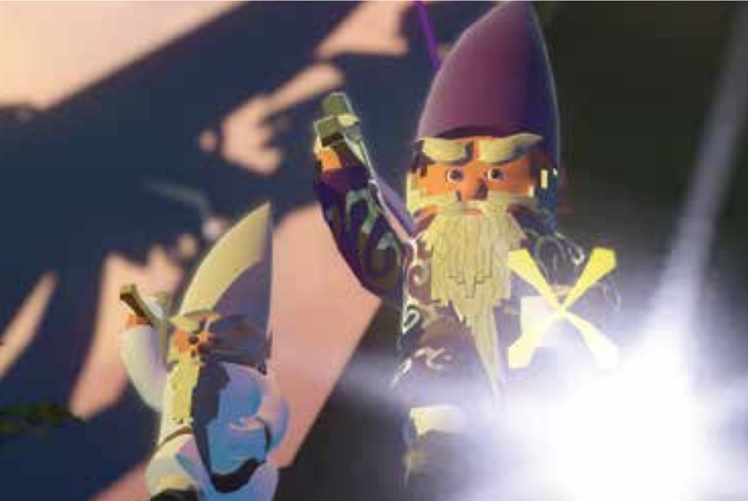 From the moment I loaded up the demo, I could see a drastic change to the world of Gnomes Vs. Fairies! The alpha version tossed you right into the action by having you take control of a scraggly little gnome. This time I was presented with a beautifully-drawn title screen, set against a fantastical background of floating islands and carved rock formations. The title music is a nice tune filled with somber piano undertones that evoke a relaxing feeling. From there you’re taken to a character selection screen which allows you to choose between a male or female gnome, as well as change their hair or beard color. Once you name your pint-sized protagonist, you’re taken to the “overworld map,” which gives you a preview of the level you’ll be entering as well as a few goals to keep in mind. Currently, each level has a certain number of gnomes to free, fairies to catch, coins to collect, and a boss to kill.

Graphically, Gnomes Vs. Fairies! has seen a pretty impressive overhaul. A lot of the visual elements have been upgraded, including a solid amount of detail to character models. The worlds seem more vibrant, and extra eye-candy like tall grass and beautifully-drawn backdrops. It’s wonderful to see the developer continue to smooth things out and add to the project artistically, rather than settling for the “graphical norm.” Gnomes Vs Fairies! may have a very retro aesthetic, and may be a throwback to Nintendo 64 platformers, but it manages to set itself apart visually. The release offers up a wonderful fantasy world that is made more enjoyable by detailed 3D models. 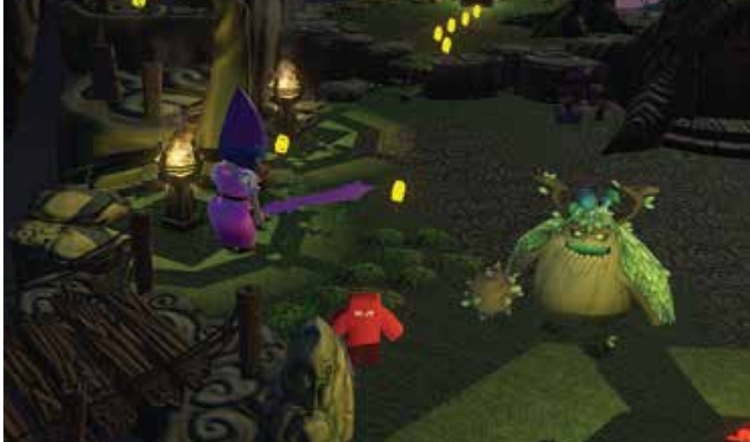 Dano spoke about his prior musical and artistic experience, and it really shines through. The audibles for Gnomes Vs. Fairies! are very well crafted, and you can tell that the developer has had previous musical experience. Each track I’ve come across encapsulates a whimsical fantasy theme and is very pleasing to the ear. I’m also rather happy with the sound effects, that manage to create a lot of depth and immersion through wacky sounds and cartoony expressions. The developer even managed to sneak in a fun little musical mini game, allowing you to create your own tunes using a variety of instruments, tempos, and pitches.

A lot of depth was added to the gameplay as well. New items and weapons will give you an edge on your enemies. Berries can now be thrown as an auto-locking projectile. A butterfly net has also been added, which won’t damage enemies, but will instead help you capture fairies. Other new additions include grappling hooks, which allow you to swing from pre-determined points, and bombs, which can be used to damage enemies and open secret areas. A slew of other items like torches, magic lamps, shields, and wearables will turn your gnome into a stalwart hero. One of the most entertaining additions to the release comes in the form of rideable objects. A large mouse makes the perfect horse for a gnome knight, and you’ll even find a miniature airship that is capable of gliding through the air and dropping explosives onto enemies below. 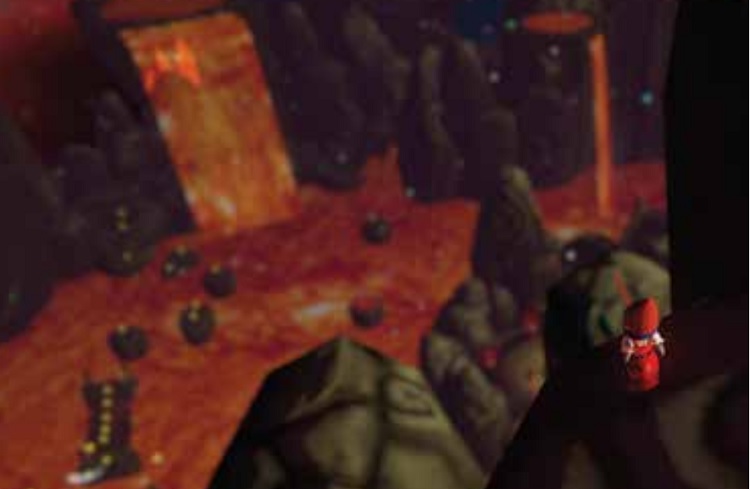 I’m very impressed with the transitions from alpha to beta, and I’m rather surprised just how much has changed with Gnomes Vs. Fairies! This title has the potential to be a great addition to the indie world, and I’m confident that Dano can craft a truly engaging release if the Kickstarter funding manages to go through. This game has recently received the go-ahead by Steam’s Greenlight program, which you can see at the following link. Be sure to check out the Kickstarter page today. Stay tuned for more information regarding Gnomes Vs. Fairies! It’s amazing to see how far this game has come, and this release should offer incredible motivation for all of you aspiring developers out there who may be too intimidated to start a potential project. Take Dano’s one-man journey as the inspiration you need to realize that the modern world of indie gaming is open to all aspiring developers, regardless of their background and current skillset.