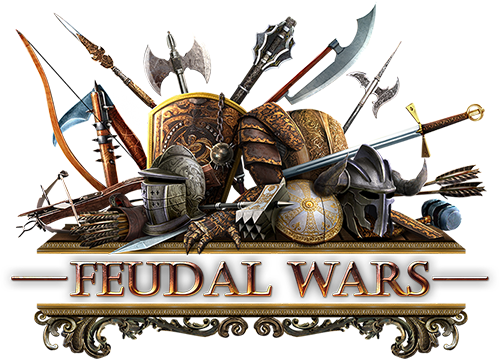 Calling all real-time strategy fans, Feudal Wars may be just the RTS you’ve been searching for. This indie release is being crafted by a professional web developer with a penchant for strategy and a disdain for the current market. No flashy development companies here or massive publishers looking to cash in on the indie craze, just a passionate gamer named Chris who plans to hire additional resources to take care of artwork. Feudal Wars hopes to pay homage to some of the RTS greats, and is modeled after classics like Age of Empires 2, Warcraft 2, Star Craft, and other 90’s hits.

A good RTS can be hard to come by in the modern era, and over the past decade we’ve seen some incredibly entertaining titles come to an end. Don’t get me wrong, there are still some great strategy releases, like Total War and Sid Meier’s Civilization, but as entertaining as they may be they still lack a certain panache. It’s been far too long since we’ve seen a major scion to the genre, and I still find myself logging into Steam from time to time to load up Rise of Nations or Age of Mythology, just to get my fix. Thankfully, from what I’ve seen so far with Feudal Wars, it could easily stand up as a spiritual successor to some of these iconic RTS giants. 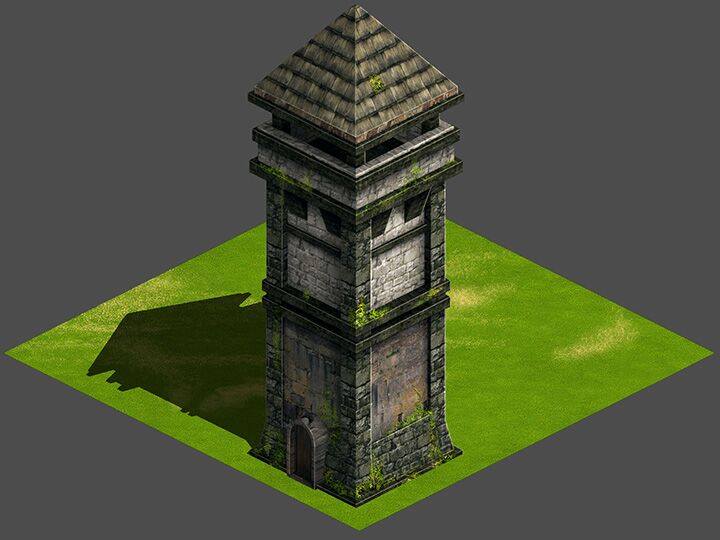 The developer would love for Feudal Wars to carve out its own niche in the historical fiction portion of the genre, but they’re still fiddling with the prospect of a true, historically accurate release. Although, shifting the focus of the game to act as a truly authentic successor to a title like Age of Empires would take a lot of artistic freedoms away, and the developer has already stated that fiction can breathe greater creativity into the genre. In its current state, it’s best to imagine Feudal Wars as a Game of Thrones-style universe, with warring factions and immense fictional-fantasy landscapes. Because of this, historical fiction would allow the creator to add interesting elements to the games, including intense fantasy-based units like dragons and giants.

From a graphical standpoint, Feudal Wars plans to be fully 2.5D. The developer acknowledges that there is an allure to three-dimensional visuals, but is struck more by the appealing look of 2.5D graphics from retro RTS’. That brings me to the next interesting key element to Feudal Wars: it’s a browser-based game. I know that word comes with a lot of stigma, and most gamers haven’t played a browser-based title since Runescape, but the developer is pretty adamant that browser support is that way to go concerning their game. It’s hard not to agree, considering it’s a platform that will give access to the widest range of players. Graphics cards aren’t a large concern when a game is browser-based, and the developer stated that people would be “very surprised with the graphical capabilities of HTML 5.”

Feudal Wars will have a combat system that is very familiar to Age of Empires 2 fans, although it is tweaked a bit to the developer’s standards. For one, micro-managing isn’t nearly as prominent as it is in games like Star Craft 2. You won’t find yourself losing a battle because you made a tiny mistake early in the game, and you won’t need to focus heavily on ensuring that each individual unit has the perfect strategy. Feudal Wars favors macro-managing, meaning victory is ensured for those that bring a solid, well-thought strategy through the entire match. The decisions you make early on, and late game, are important, but on a much larger scale. Deciding which things to research first, what to build, and how many units you’ll need to attack and defend are important aspects to gameplay. Thankfully, unlike some other RTS, you won’t find yourself obliterated in the first few minutes of the game, meaning you focus on building and creating your ultimate vision.

A slew of awesome features are planned for Feudal Wars, including beloved favorites like “automatic troop organization,” where archers will move to the back of a given line while melee units move to the front. Units can be spread out in line formations, or clustered into large blocks. The developer also plans to bring “never before seen” ideas to the genre, like having a specialized scout which will move to random locations on the map, without direction. There are also plans to add specialized units that each civilization will have, giving the game a little bit of variety.

If you’re interested in more information regarding Feudal Wars, be sure to check out the developer’s blog here. Hopefully we will see Feudal Wars sometime next year, and the developer has major plans to fast track the development process. We haven’t seen a solid RTS release for quite a while now, so be sure to keep your eyes and ears fixated on this promising title.