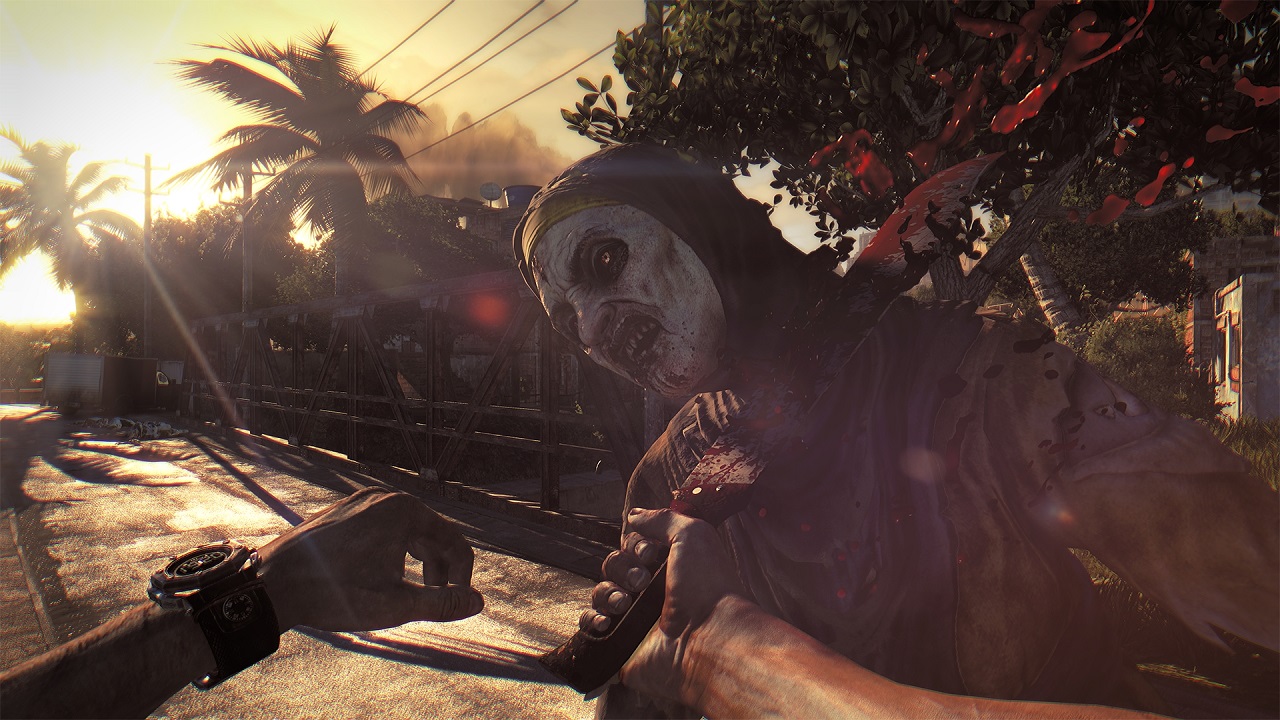 Dying Light takes all of the innovative, entertaining, zombie-killing gameplay from Dead Island and mixes it with first-person parkour– like vaulting, sliding, wall running, and shimmying around rooftops to escape foes and complete objectives. From the few gameplay videos we’ve seen, movement appears rather fluid, and the game world looks to be filled with a mass of climbable objects. Just like Dead Island, the map is humongous, and there are a multitude of places to explore. Blunt weapons will likely cause bone-breaking damage to enemies, and when you strike a zombie, a nifty glowing X-ray shows up to highlight the wound on your opponents body. 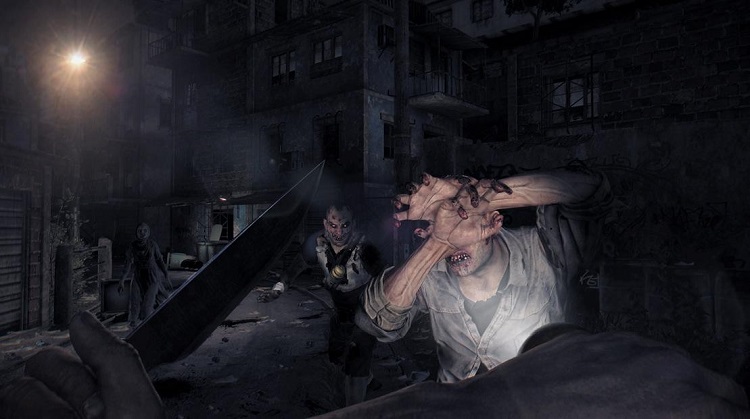 Not much is known about the storyline surrounding this release, but it appears to take place in a sort of slum, or shanty town, with a plethora of broken down buildings and shacks. Periodic airdrops take place, dropping goods for any survivors that may be sprinkled throughout the area. These airdrops appear to be the main focus of the title, and your character is responsible for making it to these designated drop areas before any potential rivals.

The title will cycle both day and night, with each time period having a distinct purpose. During the day, players are tasked with collecting airdrops, weapons, and goods. Zombies move slowly, lumbering around while bumping into objects and one another. They’re still fairly dangerous, and can be a handful in a large group, but players shouldn’t have much of a problem roaming around during the day. At night, things become much more dangerous. Zombies “morph” and gain the ability to sprint and climb. Worse yet, special zombie units like the “Volatile,” “Tank,” and “Toad,” will sometimes hunt you. 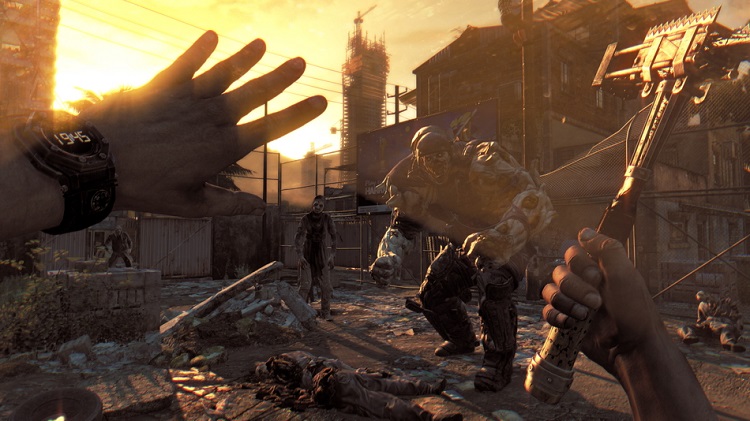 Dying Light is expected to release on Xbox One, PS4, PS3, Xbox 360, and PC, sometime in 2014, although no official release date has been set. Unfortunately, this cross-platforming could cause some graphical deterioration, and some of the visuals in the latest gameplay videos appear to be rather dated. Hopefully, we’ll see a visually stunning, cooperative romp, later this year.