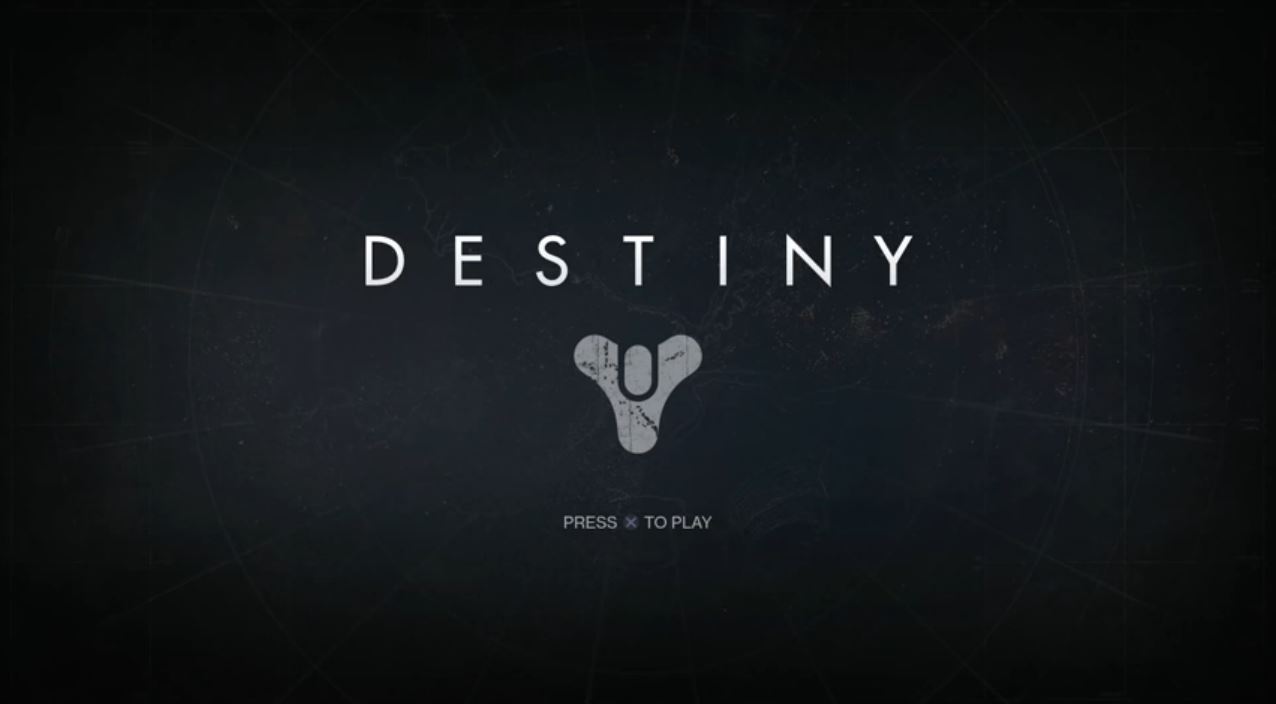 After E3 we’ve been on the home stretch for Destiny‘s release, the closer we get the better it looks. The alpha test of game turned more than a few heads with its truly breathtaking visuals and solid gameplay, even if it was limited. While some have criticized the game’s less than stellar early voice work by Game of Thrones actor Peter Dinklage, we’re reminded that it’s just that; early voice work. 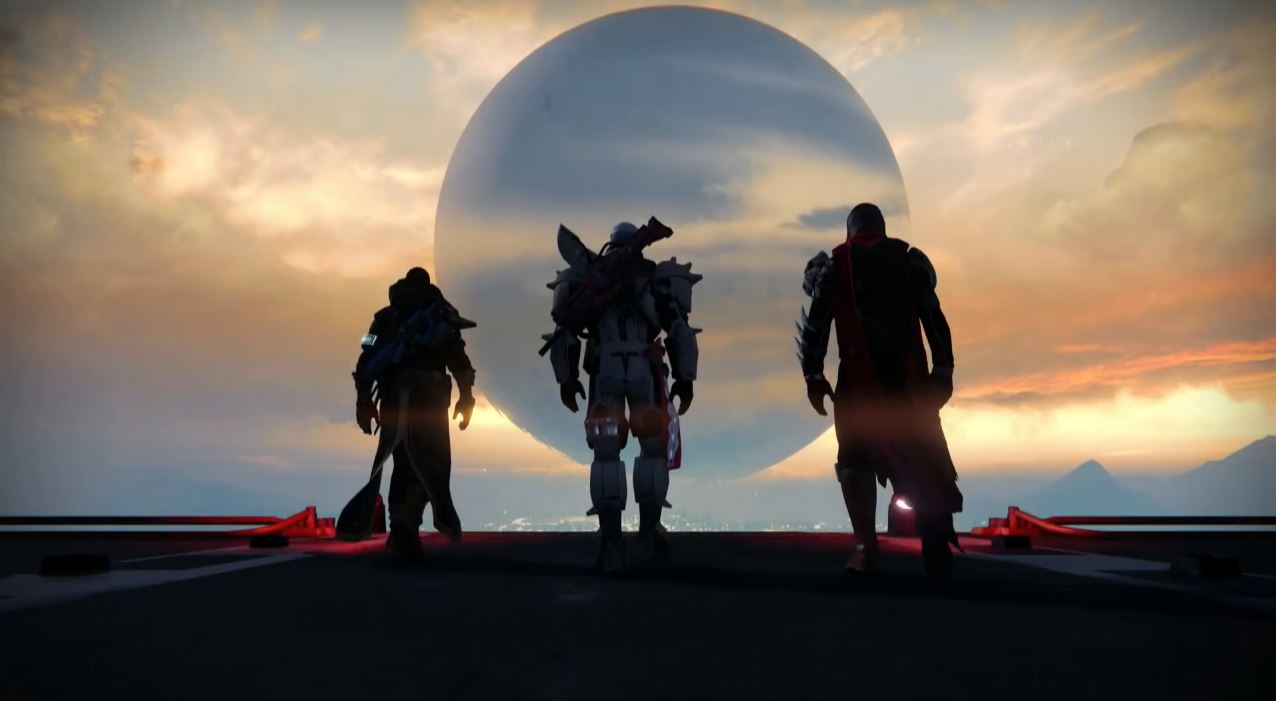 Not that it’s stopping anyone from being excited about the upcoming beta. That’s right, the open beta is almost here where, for the price of a pre-order, you can take part in Destiny a bit early. However, as gamers count the remaining days before its release some may be disappointed to know that the highly anticipated Xbox one and Xbox 360 beta will be delayed.

This downplayed detail was caught by VideoGamer who spotted and confirmed that the Xbox one and Xbox 360 Destiny beta will be releasing “late July” around two weeks after the PS3 and PS4 release on July 17th. Looks like Playstation owners are going to be getting in a little extra practice before their Xbox counterparts.

That’s not the only area of Destiny where Playstation owners have the edge; it looks as if there’s at least some exclusive content. Though this may just be timed exclusive as rumors point to Xbox owners getting it eventually.

At the end of the day though Destiny is right around the corner. We’re at the front door of the beta now but can’t wait until we’re staring Destiny in the face.