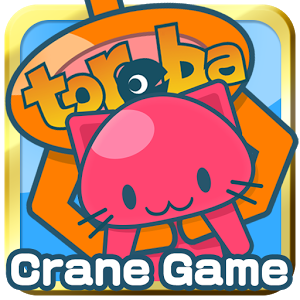 If you’ve ever been to a large store, a mall, an arcade, or even a carnival, you’ve probably spotted a Claw Machine. These amusement devices are placed in dedicated spaces, showcasing an array of toys and goods behind a slender piece of glass. Usually, they’re filled to the brim with simple stuffed animals that could most likely be purchased from a nearby store or online rather cheaply. (If you’re lucky, some will boast electronics.) But the Claw Machine offers a strange allure. Anyone can simply buy a stuffed animal or a PS Vita, but clutching one from these hulking machines takes effort and skill. It’s a much more rewarding experience, although most people will end up kicking the machine or complaining that the claws are tuned too loosely. In the United States, these types of machines offer a small amount of entertainment value, but overseas they’re a massive business. Take Japan, for example, a country that packs their specialized claw machines with very valuable prizes. It used to be that you’d have to travel all the way to Japan just to get an opportunity to play one of their legendary UFO-catcher devices, but thanks to a shiny new app, you can attempt to grab a prize from the comfort of your own home.

Crane Game Toreba! is an interesting little application that will connect you to an array of real machines that can be remotely controlled. You’re not entering a virtual world to collect as many 3D toys as possible; instead, you’re put in the pilot seat of real-world device, and given the opportunity to win some real-world merchandise. This seems like something that would be difficult to pull off. Japan is a hefty distance from the United States, so one would assume that lag and poor control response times would affect the experience, if not ruin it completely. This is not the case, and during my attempts, I never once suffered from any connectivity-based issues. The controls are very smooth, and each machine gives you multiple camera angles to allow you to make precise movements. It is important to note that this is not a traditional crane game, and that you’ll only be able to make one movement to the “east” and one movement to the “north.”

In fact, none of the Crane Game Toreba! machines operate much like anything we have here in the United States. Western-based machines have a large multiple-pronged metal claw that dips downward and close around a potential prize, lifting it into the air to drop it into a nearby chute. Sometimes the claws are tuned to be a bit loose, which can make it hard to pick up some of the larger prizes. In Japan, winning a crane game requires less luck and more skill. UFO catches, for example, use a very loose two-pronged crane arm. These types of claws are capable of picking an item up, but they’re not meant to transport it to a chute. Instead, prizes are placed precariously onto two slender iron bars. If you hope to grab one of these prizes, you’ll have to manipulate the claw in such a way that it simply bumps the item off its perch. 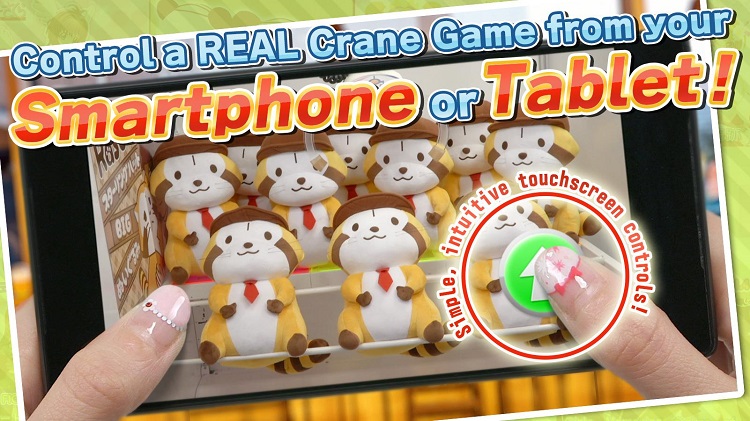 Another machine features prizes laid atop a plastic grate system. The claw in this scenario is a tiny paper-clip like hook, dangling from a chain. If you’re skilled enough, you’ll be able to drop the hook onto one of the sections of the grate, which will bump your prize into the winner’s area. The last machine I played featured plastic clips which were placed atop balls. There is no claw in this scenario, but rather, a “pusher.” When the pusher drops, it moves backwards and then extends gently forward. If placed in the correct area, you can push a plastic tab off of a ball and claim your prize. Each of these machine iterations takes skill and patience. I would recommend checking out some of the available winner videos from Youtube, to get a feel for how each of these machines really works. When entering a machine that is already in use, you can queue up to be the next in line, and you can even enter machines just to watch other people play.

These machines aren’t free, though. You’ll have to pay-to-play, and it can get rather expensive if you aren’t winning much. Toreba points are used to play (with most machines costing around the equivalent of a dollar to operate) and can be purchased through the app store. It is also very important to note that if you live outside of Japan, you’ll have to pay shipping for anything you win — although there have been some events in which Crane Game Toreba! waived all shipping costs for a certain period of time. The app itself is free, and the developers usually allow you a certain number of free attempts before you have to shell out any actual cash. Any prizes that you manage to snag will be shipped directly to your door, in less time than you’d expect (a couple weeks max).

What makes Crane Game Toreba! such a hit isn’t the fact that the cranes require more skill, or that you can remotely control a machine from your living room. What makes them so impressive are the goods you can win. Claw Machine prizes in the United States pale in comparison to Japanese counterparts. There are still stuffed animals to be found, but of a much higher quality and a larger size. There are officially0licensed plush toys to fawn over, and a mass array of items you don’t normally see stateside. Things like mugs, tumblers, makeup sets, bags, pillows, action figures, scale models, and tons of other rather expensive items can be found, and won, in these types of machines.

If you’re interested in getting more information about Crane Game Toreba! be sure to check out the free app on both Android and iOS. You can also follow the group on Facebook, where they constantly post pictures of new prizes, machines, and relay information about upcoming events.