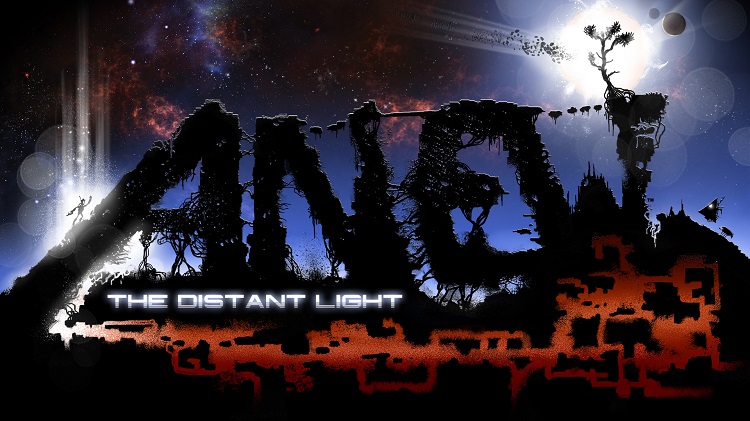 Complete a critical mission to a hostile planet in ‘Anew: The Distant Light’

In the last century, the human race has made quite a bit of progress towards space travel and exploration. Astronauts have traveled to the moon and back, the International Space Station floats just above the Earth, and satellites allow us to view distant planets. Still, even with all of these advancements, the universe is an ever-expanding void. There are things in the far reaches of space that we have yet to discover, and it is mind-boggling to imagine what it would be like to travel to planets that are so far away. This is part of the premise for a new indie release by developer Resonator. The two-man team, consisting of Steve Copeland and Jeff Spoonhower, is breathing life into a space-based epic that features action, adventure, puzzle solving, and a lot of courage. Anew: The Distant Light puts you in the pilot seat on an adventure that spans 20 light years from Earth.

The premise for Anew: The Distant Light is actually rather frightening. You’ll take control of a very young adventurer, who was sent on a critical mission through the deep reaches of space. This distance is so great that the main character appears as a baby when their spacecraft is first launched into the sky. After the lengthy journey, you’ll find yourself on a strange planet that’s teeming with hostile creatures. This isn’t a delightful stroll through a strange new world. You’ve been sent here on a critical mission. Armed with a spacesuit and blaster, you’ll embark on a journey through a visually stunning world to complete your task.

Anew: The Distant Light is a turbulent tale of survival and courage in the face of danger. As you creep out from the safety of your ship, you’ll need to keep your wits about you. Movement is done in a platform-like style, with an mouse-based aiming system that will allow you to quickly turn and aim in any direction to defeat your foes. The terrain you’ll encounter is oddly shaped, with many floating sections of land. It’s very important to quickly learn your surroundings when you enter a specific area, as you’ll need to escape the reach of some enemies so that you can incapacitate them from afar. As you venture deeper into enemy territory, you’ll begin unlocking new tools and weapons. Not only do these new devices add a bit of depth to the game, they also come equipped with a real purpose. Some items need to be used to progress into certain areas, while some weapons will down specific enemies faster than others.

Those of you seeking a break from the action will find some puzzles to solve and mysteries to unveil. It isn’t quite clear how much replayability we can expect to see, but Anew is shaping up to be a fantastic playthrough on the merits of story and gameplay alone. This release should appeal to those of you who loved works like Cave Story, Spelunky, and Seraph.