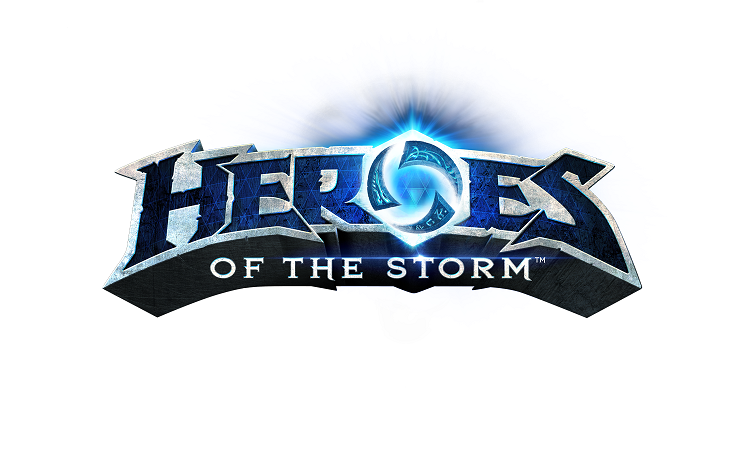 The MOBA scene is very much a battleground dominated by addictive and powerful titles like League of Legends, DOTA 2, and Smite. One could make a case that these titles are very similar to one another. Different hero types and themes separate these titan’s in terms of style, and Smite features a third-person camera, rather than a top-down view, but the core mechanics and gameplay are kindred. Choose your hero, trample through minions as you make your way down a specific lane, battle other enemy heroes, power yourself up with a wide array of items, and bash through enemy towers as you make your way to the “core,” rooted deep in the opposing base.

These are all things you’ll find yourself doing if you play one of the big three, but it’s a formula that has withstood the test of time, and a series of gameplay elements that have captured the hearts of gamers all over the world. Yet, there still remain those that vie for innovation, that wish to take the predisposed plan and deviate from it just enough to create a truly unique experience. One such group are the legendary minds and talents at Blizzard, one of the most successful video game company’s in recent years. Their latest project is titled Heroes of the Storm, and Blizzard is hopeful that this upcoming release will reshape the MOBA as we know it. 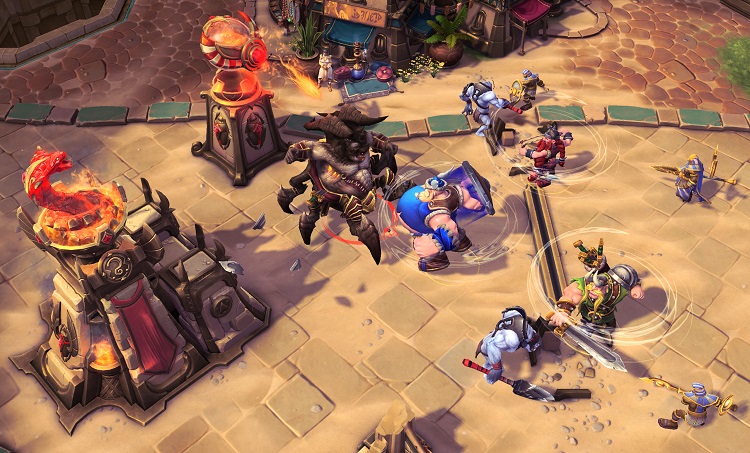 Heroes of the Storm is still a MOBA at its heart, but Blizzard has attempted to add a variety of interesting twists and gameplay mechanics to help separate it from the rest of the pack. You’ll find yourself trouncing towers and moving deep into enemy territory, but there are many things placed strategically upon the battlefield that will aid in completely reshaping how each match is played. Rather than small confined clusters of enemies, you’ll come across a variety of enemy towns.

These sprawling enemy bases can provide your team with intense power-ups if taken, and can even cause cataclysmic events for the opposing team. Blizzard gave one example in which ghostly pirates can be persuaded to aim their cannons upon your foes. These “world events” aren’t you’re normal smash and grab affair either. In a standard MOBA, a powerful Jungler class or a small group of fed heroes can trample the mightiest of beasts. Blizzard hinted that teamwork may play an important part in gaining these buffs, and that some of these events won’t simply be a one person affair. 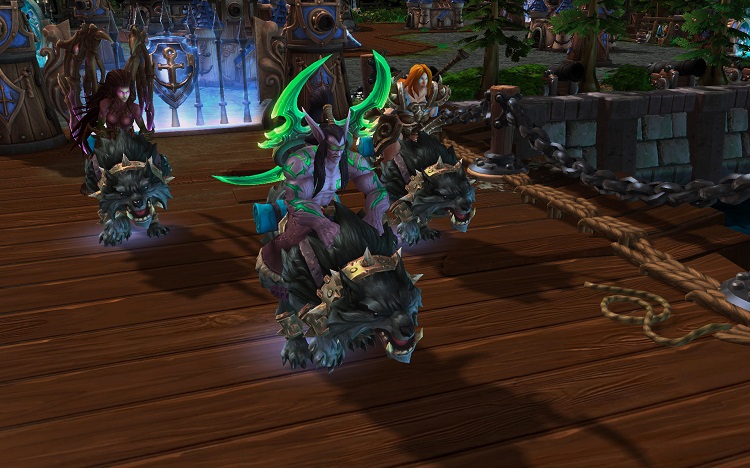 The Heroes in Heroes of the Storm all come from the rich lore-infused franchise’s that Blizzard has grown over the past decades. Three main games take center stage here, pulling important NPC’s, and in some instances playable characters, from World of Warcraft, StarCraft, and Diablo. Some of these champions may look insanely powerful, but it is important to note that each one has its own specific set of strengths and weaknesses. Blizzard has broken their character classification’s down to four main categories: Assassin, Warrior, Support, and Specialist.

The Assassin acts as a massive damage dealer. They employ powerful attacks and spells, which are capable of ripping their enemies to shreds. Unfortunately, these damage cannons lack sustainability, and will lose their health pool faster than the other hero types. Warriors are capable of dishing out moderate damage, and provide a solid amount of defense for themselves and their team. Generally lacking the overpowering burst of an Assassin, the Warrior instead provides a solid amount of pressure damage, that will surely dominate their enemy during a drawn-out fight. Support may not offer much damage, but they make up for it by turning the tide of battle for allies. Support classes can offer healing and buffs to push their allies to victory. The Specialist classification offers up roles like siege or commander, and will have a variety of different spells or abilities that can help their teammates push through the fray, whether up close or at a distance.

What good would a MOBA be if you couldn’t separate yourself from the pack a little more and showcase your love for a particular character? Blizzard will address that as well, following in the footsteps of the other MOBA giants by offering up a variety of unique character skins that will transform your favorite heroes into what you’ve always hoped they’d be. You can expect to see a variety of skin types to choose from for each character, and each will most likely be purchasable with real-world money if you don’t want to bother grinding your way to a particular outfit. All of the funny skins and colorful additions aside, Blizzard is hopeful that their game can provide great balance and a fun realm for players of all skill levels. Who knows, with the recent boom in E-Sports, we might even see this upcoming MOBA with its own championship in the near future.

One of the more interesting aspects to Heroes of the Storm is the way that matches are structured and played. Unlike traditional matches in which characters peck and poke at each other until they gain enough strength to steamroll their way to victory, matches in Heroes of the Storm are relatively quick. Blizzard has stated that this fast-paced style of action will have you playing multiple matches in the time it would take to finish just one match on a standard MOBA, but promises the entertainment factor is so high that you’ll want to jump right back in. They’re aiming for the “just once more match” structure.

If this title sounds like something that you would be interested in, and if you’re itching to jump into the evolving world of Heroes of the Storm, you can try your hand at gaining entry to the beta here. New heroes appear on the website all the time, and their info sheets will give you a glimpse at their abilities and backstory. Hopefully, Heroes of the Storm can breathe some new life into the MOBA scene, although it may be hard considering the genre already has such a massive following.