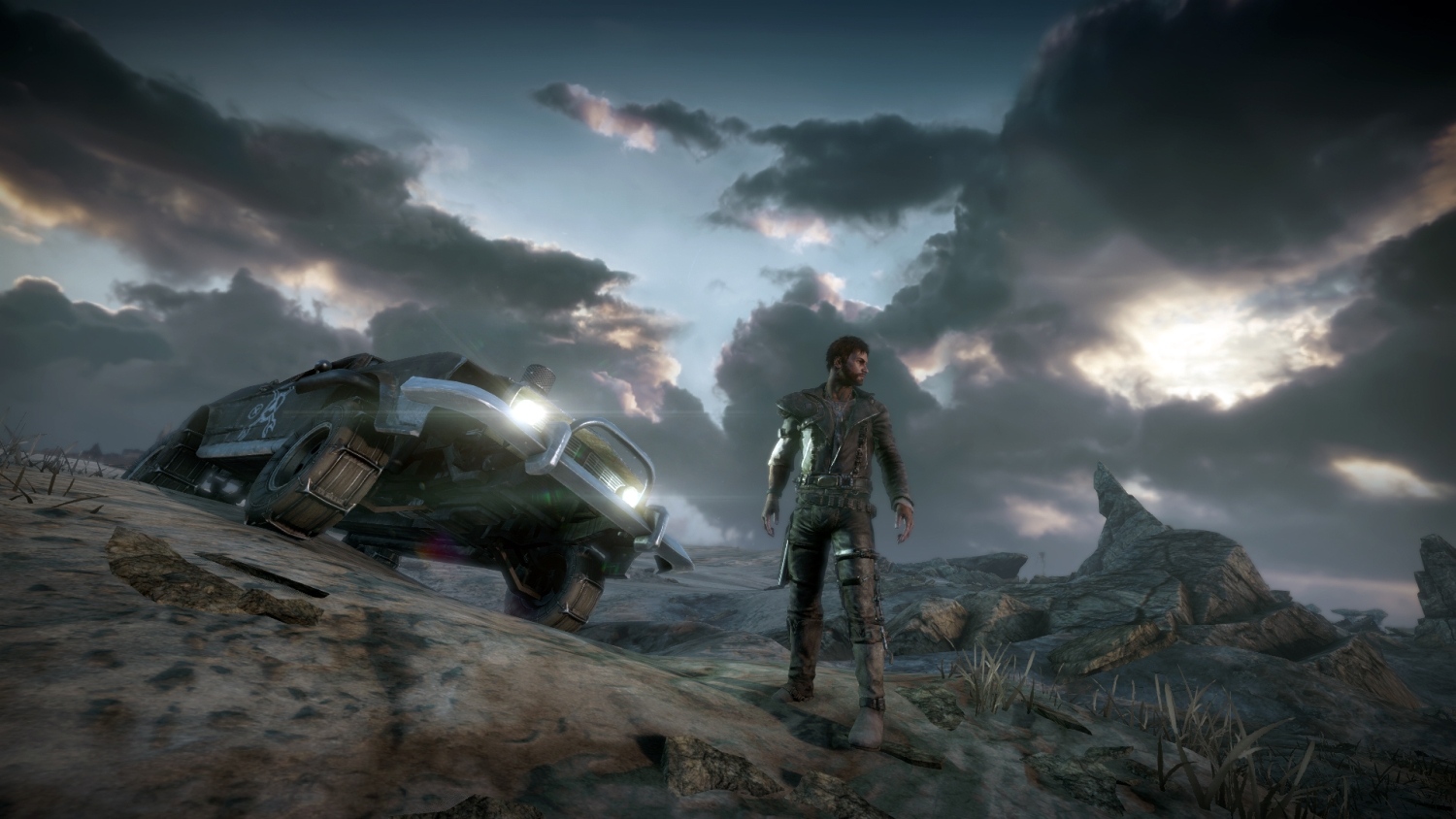 There are a lot of iconic action movie characters: John McClane in Die Hard, Leonidis in 300, and Ethan Hunt in Mission Impossible. Just to name a few. Each and every year, film enthusiasts are greeted by at least one multi-million dollar action epic. Some of these storylines and characters are deemed so epochal that game developers attempt to re-invent these experiences for action hungry gamers. Unfortunately, a lot of film and literature based works end up as a shell of their former glory when translated into a interactive adventure. But that hasn’t stopped some ambitious design studios from trying. 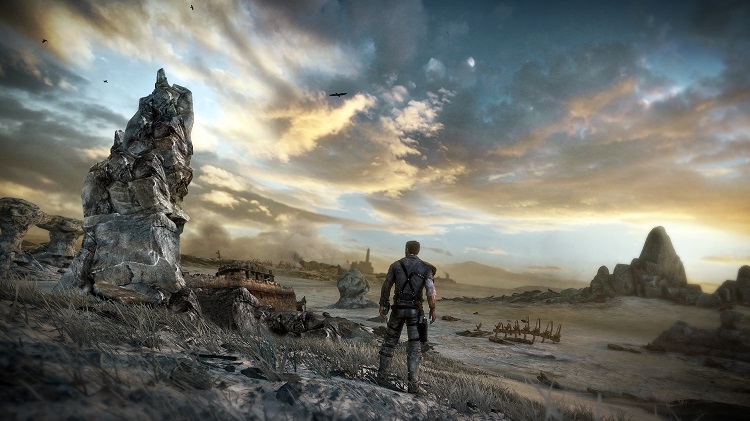 Avalanche is one such developer, and is undertaking the monumental task of turning the famous Mad Max universe into a virtual playground. For anyone unfamiliar, Mad Max (played by a young Mel Gibson on-screen) is a bleak tale of revenge and unlawful chaos, set in a dystopic Australia. The film follows Max Rockatansky, top pursuit man for the Main Force Patrol (MFP). After having multiple run-ins with a berserk motorcycle gang, Max finds himself teetering on the edge of insanity, and must forge through traumatic events in an attempt to bring his Outback enemies to justice.

The Mad Max video game realization will take place in the same stark Australian wasteland, and while Mel Gibson won’t lend his voice to the project, Avalanche promises that the character will keep his Aussie accent. Developers aren’t just ripping off the original story either. Instead, they’ve taken it upon themselves to craft a new adventure that revolves around Max searching for his most prized possession, his upgraded Pursuit Special, the same iconic vehicle used in the film. 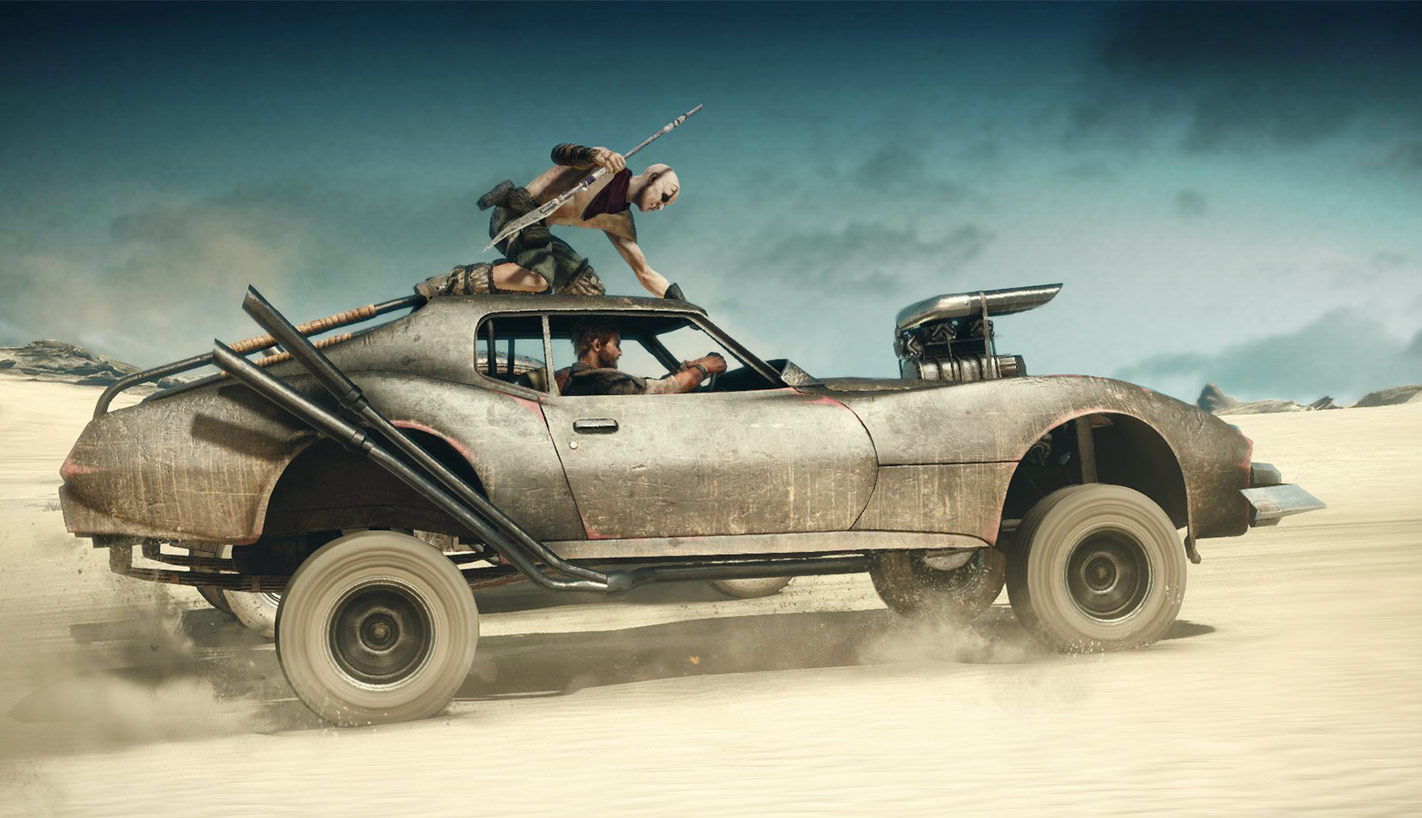 Much like the movie, a large chunk of the title’s action and gameplay will revolve around vehicular combat, giving players a chance to race across the barren Outback, hunting malicious bikers with a slew of vehicle-based weaponry. Players will have access to an arsenal of upgrades and unlockables for Max’s starter vehicle, the Magnum Opus. In this video game adaptation, Max is joined by a character named Chumbucket, a man that offers a lot of insight on objectives, weaponry, and strategical advantages.

It isn’t all car-combat though, and Mad Max promises to firearm and melee action as well. Max’s weapon of choice is a shotgun, but ammo is scarce in the Outback, which will force players to evaluate how much time they spend brandishing a gun. Luckily, Max is quite skilled as a melee fighter, and is capable of incapacitating enemies with his bare hands. Other weapons and firearms lay strewn throughout the landscape, including a interesting explosive device dubbed the “thunderstick.” This powerful tool acts much like an explosive arrow, becoming lanced in an enemies chest before exploding like dynamite. 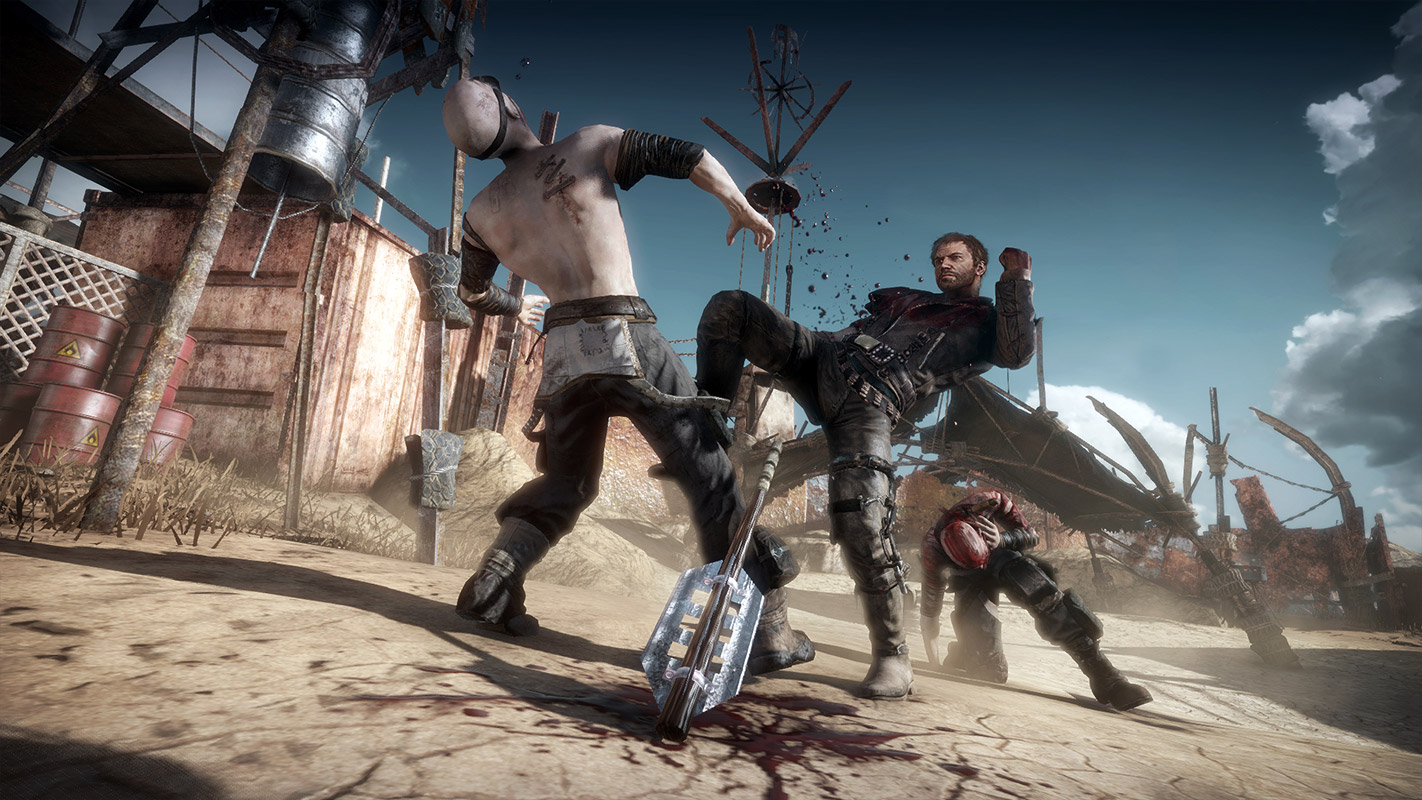 Avalanche promises that there will be many different ways to complete missions and objectives. Players can choose to take a direct approach, laying waste to anything in their path, or can move stealthily through locations, subduing enemies and unlocking areas without alerting others. If you’re curious about how to approach a situation, you can consult Chumbucket who will give insight on the different paths that can be taken towards your objective. Ultimately though, the decision is yours, and it should give players a lot more control as they progress through the title.

The release will contain a crafting subsection which can be used to create and upgrade weapons and tools. You’ll also have access to a garage, where you can outfit the Magnum Opus with a variety of firearms, explosives, chassis, engines, wheels, body types, and even paint jobs. This should add a serious level of depth to the title, and will give you a chance to live and experience the Mad Max universe as if it was your own. 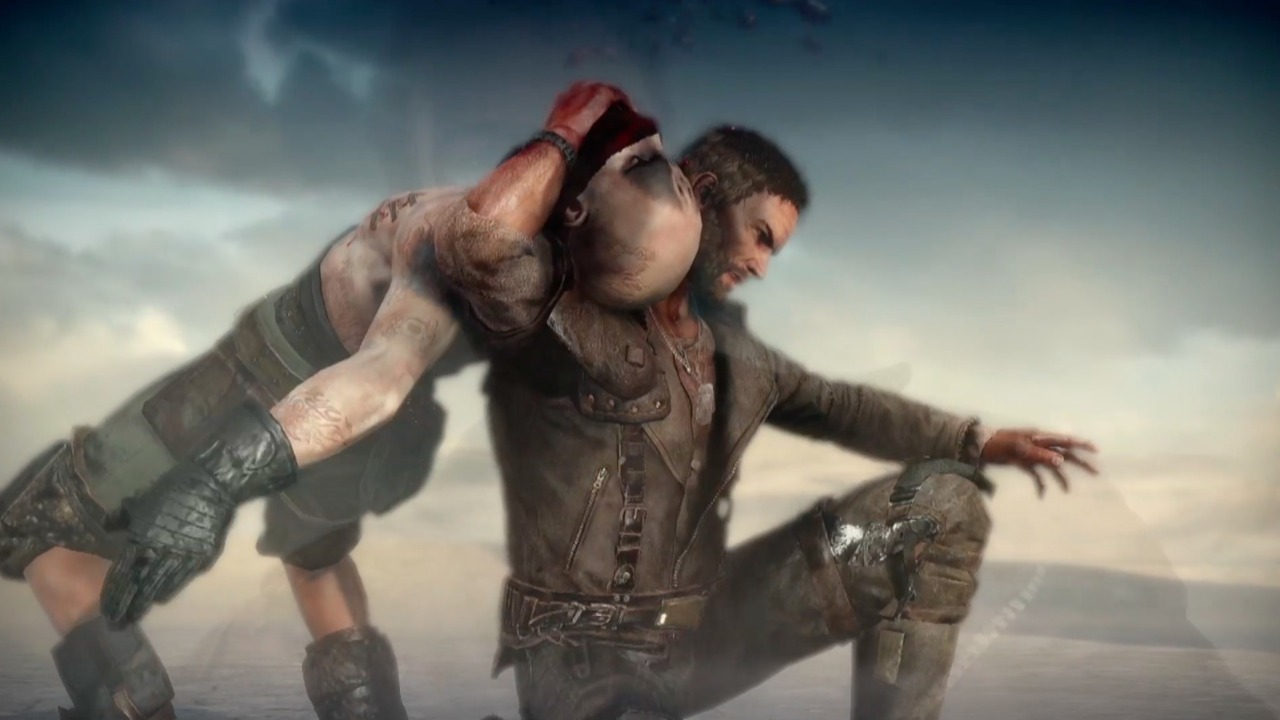 Mad Max is shaping up to be a vastly customizable adventure, hopefully one that is of better quality than a lot of the movie-based releases that gamers see each year. No release date has been set for this action romp, but it should be releasing sometime this year.