Last week we showed you round I of the most anticipated games of 2014. These week we bring you a few more titles we’re excited to check out. This is our final wrap-up.

Project CARS is a massive racing simulation project that has been in development for quite some time now. The Slightly Mad Studios creation is targeted towards fans of titles like Gran Turismo and Forza Motorosport and is meant to accurately simulate “real world” racing situations. Scour screenshots and gameplay videos and you’ll immediately notice how incredible this title looks. Developers obviously focused heavily on graphical realism when creating this racer. The creators also take great pride in their physics system, which is said to very accurately mimic real-world racing. 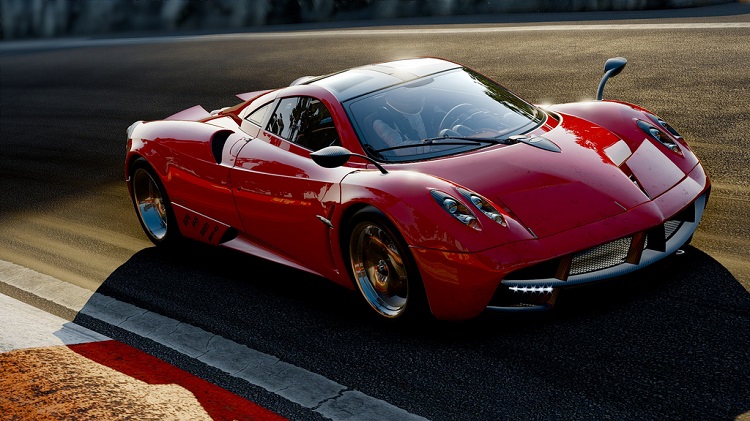 The original version of Project CARS is said to have access to over 60 licensed cars and over 35 different, and accurately modeled physical word tracks. The game was set to release on Xbox 360 and PS3 as well, but creators recently announced that versions for these platforms were canceled. We have also seen the cancellation of a “Rally Mode,” with developers stating that they would rather focus on the traditional racing side of the project first. It is possible that a Rally Mode could come later on, or be added as DLC.

Microsoft has often claimed the Xbox One as the champion of the living room, boasting its impressive multitude of capabilities. Remedy Entertainment, the developers of the upcoming Xbox One exclusive, Quantum Break, are attempting to take this mesh of entertainments to an entirely new level by creating an interactive marriage between television and gaming. A Quantum Break television show is being developed alongside the release, and the creators promise that the game and show will correlate closely to one another, with each influencing the other. 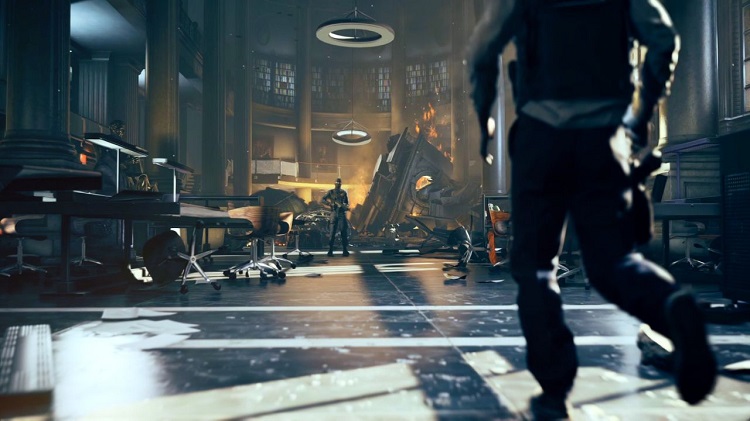 Developers haven’t revealed much about the title, but we do know that the game revolves around time travel. The story takes place in a fictional Riverport University, located somewhere on the East Coast of the United States. The title’s three main characters, Jack Joyce, Beth Wilder, and Paul Serene, are involved in a time travel experiment that goes wrong, giving each of them a distinct time manipulation ability. The game is classified as a third-person cover-based shooter. Remedy is taking their storyline very seriously and even spoke with a scientist lecturer who had worked at CERN to ensure that their game and television show followed current theoretical physics.

Lords of the Fallen is an upcoming action-RPG developed by one of the lead contributors to the Witcher series. German-based studio Deck 13 is taking on the monumental task of crafting a title that is Dark Souls-esque in nature, but doesn’t stretch into a lengthy franchise. Creators don’t want Lords of the Fallen to be a lengthy affair with hundreds of hours of content, but rather a title in which the entertainment factor is mastering skills and transforming yourself from a newbie into a pro player by the end of the story. 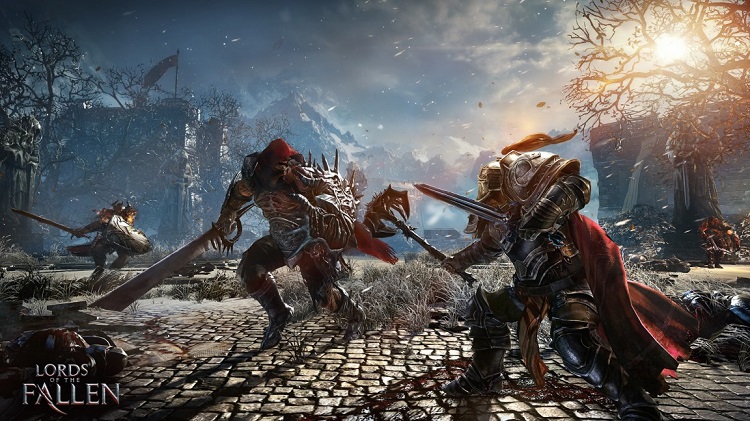 Combat will be similar to Dark Souls, where mastery of skills and movement is key to prevailing against your enemies. It will take a mass of tactical planning to maneuver through what developers are calling “lengthy battle sequences.” The title will include nine different weapon pools to master over three separate classes. From the few screenshots we have seen, this game will provide a lot of visual depth, and appears to be a very graphically intense adventure.

The Crew is a massive open-world arcade racing project from Ivory Tower and Ubisoft. The game will feature a no-loading persistent world that is so large it will take approximately 90-minutes of real world time to travel from coast to coast within the game. Developers have stated that the single-player storyline will span over 20-hours and will revolve around the player infiltrating a variety of criminal organizations. There is no word yet on how many cars will be available, but there will be a companion app for smartphones and tablets where players can design cars for use in-game. 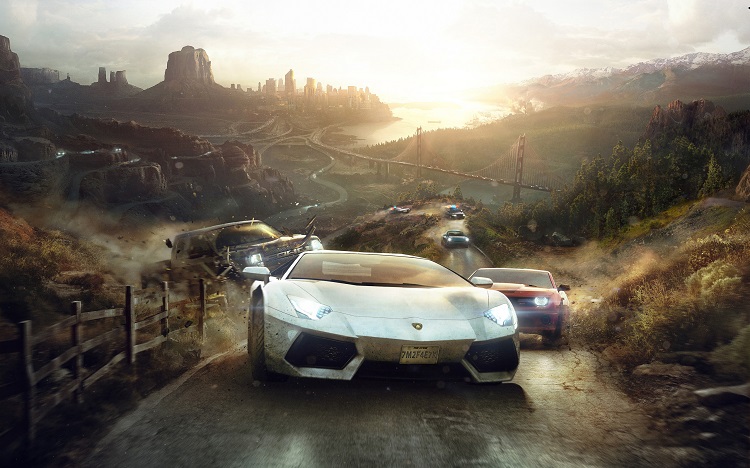 The main focus of the crew is its massive multiplayer section, which will be capable of housing massive player-versus player races and cooperative missions. We don’t know much about what types of game modes will be included in the online speed fest, but developers promise that there will be a massive amount of content and varying race types to keep all tastes satisfied and entertained. Ubisoft has been open in stating that this title is their attempt to put a dent in Need for Speed’s dominance of the genre.

This is easily one of the most anticipated exclusives for the PS4. The Order: 1886 takes place in an alternative history of London, where a secret order of knights is formed to defend against a powerful group of half-bred humans. The amount of pure humans far outweighs that of the creatures, but due to their bestial powers they are a force to be reckoned with. A war breaks out between these two factions and rages on for centuries. Players will control a hero that arises during the industrial revolution, using a variety of tools and weaponry to lay waste to the half-bred scourge.

Not much is known about the title’s combat system, but the art style appears close to that of the Van Helsing series, with a dark, Gothic feeling. From the trailers and screenshots we have seen, players will employ things like thermal imaging, Zepplins, wireless communicators, incendiary devices, and other forms of explosives. Creators recently revealed that their decision to port the game to PS4 only was influenced by the success of Uncharted 2: Drake’s Fortune.