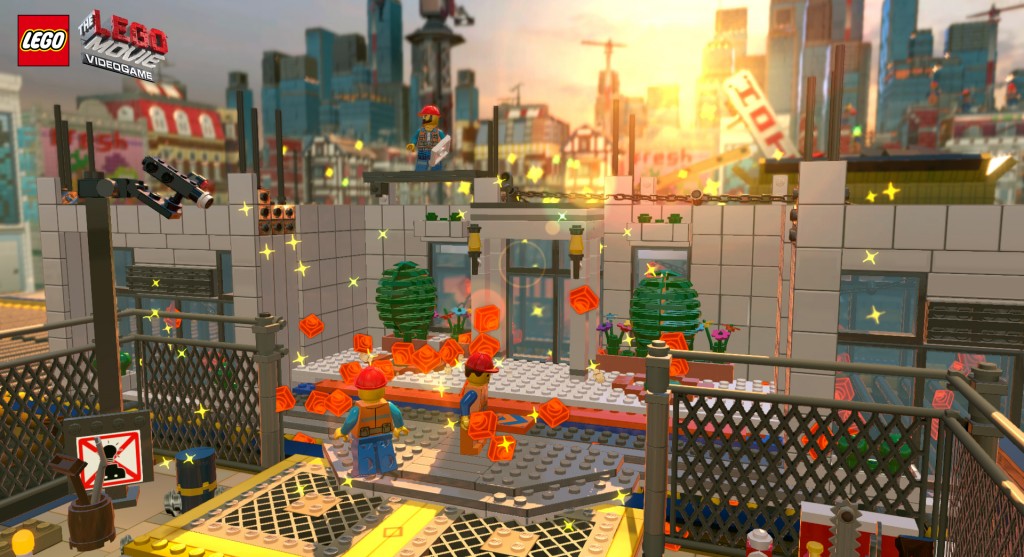 What’s With The Lackluster Console Launch?

The current console generation unfolded with a rather heated battle between Sony and Microsoft. Gamers from opposite ends of the console spectrum were eager to spit fire at one another on the web, and loyal consumers defended each and every choice made by their beloved manufacturer. But amidst all the passionate exchanges, and the upgraded hardware, a negative trend is growing. It seems that each new generation features a very lackluster set of release titles, and the most recent generation may be the worst to date.

It has been six months since the Xbox One and PlayStation 4 released, and in my opinion we haven’t seen much to be excited about in terms of games.

Both companies had only two exclusive retail titles that drew much hype, although each system had some exclusive indie titles to note, as well as some timed releases. Sony’s console included Knack and Killzone: Shadow Fall, while Microsoft unveiled Dead Rising 3 and Ryse. Each title had its own ups and downs, and ultimately it proved to be a very dismal generation jump for exclusive launch titles. Of course, we also saw a slew of older titles adapted to the newer systems, including Battlefield 4, Call of Duty Ghosts, Assassin’s Creed Black Flag, and Injustice: Gods Among Us. 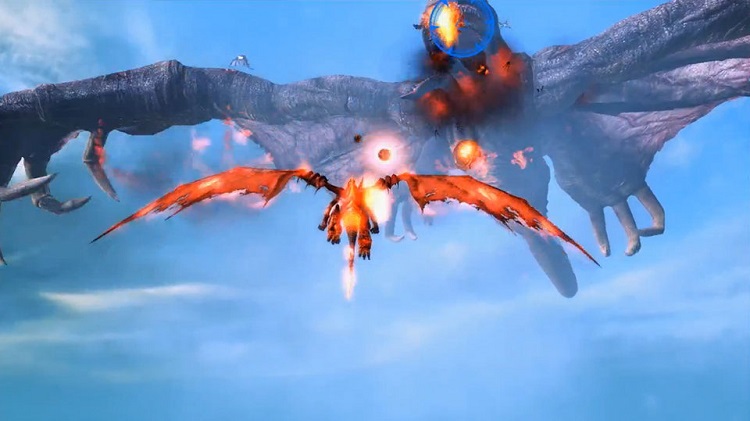 Taking another look at the launch titles for each console reveals something rather interesting. Xbox One had four separate launch releases that appeared on Xbox Live as digital downloads only, classifying them as Arcade titles, or Indie creations. The PSN revealed ten digital games, some of which were PC exclusives that were re-configured for use on the Sony console. This puts an interesting twist into the traditional console wars, and it gives us insight into how the console wars are changing with each subsequent jump in generation.

If we go back to the seventh generation of consoles, and take a look at the Xbox 360 and PlayStation 3, the launch list is a little more padded, and offers a slightly larger array of titles. Microsoft’s Xbox 360 released with games like Call of Duty 2, Amped 3, Gun, Kameo: Elements of Power, Perfect Dark Zero, Project Gotham Racing 3, Quake 4, Tony Hawk’s American Wasteland, and Need for Speed: Most Wanted.

The PlayStation 3 released around a year after the Xbox 360, which caused a rift in the types and quality of release titles launched, and although the PS3 didn’t see as many launch titles as the Xbox 360, it still had Call of Duty 3, Genji: Days of the Blade, Marvel: Ultimate Alliance, Need for Speed: Carbon, Resistance: Fall of Man, Tony Hawk’s Project 8, and Untold Legends: Dark Kingdom. Online console gaming and the internet craze were just getting started with this generation, so we didn’t see a plethora of indie and digital downloadable games at launch. 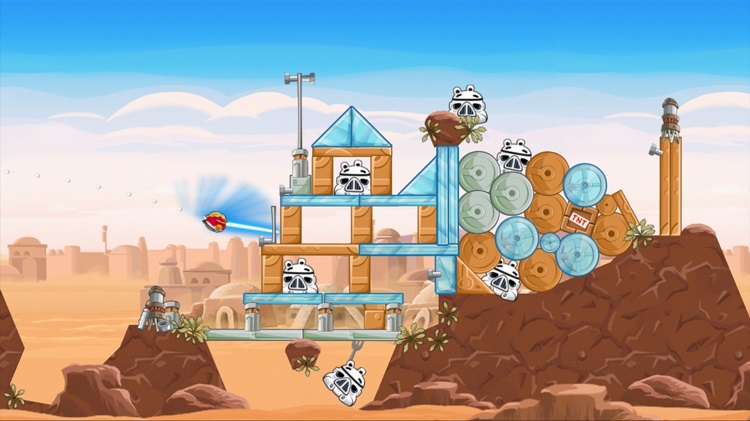 Even going back to the era of the Xbox, Playstation 2, and Nintendo Gamecube shows a better set of release titles, and when comparing them to the current “launch window” for this generation it’s easy to see that our current set of systems is severely lacking in the launch department. Even six months after their introduction, we haven’t seen a strong set of games. There are some big name titles on the horizon, but aside from powerhouses like Titanfall (Xbox) and Infamous: Second Son (PS4), the first quarter of the Microsoft and Sony battle has been incredibly stale.

E3 is coming up, as well as some other big name events like PAX and Gamescom, and we should expect to see a mass of upcoming games announced and dated. What we’re anxiously awaiting in Q4 is most likely a fraction of what we will really get, considering that a lot of developers hide their projects and unveil them at these events to a content-hungry crowd. But this current lack of release brings a new question to light. Has casual gaming boom put a damper on what we’ve come to expect from a traditional console launch? 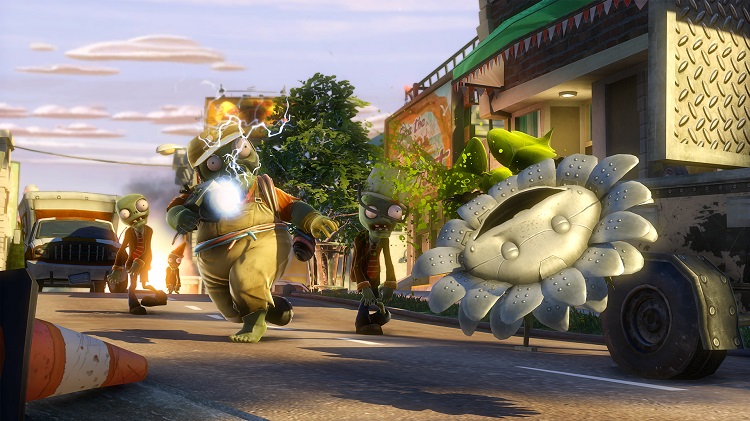 Take a look at the PSN or Xbox Live right now and you’ll find quite a few arcade and indie hits just waiting to be downloaded, and the current trend has even seen some big name developers cranking out smaller titles and cheaper adventures in the hopes of raking in some profits during this latest craze. We’ve known for a while now that more and more individuals are becoming active on consoles thanks to casual games like Plants Vs Zombies, Angry Birds, and a few Lego inspired titles. But how is this casual gaming boom affecting our consoles, specifically when it comes to launch?

It’s possible that some developers are focusing on indie titles and casual games because they’re essentially cheaper to make, easier to craft, and require less intensive resources. This would allow many companies to maximize their profits and could even help them fund larger endeavors, giving them more capital to put towards AAA titles and releases geared toward hardcore gamers.

There is also a mass of new, smaller developers that are cashing in on the digital downloading platform by putting forth their own creations in the hopes of gaining more attention and gaining the loyalty of some gamers. This sudden interest in indie releases could affect launch titles and development more prominently in the near future. 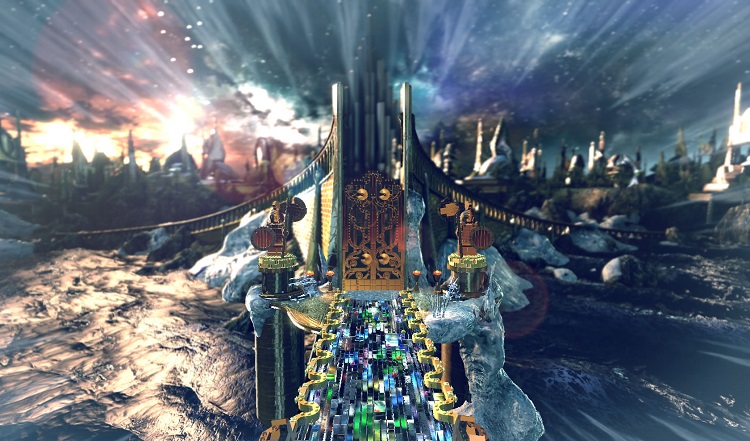 Unfortunately, for some companies, the allure of cash overcomes the desire to create stellar content for the gaming community. We’ve seen it all too well with the regurgitation of the Call of Duty series, and the lack of innovation in some genres. Is it possible that some developers will turn to creating a mass of indie titles and casual games just to scrape in a larger profit? As unfortunate as that may sound, it is an entirely possible future for console fans. It’s going to be very interesting to see what types of games are revealed at the gauntlet of upcoming entertainment expos and events.

What do you think? Has the introduction of indie games and the steady increase of digital downloads caused a lackluster release for the Xbox One and Playstation 4, or is this simply an “off” launch for game developers and designers? We’d like to believe the latter, and are hopeful that a strong showing at E3 specifically will reinvigorate the three major players in the console wars.