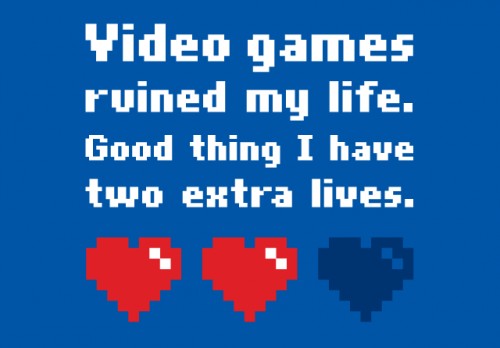 The Psychology Of ‘Fun’ In Gaming

There’s been a lot of chatter on this subject lately, especially with the recent release of Destiny and the unusual consensus it’s generated among its fans: the game isn’t particularly great and definitely suffers from a lack of content, but remains strangely compelling and enjoyable somehow.

It’s a growing trend and perception in the modern gaming space that games are becoming less “fun” and are instead relying on gimmicks and mechanics specifically designed to manipulate your brain into thinking that a game is really enjoyable—that you’re invested in it somehow and that’s providing you with at least some sense of satisfaction. It’s a topic I’ve touched on before in talking about World of Warcraft and how, despite massive numbers of competitors and the game’s own advanced age, it still holds the largest player base among games of its type.

When you consider games in the late 80’s and early 90’s, there is significantly less incentive to keep playing a game, aside from challenge alone. If you played a game like Contra or Skate or Die 2 and finished it, what real reason is there to return and go through the game again, aside from playing a game you enjoy? There is no new game plus. There were no morality systems to provide a different outlook on the story. Hell, there practically wasn’t a story. Games back then were games—meant to be enjoyed as you might a card game or a board game. They weren’t movies to be consumed wholesale that happen to have interactive elements and reward systems to make you feel good while you did it. People played those games because they were fun to play, and played them again because that remained true after the game was finished. 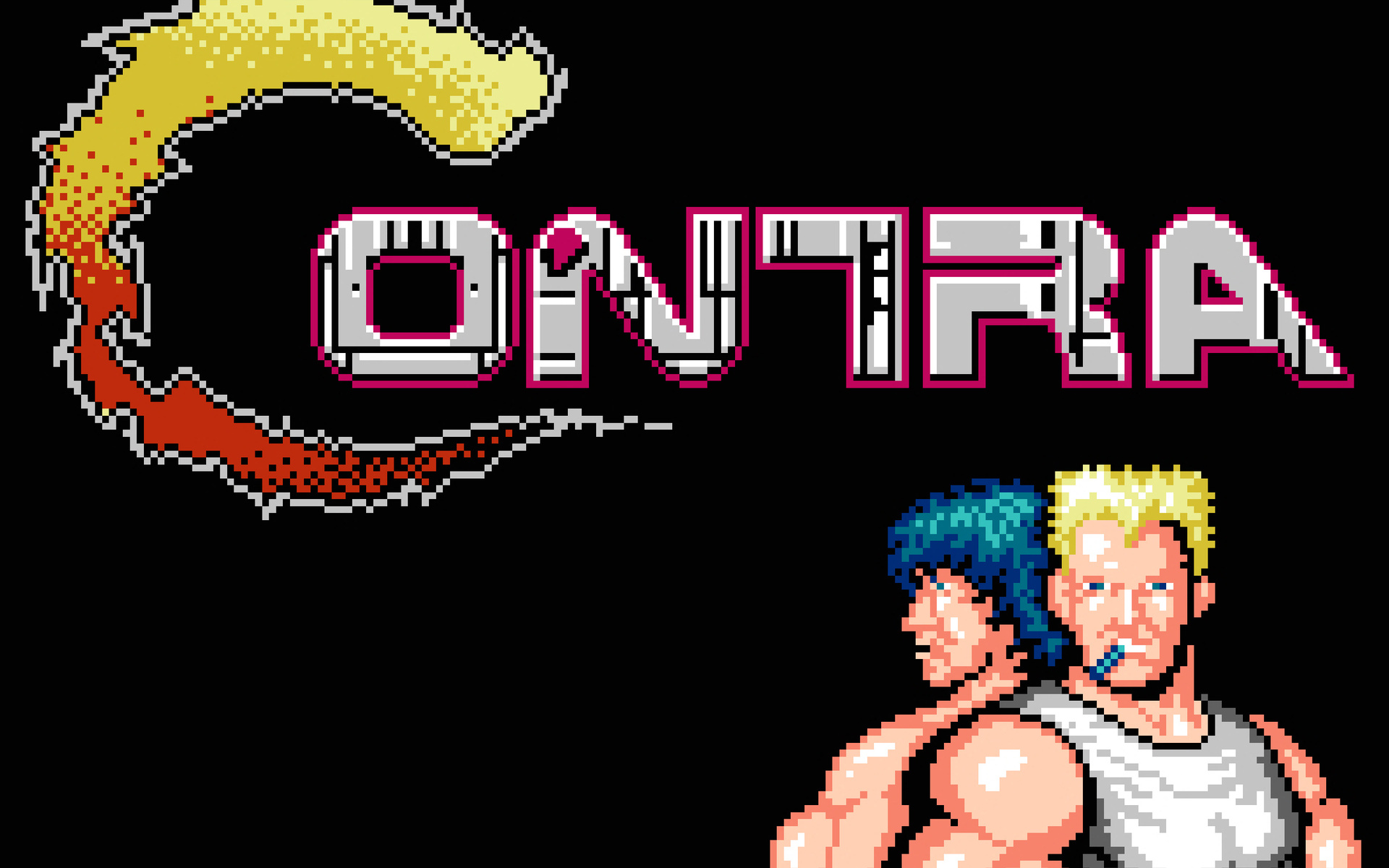 Now, I understand that there’s a significant amount of subjectivity here. The qualities that made those games appeal to people in that day and age cannot realistically be applied to all people in the modern age—the culture and the technology surrounding games has changed. Many indie titles try to cling to those traits—either aesthetically (to evoke a nostalgic response in you to purchase) or by eschewing modern gaming mechanics altogether (a much rarer phenomenon). These were the days of limited continues and at most one checkpoint per stage. If you were to play a Call of Duty game today that didn’t checkpoint you every few minutes, you’d consider it a detriment to the game as a whole.

Talking about the hand-holding in many parts of games these days can be an entirely different conversation. As to whether these traits make a game more or less fun, that’s up to the individual player. Returning to the Destiny example, though, you’d be hard-pressed to find anyone that didn’t think the game was lacking in content—you can finish the story and reach the basic level cap in one day, if you’re dedicated enough. The rest of the game is replaying the same levels, occasionally with different modifiers that alter how you approach your enemies slightly, with the promise of some kind of loot—loot that is often skewed on the lower end of what you need.

There are games that are specifically designed to be based around an RNG system—play pretty much any roguelike or PDL-style game out there. Hell, even games like Risk of Rain are more action-based, but are digestible experiences meant to use random items to create your character as you go. And these are games that, outside of some unlocks of new items here and there, also feature little reward to replaying levels—assuming the levels are always the same (often they aren’t, so), and can be more generally considered to be played on merit, not because of a simple, repetitive content maze with varying kinds of cheeses at the end masquerading as a shooter game. 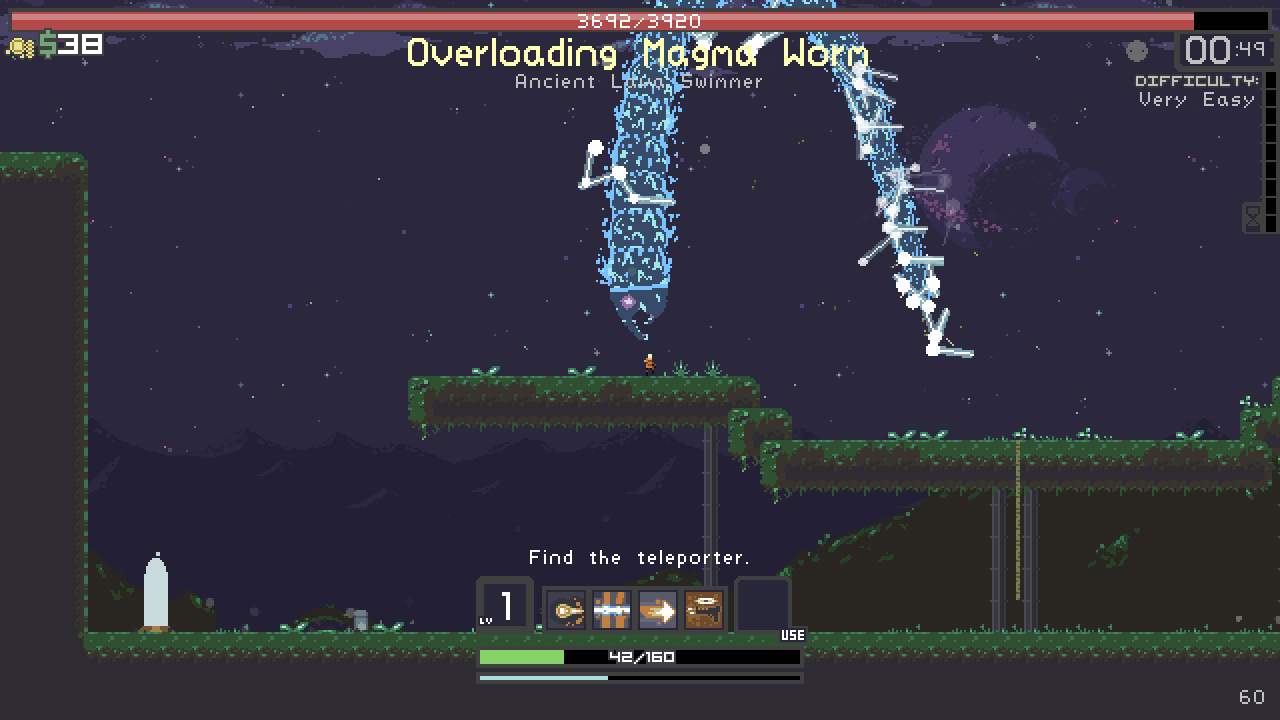 To whit, an interview with Jason Jones, Bungie co-founder, actually displays that the seeds for a game like Destiny had been sown in his mind long ago.

“I think the great tragedy of Halo is that for years and years it provided wonderful single-player and co-op content, and we provided people with almost no fun incentives or excuses, almost no reason besides their own enjoyment, to go back and replay it. So Halo 1 built these 10 labor of love missions, and only if you decided to go back and replay them was there any incentive to do so.

If I would have done anything to Halo 1, it would have been to do something to draw people back into those experiences that they enjoyed the first time. Even in the smallest ways, just to give them an excuse to get together and do it again.”

The silliest part of this, to me, is that we did have an excuse to go back and play the game over again: because it was fun as hell to play. I didn’t even own an Xbox and I found every way I could manage to get my hands on the game with friends. We replayed levels because the design of them was awesome, or because some amazing happened in them. I can think of a single “wow” moment in all of the Destiny storyline—literally the only mission that I have a preference for, because something cool happens—and that’s the Sword of Crota mission, just because you get to use the Sword of Crota. That’s it. Any other mission just blends with the others. Any strike is usually punctuated with either “Okay, cool,” or “I hate the boss of this one.” Is that a fun game?

You can even see the effect that game had on me if you compare my impressions with the beta to the final product. 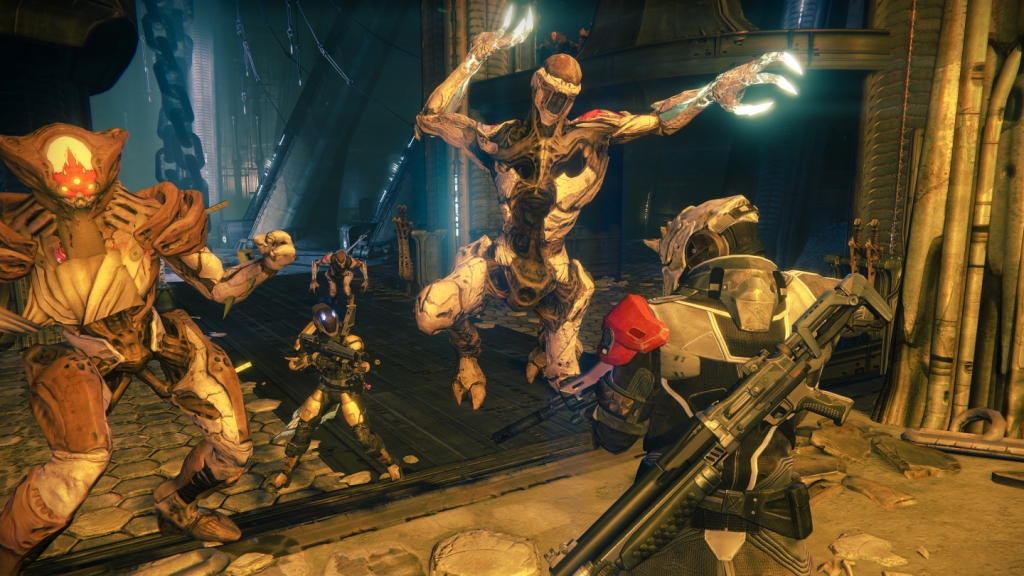 I understand why these things are happening. If you sank half a billion dollars into a product, you’d certainly take steps to ensure that it sees regular use and is well-received. This would, of course, lead to reduced risk on your part—a phenomenon most gamers are well aware of. It’s a balance, as financial experts might say, between financial and operational risks. In the indie scene, you often see more innovative ideas or meaningful games that fall short on presentation. This is because so many of these games are self-published: the time and effort to actually create the game are—by and large—sunk. You’ll be more concerned with operational risk—the likelihood that the game will fail or be poorly reviewed and received. To counteract this, you’ll shift the risk over by hiring fancy artists and the like, do anything you can to make your game more initially attractive. This spends more and more of your own money, increasing your financial risk.

AAA devs are supported by publishers, thereby reducing their financial risks. In the process, these games turn into the final products we see today: games that eschew the financial risks (that’s all already taken care of, after all) and become hyperbolized experiences that, more often than not, have a series of basic objectives to meet, and try their best to look good while doing it. And, as Nicholas Lovell, business analyst and consultant on F2P games and mechanics, tells us: this occurs because operational failure will render a developer unemployable (they’ve created a bad product). Financial failure merely renders one unemployed (we ran out of money, sorry, maybe next time).

Is Destiny fun, though? I can’t help but feel like that’s a difficult question to answer. I still feel compelled to play it, for some reason—but I can’t help but feel as though that compulsion is somehow false. It’s been crafted by Bungie specifically to keep me coming back, regardless of how much I’m actually enjoying my time. You can’t really justify time spent in many games—the endgame is too often a credits screen with little real world benefit, if you want to get all pragmatic about it (I know, I know, we play games for the experience, but really it’s all repetition and “wasted time”). The major exceptions being games that feature real emotional resonance, like The Walking Dead or games with more pertinent messages, like the upcoming This War of Mine. 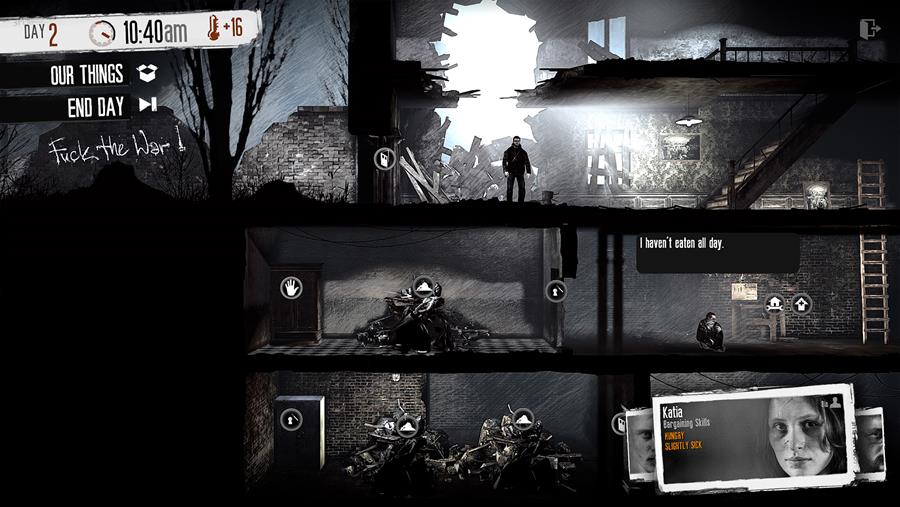 It might be too late for a solution in the most traditional sense. The uprising of indie games can widely be considered the counterculture response to the publisher/developer model, even if the goal of plenty of indie devs (not all) is to secure a publisher and be able to make bigger games. Really, if we wanted to see more innovative AAA games, we need to alter the mindset of or remove the publishers from the equation, the problem then being that we wouldn’t really see big budget games as much anymore.

And at the same time, we don’t even necessarily need to consider this a problem at all, for the same reason I don’t feel like seeing Gone Girl in theaters, but would totally try to see John Wick: we don’t need every piece of entertainment to be utterly meaningful materpieces.

Maybe sometimes we just need to shoot a lot of aliens in the face, while Peter Dinklage tells us what to do next.