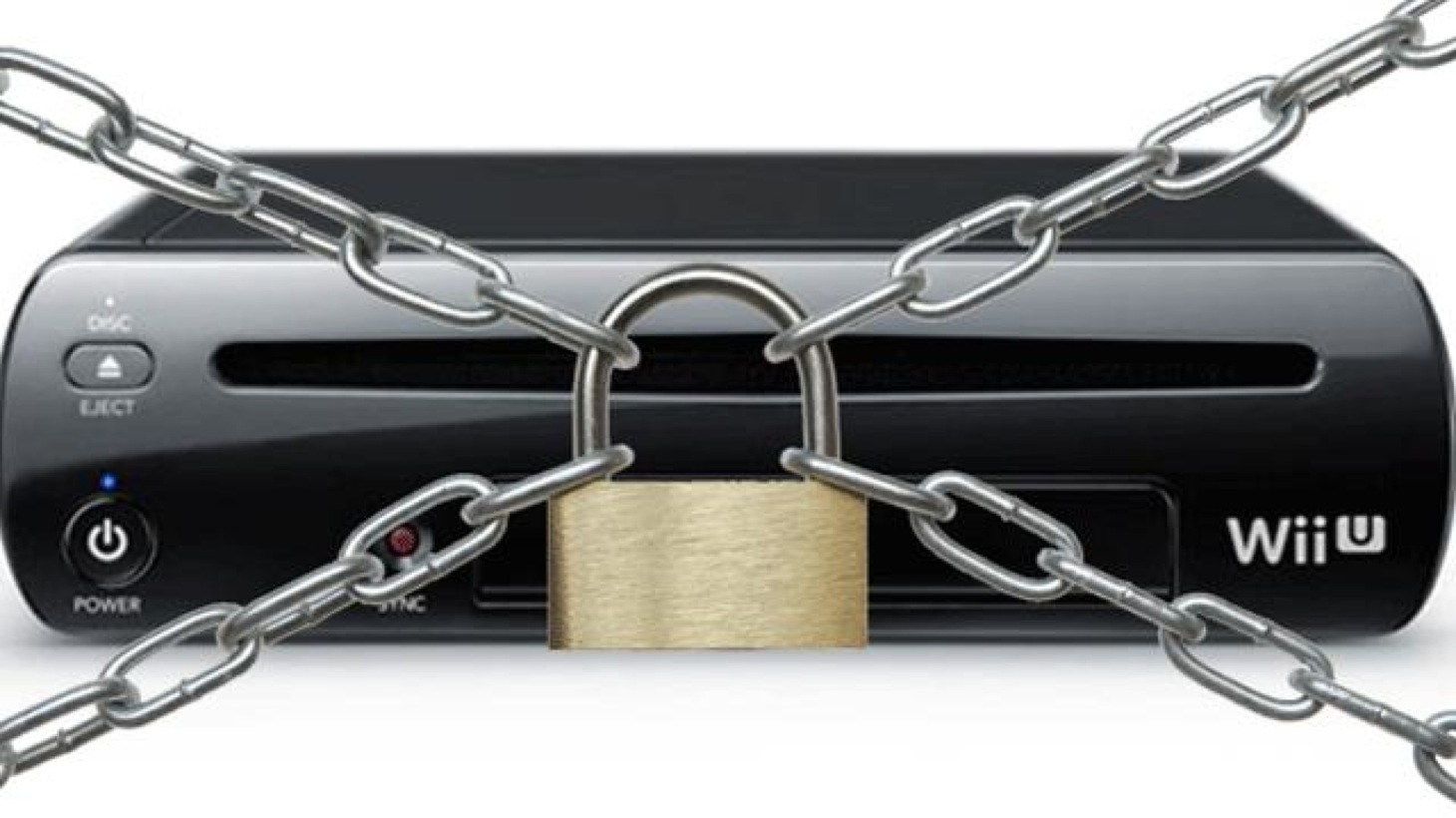 For whatever reason, Nintendo decided to implement a region locking feature on the Nintendo 3DS. This is curious because the handheld’s wildly successful predecessors did not sport such limiting characteristics. The official party line, as explained by company President Satoru Iwata, is that it is the result of substantial cultural differences, social acceptances, and specific (but unstated) requirements in the many global markets.

In an official statement, he clarifies, without going into any particulars, that the implementation is not there to punish consumers.

“From some people’s perspective, it might seem like a kind of restriction. However, we hope people can appreciate the fact that we’re selling our products worldwide,” Iwata said. “There are many different regions around the world, and each region has its own cultural acceptance and legal restrictions, as well as different age ratings. There are always things that we’re required to do in each different region, which may go counter to the idea that players around the world want the freedom to play whatever they want.”

“I hope that game fans can understand that the industry isn’t doing this solely out of business ego,” he said. “There are some reasons behind it.”

Neither the PS4 nor Xbox One sport region locks. That means that any PS4 game developed for any territory can be purchased and played on any PS4 system, regardless of either software or hardware’s manufacturing origin. It may not seem like a huge deal, but it is a wonderful option to have. There are many games that unfortunately never make it out of, say, Japan, due to lack of budget for localization.

Further, for smaller or more niche titles, there is also a perceived lack of interest in an overseas market. It ends up being this terrible self-fulfilling prophecy of sorts as these smaller titles never even get the chance to garner an overseas audiences. For example, we were incredibly lucky to receive the latest entry of Ace Attorney, a series that has accumulated over 5 million total sales. (Granted, that number combines the sales of 17 releases, but it is a smaller series and many of those titles are digital rereleases.) Despite that relatively impressive sum, we are still missing the second installment of the Ace Attorney Investigations spin-off, which released in Japan over 3 years ago. 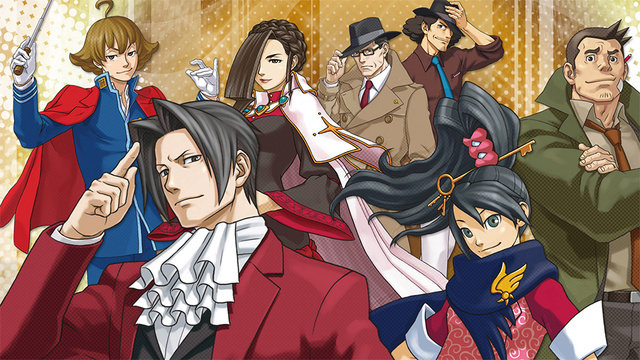 In the above case, all someone would have to do play the game would be to import the title since the DS has no region locking. Well, import, and know/learn Japanese, but there are ongoing fan translations to help overcome the language barrier. Really, it’s not as if the audience for the game isn’t there.

Overcoming that barrier is not so easy with the 3DS. Naturally, in order to alleviate this (admittedly first-world) problem of not being able to play their favorite games, people have turned to hacking and/or piracy. Other than being arguably morally reprehensible, it is neither a full-proof nor safe thing to do right now as one popular 3DS flash card is apparently bricking systems.

Several anonymous users of Gateway’s 3DS flash card accessory have recounted that firmware for the device that released last month has been rendering their handhelds, for all intents and purposes, useless. The issue only takes place when the user attempts to use the device to get around the 3DS’s – you guessed it – region locking.

The Gateway flash card itself doesn’t have any sort of built-in code to disable region locking, so consumers have been using launcher firmware downloaded from other sources. There was a hack recently that allowed players to circumvent the system’s region locking and what was pretty cool about it is that the modification prevented users from playing downloaded ROMS and illegal game copies. With a good amount of legwork, though, it did allow any 3DS (with an older firmware) to run authentic and legally obtained games from anywhere in the world, making it function in much the way the DS, and most other modern video gaming systems, do.

Gateway forewarned users against employing “unofficial” launchers and confirmed that this is the basis of the issue. The flash card’s firmware update reportedly introduced a “kill switch” that activates itself if its files are tampered with, which is precisely what the available region free hack does.

The firmware then corrupts the handheld’s internal memory, eventually leaving it broken beyond repair. The only current method of restoration is to send the 3DS to Nintendo to fix. That’s predictably not a feasible option. While the accessory certainly allows amateur developers to create legal homebrew software, it can also be used quite easily for piracy (which, if we are being honest, is what most regular consumers would purchase it for). As it falls under such a legally grey, if not outright illegal, area, Nintendo isn’t very likely to be understanding of the matter.

So, why doesn’t Nintendo just adopt its previous ways and allow for region-free gaming? The kerfluffle that spawned when Microsoft tried to employ that feature in the Xbox One (among many, many other anti-consumer policies) and the company’s subsequent reversal should have been enough for Nintendo to realize it too should not maintain the terribly unpopular stance. And it’s not as if the company can’t make region-free software. The 3DS Guide: Louvre is Nintendo’s first and only region-free 3DS title that functions magnificently in several territories worldwide. 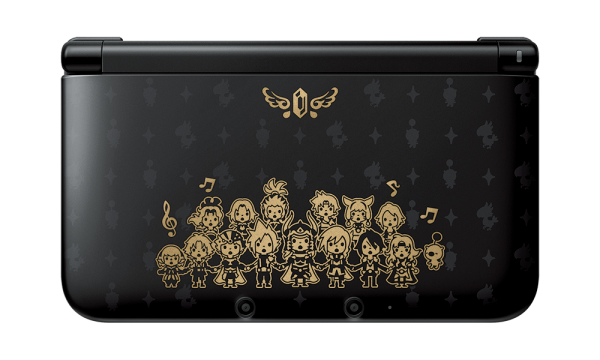 Why can’t we have this?

The popular market for devices like flash cards show that there is an audience for games that don’t get the localization treatment. Being region-free would easily spur sales of smaller games through importing and exporting and would even positively affect sales of the 3DS hardware. (I mean have you seen the limited edition models that are only available in Japan?). Without Nintendo offering specifics for its stance, there aren’t many, if any, negatives that consumers can see with going region-free. If region locking is a “business decision,” it would be in Nintendo’s best interest to remove it.