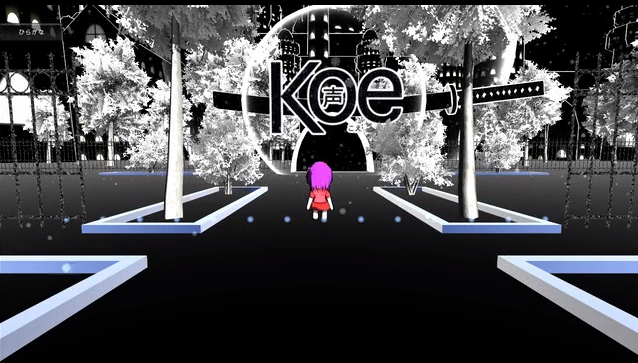 I was speaking with one of my co-workers, talking about nerdy things as we are wont to do during downtimes, when she happily mentioned that she just picked up a Japanese Nintendo 3DS XL. Despite already owning a few 3DS consoles already, I have often considered picking up a Japanese one myself. Just look at how breathtakingly beautiful some of the limited edition versions are and you should be able to understand the appeal. The problem, as I have covered at length before, is that the systems are oddly region-locked.

I don’t speak any languages others than English, so while I can get by with some very rudimentary Japanese, if you for some reason decided (and managed) to plop me down alone on the streets of Shibuya, I would be lost. So, naturally, if you’re anything like me and you don’t understand Japanese all that well, but you actually want to play a Japanese exclusive 3DS game, you’re kind of out of luck. 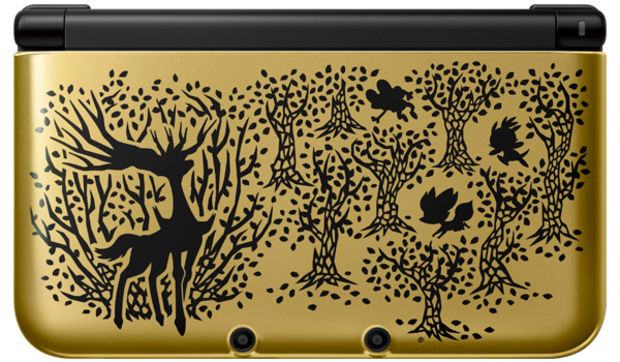 My aforementioned friend also has a very basic understanding of the language and she’s been studying it in her free time, so her valid reasoning for picking up that handsome gold Pokémon console pictured above was that maybe playing through games in Japanese would help her develop her budding second language skills. You know, starting off with something low on narrative, like the virtual idol, rhythm and music-based Hatsune Miku and Future Stars: Project Mirai, where you can get by knowing how to navigate the menu, and then slowly making your way through a game that is very text-heavy and story-driven like Professor Layton vs. Phoenix Wright: Ace Attorney (she bought this game in Japanese, undeterred by the fact that it will be localized for release in North America).

Learning a new language is an incredibly involved and admirable goal. Helping yourself accomplish that goal with the help of video games? Well, that’s just pure genius! Our conversation made me wonder why there isn’t that much software dedicated to helping people do just that. Sure, mobile devices do have some simple apps that aid in that objective, but using them always ends up feeling like you’re studying. Once you realize that fact, it makes it all the more difficult to want to continue. I questioned why someone hasn’t made an effective game out of learning a new language.

Perhaps fortuitously, a UK-based developer wondered the same. Just this last week, Strawberry Games’ Jitesh Rawal decided to launch a Kickstarter campaign with the very noble purpose of helping gamers learn Japanese. Called Koe, the game aims to provide players with a very basic introduction to the language, all wrapped up in the gameplay trimmings of a classic traditional Japanese role playing game, like Dragon Quest, Final Fantasy or Pokémon.

Instead of the rote memorization that is inherent with any sort of educational game, Koe turns learning the language into the core mechanic of actually playing and beating the game. As opposed to the education-focused software that’s already available, this differentiates itself by being a game first.

“I have put the game, and therefore the gameplay, before anything else,” Rawal says. “This means it plays like a JRPG, there are random battles, bosses, a story, pets, wizards, cities, houses as well as cats and you will play through collecting items, experience points, weapons and everything else that comes with a traditional JRPG.”

Wonderfully, it contains the conventional turn-based mechanics for those random battles. However, rather than using items, weapons or spells to fell your foes, you utilize flashcards of words to dole out damage. You accumulate these valuable items like you would in any other traditional game, picking them up from various non-playable characters, treasure chests strewn about the environment, as rewards for defeating monsters, and purchasing them from shops.

You then use these words to engage in battle. Combining syllables and words allows for more effective moves. For example, if you manage to get the flashcard  for “katana,” the Japanese word for “sword,” you will then be allowed summon the sharp weapon to destroy your enemies.

This is how the game ingeniously aims to overcome the repetition and memorization aspect of studying. The player is constantly exposed to Japanese — syllabaries for Hiragana and Katakana, some of the ways to combine those syllables to form familiar words, those many words’ meanings, and even some Japanese phrases — all just by playing.

The Kickstarter campaign has been wonderfully successful so far that, with almost an entire month left to go, it is only a little over a thousand dollars away from complete funding. Blown away by the response, the developer is has already made plans to include an update for those Japanese learners who are looking for more of a challenge. It will allow players to add their own Japanese flashcard words to the game so that they can create their own moves (inherent stats, unique animations, effects, abilities, etc.) that they can then share with friends.

The developer intends to release the game on Windows, Mac OSX, Linux, and perhaps PlayStation Vita. (The last one is a natural fit, considering how the handheld has pretty much become the de facto current platform for niche Japanese games.) About $17 will net you a digital copy of the game upon its release.

Considering the high cost of entry to learn a new language in more traditional fashions (it’s really easy to spend hundreds of dollars for classes, books to learn on your own, or the ubiquitous Rosetta Stone software), and the very fact that the game aims to take the most daunting part of learning a new language almost completely out of the picture, how could anyone even remotely interested in learning Japanese not be excited by the prospect? If you’re looking for an affordable way to learn the Japanese language while, against all odds, actually having fun learning, why wouldn’t you want to help this Kickstarter campaign reach its goals?