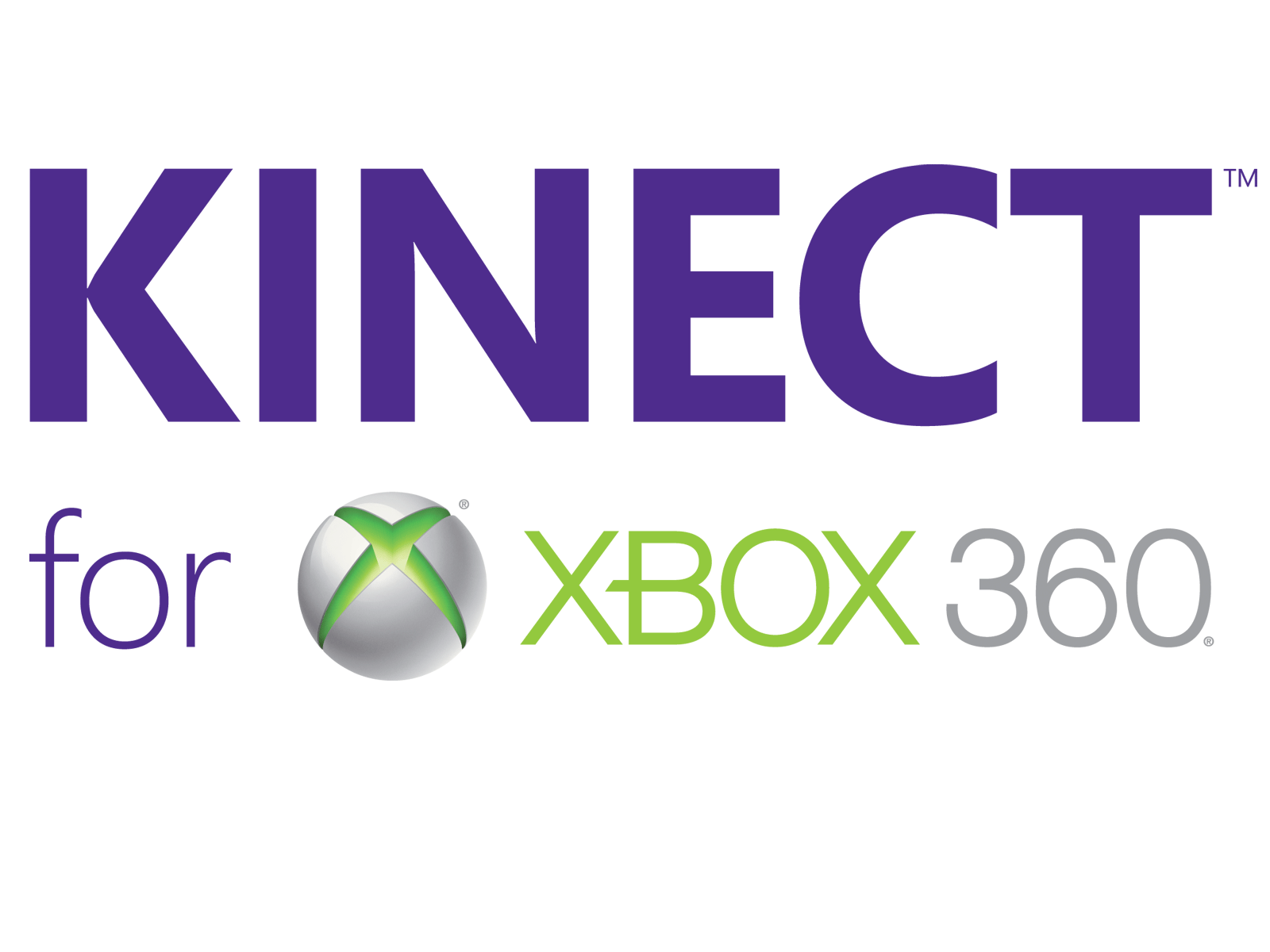 Is the Kinect A Total Failure? Whose Failure?

Microsoft’s motion-controller darling, The Kinect,  has been a contentious point among a large subset of the gaming crowd. Now that it’s being decoupled from the Xbox One consoles, is it time to brand the Kinect a failure? 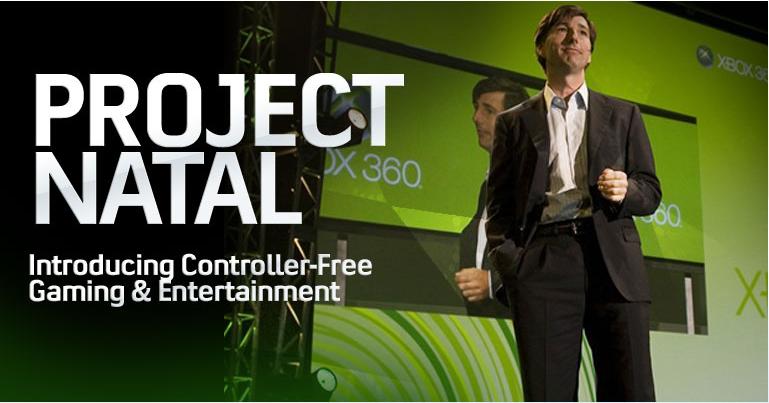 Back at E3 2009, Microsoft announced a crazy new peripheral under the codename “Project Natal”, which would later be called the Kinect. The device was shown in a series of demos to not only be able to recognize motion, but also faces, adapt real-world objects into a virtual space, and understand voice commands—all very impressive sounding in theory.

The camera/microphone combination was fairly clearly a response to the surging popularity of the Wii, which had released three years prior. The console may as well have been printing money for Nintendo, being inexpensive to produce, selling at a comparatively small price point when compared to the other manufacturers, and due to its mass-appeal. Nearly every home had a Wii, and it was being used by damn near everyone, not just shooter-hungry high school and college students, and hardcore fantasy or sports fans. Microsoft saw their opportunity to ride these coattails, and try to take it a step further: get the controller out of the players’ hands.

After all, Sony had had a similar idea, with their Move controllers—though theirs was considerably more Wiimote-esque. They took it a step further by nixing the triangulation system that the Wii remote uses, and instead used a high-definition camera to track an LED in real time, resulting in a far more accurate system. Their system was announced just a single day after Project Natal, bringing the Motion Controller Wars full-circle. 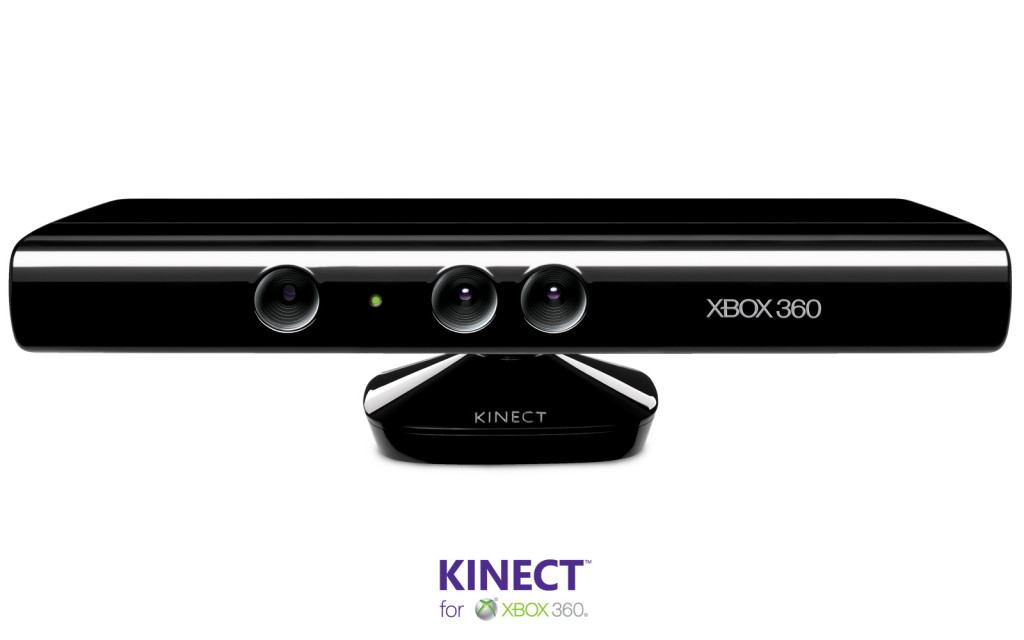 The Kinect finally launched in time for the 2010 holiday season, and boasted a larger advertising budget than the actual Xbox 360 system did for its launch. It was given out to talk show audiences, and got its own special edition system bundles. Despite garnering slightly above average ratings for a peripheral, Microsoft may have made its first mistake very early.

While many, such as IGN, could not refute the appeal of the device, the price point was considerable, making the barrier for entry on the Kinect immensely high. A standalone Kinect cost $149.99, while people could acquire a basic Xbox 360 Arcade model system for just $199.99. Others would echo similar sentiments: it was a good piece of hardware that required too many concessions. It required too much space (necessitating the eventual release of a third-party lens attachment to function in tighter quarters), and, unlike the Wii, took a lot of getting used to.

The other immediate problem came with developer support. It was a problem that existed on the Wii, as well. The broad appeal of the intuitive controls and the huge number of households the system sat in came the shovelware. A deluge of half-baked and truly awful games were released, setting a precedent within the gaming culture: the Wii—and by proxy, any motion controlled system—was a joke, something for the casual crowd who didn’t know any better.

There was a rapid exodus of “hardcore” gamers from these systems as a result. Serious games for these systems were subpar when compared to their traditional console counterparts, and exclusives were usually critically panned, or at most enjoyed tepid sales and severely reduced exposure.

This culture carried through to the modern motion systems. Most of these systems had tons of potential for providing unique and interesting possibilities for input, yet most were relegated to fitness ventures and terrible recreations of various forms of sports. The collapse of the Guitar Hero/Rock Band simulator genre gave way to the dance game fad. However, games like Dance Central alone couldn’t save the motion controller era. 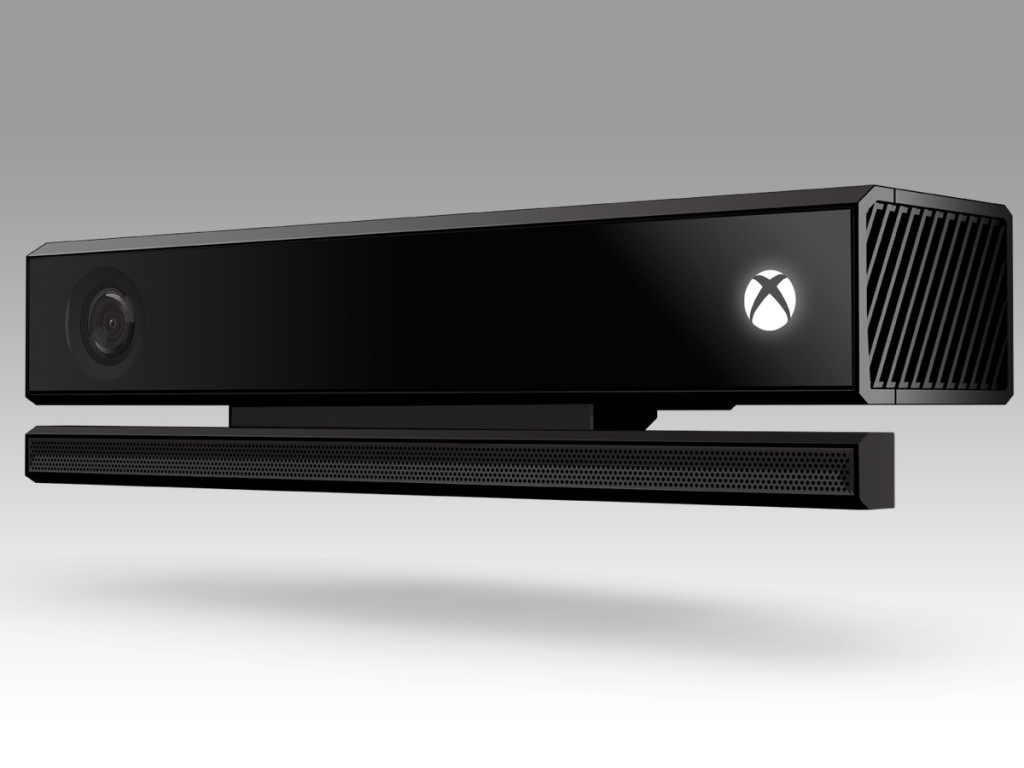 The launch of the Xbox One seemed like it might be a turning point for the Kinect, in a way. The hardware in the Kinect was retuned a bit to be more responsive and precise, always a good thing. However, during their press conference in 2013, Microsoft made a series of…poorly thought-out announcements regarding the nature of the Xbox One that ended up doing severe damage to the manufacturer’s customer loyalty.

Not the least of these was that the Kinect would be a mandatory part of the system—the system would not function without the attachment connected. This was met with serious outcry from the community, to say the least. The idea that an always-on camera and microphone could just be sitting in your living room or bedroom didn’t sit well with most of the crowd. This was compounded by the other poor decisions (basically no used games, internet connection required for offline features, etc), which set sales back, and planted a seed of distrust with the Kinect device as a whole. Microsoft eventually backpedaled, allowing the system to function without the device connected, and included many options to disable it.

Recently, Microsoft decided to release an Xbox One bundle that does not include the Kinect—a first for the fledgling system. I can’t say I would blame them: an attachment that people didn’t trust in a world that couldn’t produce good games for it already sounds like a recipe for failure. The question remains, though, who was responsible for the failure of the Kinect?

After all, the system had so much potential. Of all the motion control systems, I preferred the Move, but I could never deny that a completely controllerless system that tracks body movement has the strongest potential for success.

Microsoft certainly has to shoulder its share of the blame. The success of the Wii, and the subsequent rush of games led Microsoft to (erroneously) believe that by releasing an “innovative” new control system, the games would just fall at their feet. Their money went to marketing campaigns when it should have gone to game development. Even simple new things the Kinect should have been good at fell by the wayside, simple menu navigation was a chore, and the system still can’t understand English accents.

At the same time, the third-party developers tried to half-ass their way to success on the system, letting profit margins trump any attempts to make a game that really took advantage of the hardware. Harmonix gave it the best attempt: the Dance Central games were among the best sellers that used the hardware. Now, with arguably one of the more intriguing games on the horizon, Fantasia, Kinect gets decoupled from the Xbox One.

In the end, I’m levying the blame on Microsoft. The fault is not theirs alone, but the decisions they’ve made did indelible damage to the Kinect brand. Microsoft tried their best to ride the wave set in motion by the Wiimote, and hoped that the concept alone would provide success. They also failed to realize that it would take serious effort and a major game production to counter the flood of low-budget gimmicks that would reduce the Kinect’s credibility.

To a small degree, it’s possible that some dev could have come along with some concept to save the camera, but Dance Central wasn’t enough, it would have taken either a larger focus or a broader range of developers to stand out. Rather than let these developers seek out projects on their own, Microsoft all but force-fed them the hardware by making it a required piece of the Xbox One.

Then, instead of giving the developers a fighting chance on the newer hardware to try to make something groundbreaking, they unceremoniously pull the plug on the peripheral, in a symbolic removal from the bundle.

The remaining question is what effect this might have on the motion controller aspect of input moving forward. The Wii U maintained the presence of the Wiimote, but their newer controller is more predicated on mobile technologies—touch screens and buttons. The PlayStation 4 has been all but silent on the motion front, utilizing the PlayStation Camera in a completely optional (and cheaper) manner.

This would appear to be the the newest nail in the coffin of new control methods. In the end, it seems like gamers are more and more into the idea of big-budget, traditional experiences on their consoles, leaving innovative new mechanics and systems to the indie devs.

The Oculus Rift and other VR systems represent what might be the new forefront of input systems, But the system is still in its infancy, but has phenomenal potential.

For now, though, it seems like the Kinect is doomed. Hopefully Microsoft knows when to cut its losses and refocus.