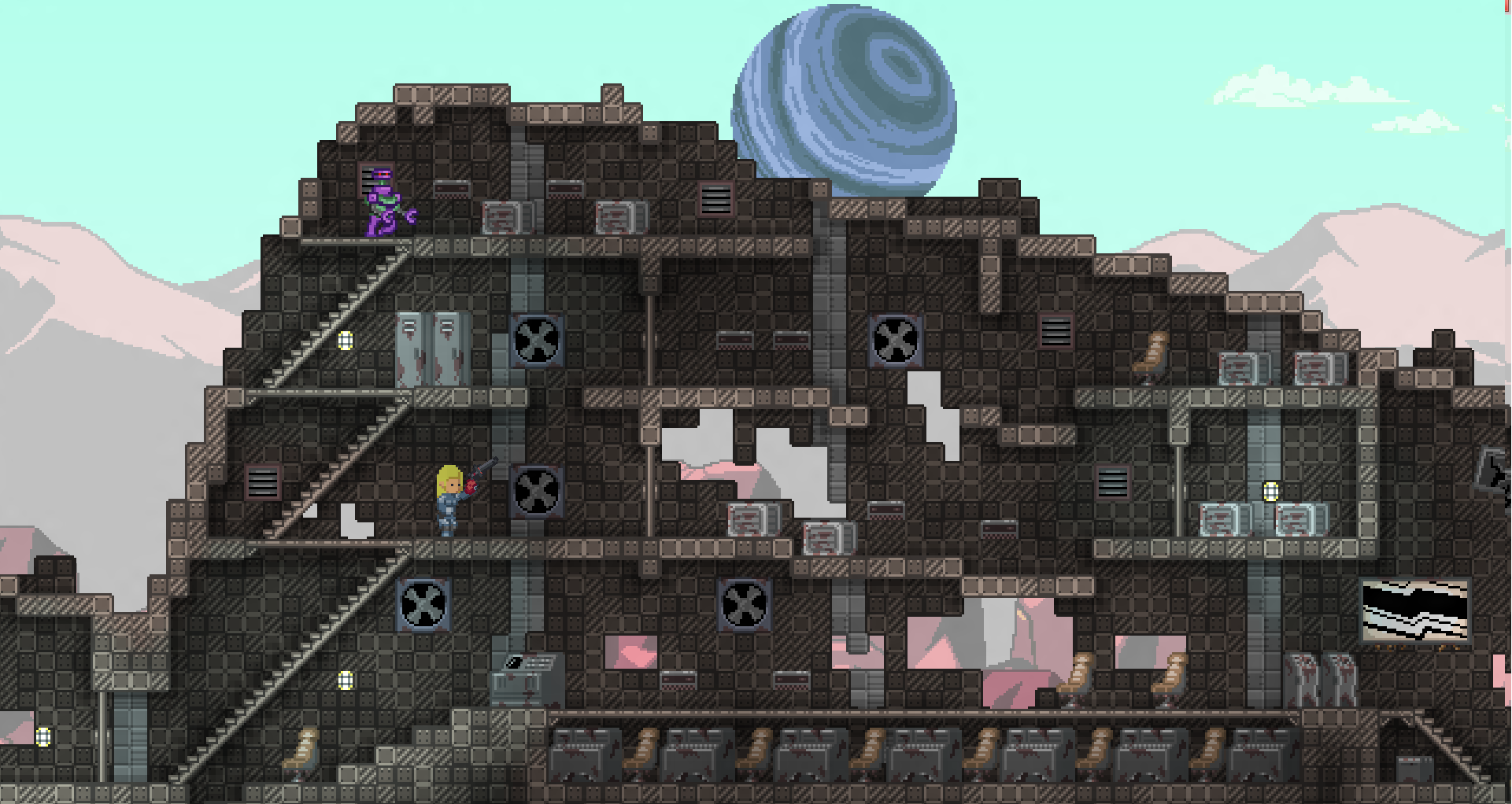 Believe it or not it has been over a decade since Valve’s Steam program dropped onto Window’s PC’s everywhere. “Way back” in 2003, developers had a vision to make PC gaming more streamlined, to make it easier for individuals who weren’t PC savvy, and to offer amazing deals on popular software. Fast forward into the modern era and Steam has transformed from a simplistic vision into a massive platform that is used and enjoyed by gamers from all over the world.

Easy to use, easy to setup, the Steam client has an incredibly simplistic user interface that is friendly to even the most novice of computer users, and thanks to the dedication of Valve’s Steam division, the program is now available on Mac, Linux, and even mobile devices. All of this is packaged in a sleek, modernized package with an impressive silver lining.

Amidst all the games and software is a social platform that makes connecting and interacting with others a joyful affair. Individuals that are connected to and launch their games through Steam will be able see what their buddies are playing on the nifty Steam friends list. You can even add non-Steam compatible games to your list to showcase literally anything you might be playing to the world. Inviting and playing with friends is even easier, thanks to the nifty Steam overlay screen that is available in-game. 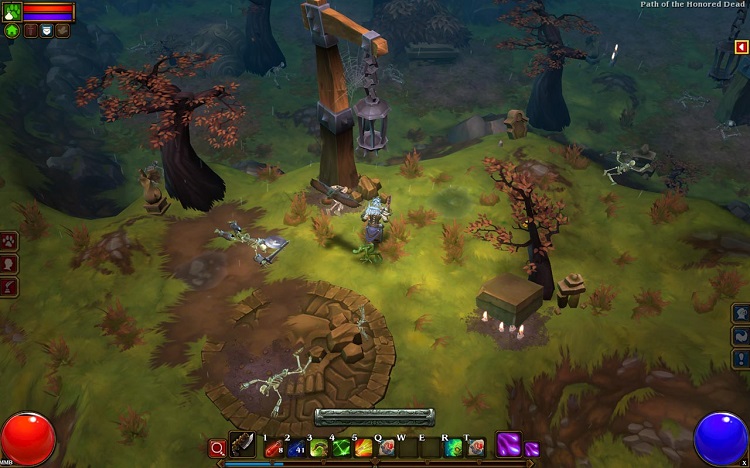 Steam has truly become a platform for the public and over the last decade it has transformed into a powerful marketing tool. Many games that would not otherwise see any public hype receive accolade and praise from a community of gamers that are able to see and enjoy their creations. Companies that partner up with Valve and offer their product on the Steam network are immediately introduced to millions of potential customers. Steam is like Amazon for gamers, where millions of individuals can offer their opinion on a game and give other gamers insight on whether or not it’s a good investment.

But as we all know, sometimes a game comes along that doesn’t receive a lot of attention. If it isn’t a AAA release, or it isn’t something that someone would immediately purchase and play. Maybe it’s something that is just priced a little too high. Perhaps it’s an indie title that the developers felt was worth $20, but that price seems like too much of a gamble to most gamers, so they stay away. In most instances, a game like that, no matter how good, would fall into obscurity. Think about how many used games you see on shelves in retail stores. Games you’ve never heard of, games that never received any critic recognition or community praise.

Enter the Steam Sale. Valve’s annual sales drop prices on thousands of games on the Steam store. A lot of those obscure titles that you weren’t willing to pay $20 for see price cuts (sometimes) as low as $0.99 for a limited time. It’s during these massive close outs that gamers toss a few dollars here and there to try titles that they were skeptical about, only to find out that they were missing out on some seriously entertaining gameplay. Then we see a flood of new reviews, some general excitement, and an inevitable rise to fame. This can happen with any game thanks to Steam and it happens a lot more often than it used to. 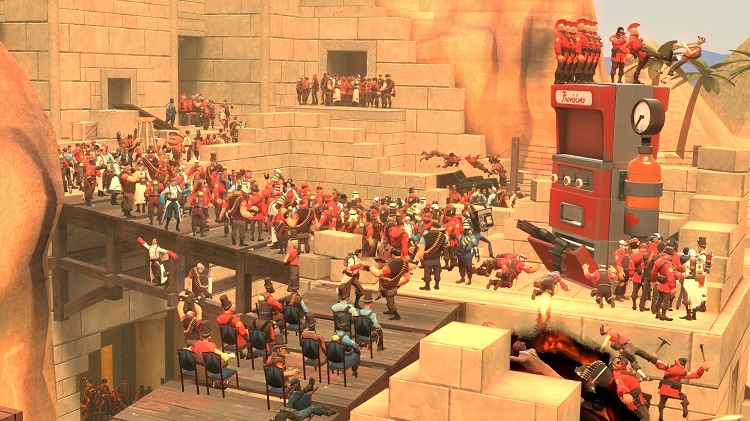 Take a look at the recent space-epic, Starbound. This title was one of the first attempts at stardom by Chucklefish games, and thanks to the Steam platform it managed to sell over 1 million copies while it was still only in beta. We’ve also seen very successful spin-offs, like Torchlight II (a very Diablo-like game) and The Stanley Parable. Both of these titles saw great success thanks to Steam.

There is also the massive “modding side” of the Steam platform. Take a look at the title DayZ, which started out as a mod for the popular shooter, Arma II. The creative team behind the DayZ mod realized that their add-on alone could never realize the true vision that they had for a “realistic zombie-apocalypse simulator.” This led them to create the DayZ standalone project, which managed to sell over 800,000 units in less than a month via Steam. You’ve also got instant hits like Garry’s Mod (a popular sandbox from Valve’s Half -Life code), and Just Cause 2 Multiplayer, which allowed gamers to enjoy a once exclusively single-player game with their friends. 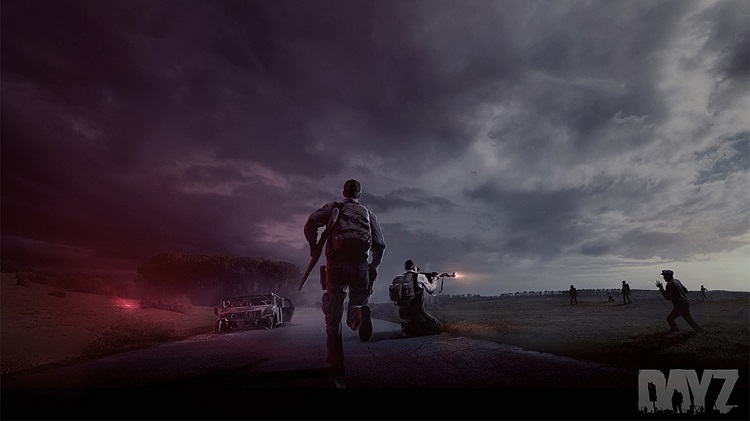 Just looking at the numbers and successes of some the aforementioned games is enough to showcase how Steam is helping Indie-developers to successfully launch their products to the general public. A lot of people may tell you that Kickstarter is one of the best platforms for aspiring Indie teams, and although it’s an amazing place to secure the necessary funding to create a game, I really believe that Steam is where these ideas truly take flight.

To make things even better, Steam has recently adopted a system called Steam Greenlight, which gives the public a chance to help support upcoming Indie projects. Users can vote on specific projects and game ideas, and if a certain title receives enough votes it will become “green-lit.” Once a game gets the go-ahead, Steam representatives will contact the developer and work closely with them to bring the title to the Steam platform.

If you haven’t yet downloaded Steam, you should definitely grab it ASAP. And any of you aspiring indie-developers out there should consider placing your project on the Steam Greenlight sub-section. Who knows, you might just become the next million dollar idea.