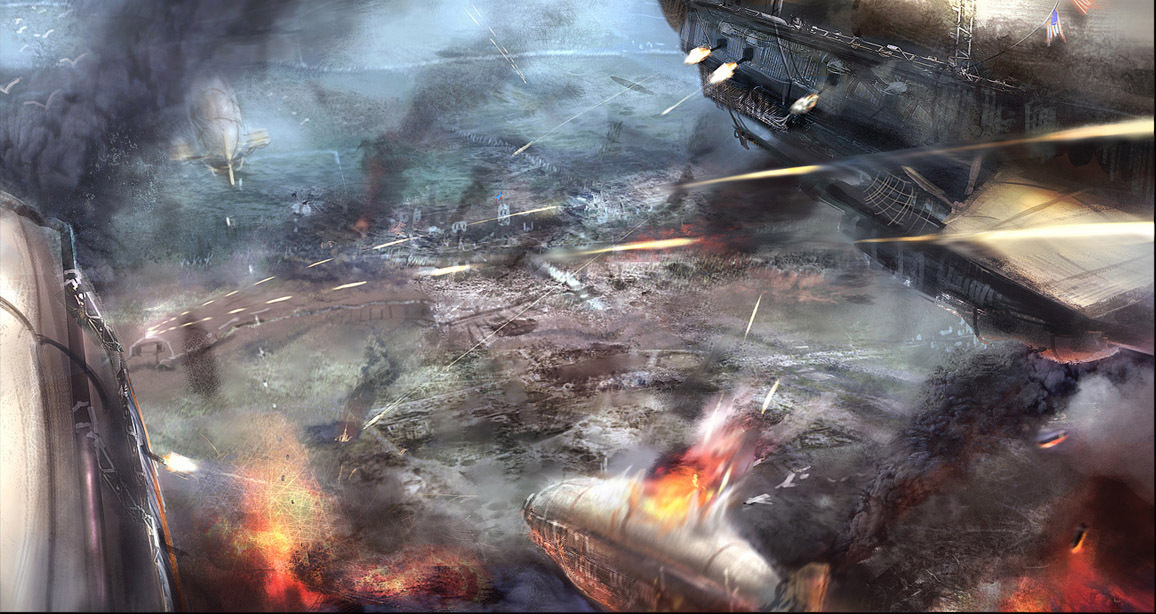 It has been a little over a year since the Guild Wars 2 experience started, and I’ve been along for pretty much all of the ride. From my first level 20, to my third level 80, the progression through the land of Tyria has been a pretty exciting affair. But after ploughing through dungeon after dungeon and playing PvP/WvW until I was absolutely blue in the face, I find myself completely and utterly clueless on where to go and what to do each time I log in. So what exactly does a level 80 player do when they’ve completed the campaign, run their share of dungeons, and grown sick of slashing their way through other players? According to Arena Net, that answer is and always has been the “Living Story.”

For anyone unfamiliar, Guild Wars 2 is one of the first MMOs to adapt to a “rapid release” content system, rather than the traditional expansion formula that most others follow. The goal for GW2 has always been to release items, story arcs, and refreshed gameplay on a primarily bi-weekly basis, to keep players constantly engaged and swimming in new features. In short, instead of waiting a year or two to release an expansion, Arena Net thought it would be smarter to release an “expansion’s worth of content”over the same period of time. From a business and consumer pleasing standpoint, it’s incredibly smart. 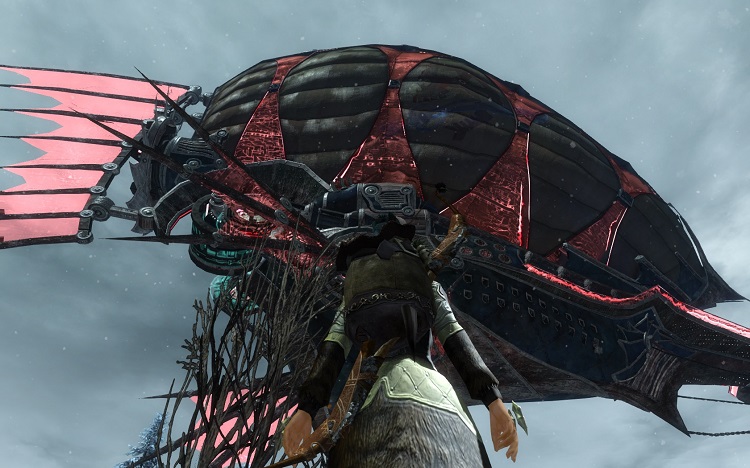 Since the release of the rather popular MMO, Arena Net has been working behind the scenes to toss new content and items into their Living Story. They’ve made good on their promises too, giving players access to fresh content every couple weeks or so. New things are constantly available in the “Gem Store” and players always have a new weapon, armor, or miniature to fawn over. People, including myself, have spent hours attempting to secure these specialized goodies as their own. But even with all of the stuff to build towards, there is just so much missing.

The Living Story brings something to MMO’s we have not seen yet, the prospect of a world “changing” and evolving as time progresses. Structures fall and are rebuilt, airships invade, giant sinister towers are erected, and a slew of villainous evil-doers plague a somewhat peaceful land on a monthly basis. There is always something lurking in the many layers of the land of Tyria, but even with all of the “conflict” it just seems incredibly flat. 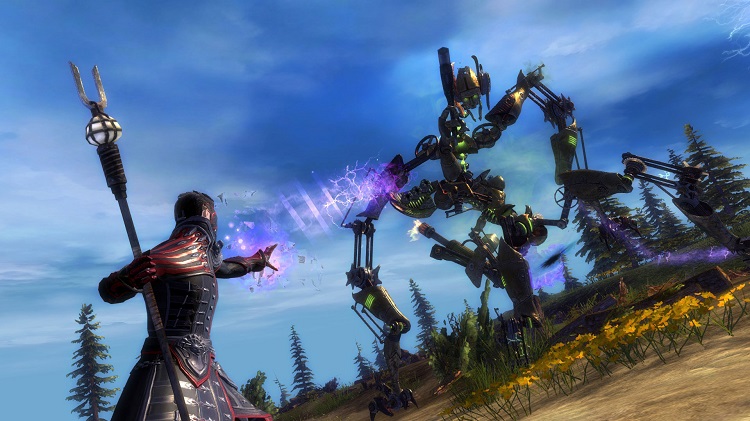 The main issue with the living story, in my opinion, is the severe lack of content that comes associated with it. Sure, we see some new items on an almost weekly basis, and there are some interesting stories that appear for us to enjoy, but I think I speak for most when I say it just isn’t nearly enough to hold anyone’s attention for very long. Everytime I become involved in a Living Story arc I end up engrossed for around an hour or two and then I completely lose interest. It’s mostly due to the fact that each arc in the story last for around an hour and then the only option is to “replay it” in the hopes of getting a unique rare item or some achievements. It is very repetitious and becomes very stale, very quickly.

That brings us to the question, is the Living Story really working, or would Guild Wars 2 benefit more from an expansion? The later is definitely a better solution in my eyes, as according to most players, the Living Story seems to be more of a money grab than an actual content solution. An expansion would be a much better injection into the year-old title, and it would surely re-invigorate excitement back into the MMO. I’m sure we’d see a lot of those that jumped ship come swimming back at the prospect of new characters, classses, skills, and dungeons. 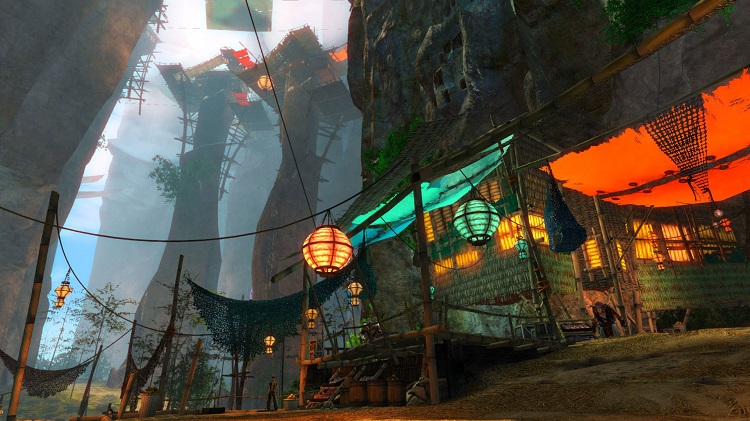 In my personal opinion, I feel that the company would benefit greatly if they could some how manage to do both. Providing players with news of an upcoming expansion, but giving them Living Story tidbits to tide them over until that expansion could be released would definitely turn some heads in the industry. Of course, it does take a lot of resources, focus, and man power to crank out an expansion, so it will be interesting to see if Arena Net is able to keep their Living Story going, or if they’ll have to axe it in the off-chance that they do decide to produce an extension to the game in the near future.

What do all of you think? Is the Living Story something you really enjoy or would you like to see an expansion sooner rather than later? Let us know in the comments section below!