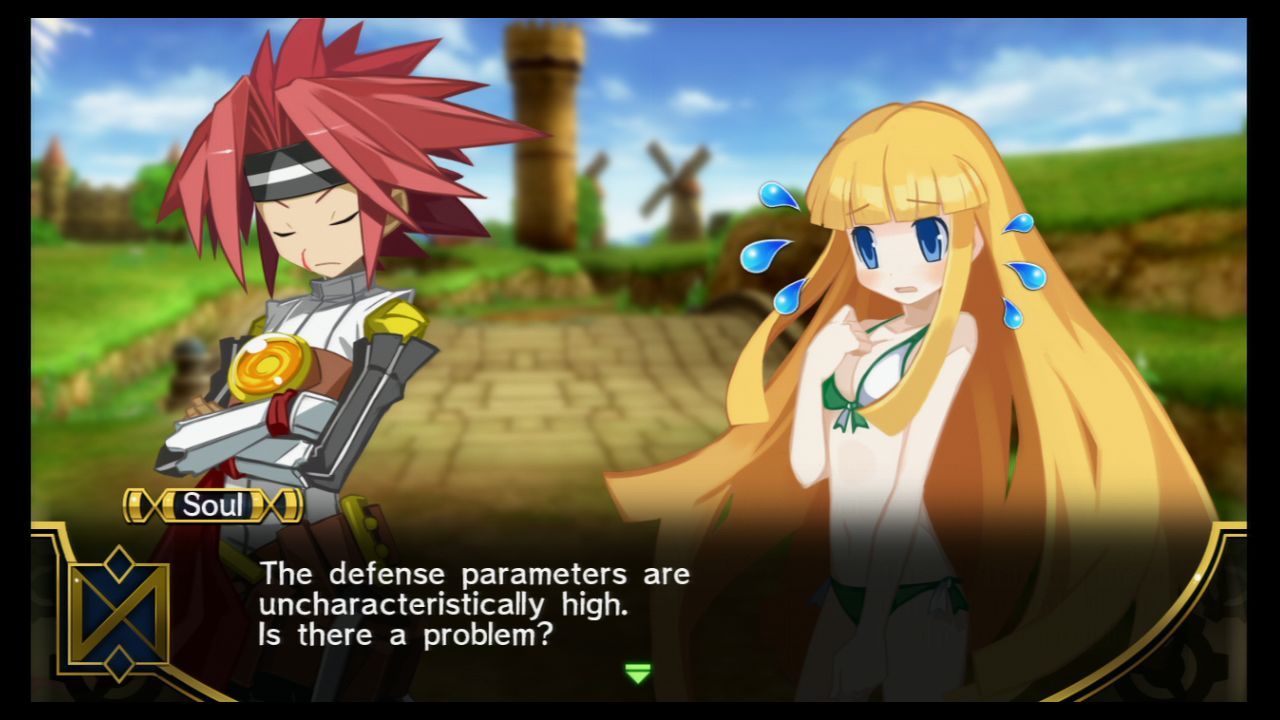 While obviously it’d be silly to consider that real life is in any way better than it is in video games. Well, aside from the part where the majority of things in video games seem to be designed to deal death to you as swiftly as possible, there do seem to be a few things that, while necessary in game design, might actually be useful in real life, at least until you consider the real implications of these things. Here are a few examples:

Would be great because…

We are a society that has been increasingly obsessed with security. While certainly some objects can be passed over with impunity, there are times when we might want something a little more effective. Enter the invisible wall, a necessary component of game design to keep players within the bounds of the space. Sometimes there just has to be a cliff or a crazy-steep mountain to keep everyone reigned in, but sometimes the barrier is a little less…effective-looking—a slightly-thicker-than-average patch of brush, a fallen log, or a waist-high fence, for instance.

So imagine it’s the fifth time you’ve caught your crazy drunk neighbor in your back yard, creeping through your windows, and you decide to put a fence up on the side of your property. You’ll save on materials (the fence only needs to be two feet tall) and you can sit behind it like a glorified NPC, and laugh at his pathetic attempts to step over it, only to fall on his face in a crumpled heap. However…

It would totally suck.

So you head out the front door to grab the mail and on the way you get an email at just the right time and your brain just briefly disconnects. You flick the lock on the knob and close it behind you like you’re headed out for the day, but see your keys chuckling softly to themselves on the table on the other end of the room. It’s fine, though, all that separates you from the back yard is a small mound of dirt…that extends its influence all the way to Neptune.

So while it might be great to prevent birds from flying into your carport so they don’t crap on your car, remember it next time you crash to the floor in a hallway because your baby barrier actually extends all the way to the ceiling.

I’m a big enough fan of cargo shorts. How else am I supposed to carry my wallet, phone, game system, spare snacks, keys, reading material, notes, chapstick, unholy swords of death, and massive particle rifle? If I had a decent inventory system, I could just shove whatever I wanted into my pockets or tuck it behind my back and go about my merry way, without fear of the effect those items might have on the structural integrity of my pants.

And let’s not forget the part where a heavy backpack can severely damage your shoulders or your back, leaving you hunched over until eternity. Having a portable pocket dimension where I can stash whatever I want sounds pretty great.

Hey you remember the last time you packed for a long trip and it took you an hour to figure out if you remembered the proper charger to the one crucial device you own that happens to have a proprietary charger? There are so many pockets and bags, you’re probably still not sure if it was actually in there or not, you just gave up and went to the nearest Whatever-It-Is Store and bought another one, because for some reason, no other stores carry one that fits this particular object. Now, multiply that by eight thousand times, since obviously you can fit three sets of full plate mail, eight assault rifles, 98 healing potions, a boost converter, a shoulder-mounted rocket launcher, enough spare parts and scrap metal to repair every car in California, fourteen grenades, a few trip mines, every single key you’ve ever picked up in your life, a plasma cell array, and forty changes of clothes in there. 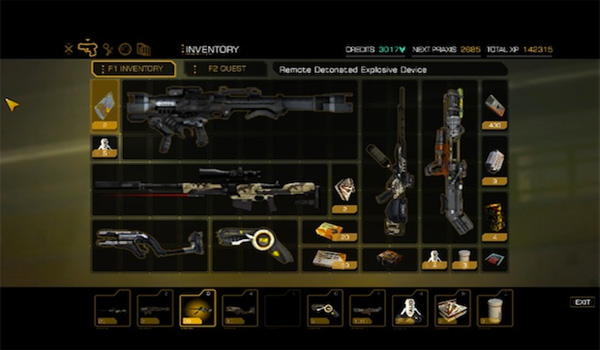 Add to that that you can’t really enter the space like a closet to access the stuff inside, so you’d be rummaging around in a pants pocket that’s six miles deep with your spindly little arms, while everyone behind you in line wonders why it’s taking so long for you to return that copy of Two Worlds you bought the day before on a whim.

“What do you have to say for yourself?” She asks. Up pops a little radial menu with five or six different ways to handle the situation. While everyone else looks on in a looped animation-based silence, you carefully select the response that will most effectively move the conversation in the direction of your preference, and garner any personality-based benefits in the process.

Maybe that gives you some “good” moral points, or pushes your personality on a scale in a particular direction. Small hints of “Dave will remember that” might help you to keep track of these complicated beings called “humans” and allow you to navigate the complex social strata with relative ease, and without all that annoying self-doubt or crippling anxieties. Things really might start going your way.

You’re not the only person on the planet that gets to make these decisions. Even assuming that you can’t see the other options available to other people as they speak to you, you’ll still have to wait patiently while the person in the front of you in the drive-thru struggles between root beer or Dr. Pepper for the next eight minutes. Let’s also not make the assumption that whatever cosmic being writes the options available to you is any good at it, so even if you had something particular you wanted to say, that option may not be available in any sense. 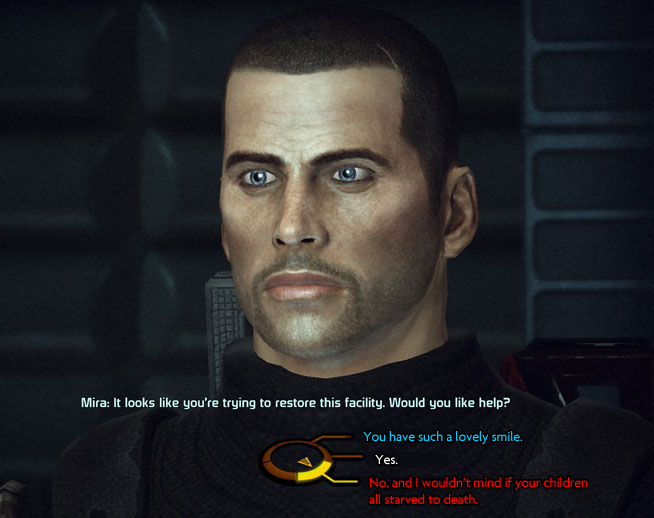 Hell, the options could be downright crappy all around. Imagine the horror if you saw something you thought meant one thing, but you misinterpreted it and had no choice now but to deal with the consequences of your terrible reading comprehension skills.