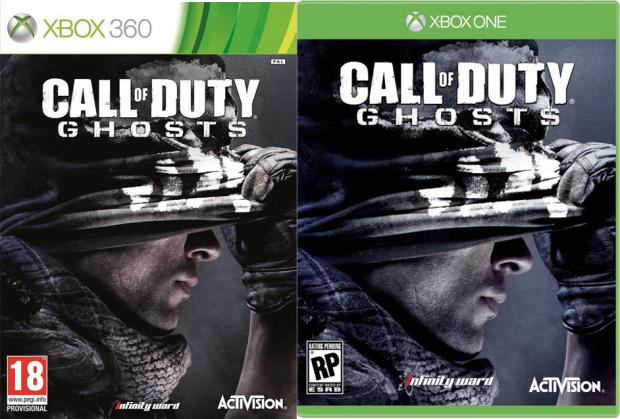 Developers Are Playing It Too Safe

Nintendo is not in a very good place right now. Let’s not beat around the bush here.

When the Wi U was first announced, I was on board with the basic concept of it. Years prior, the Nintendo DS set the world on fire. It worked against all odds. It was going up against Sony’s first foray into the handheld market. The latter’s goal, need I remind you, was to bring handheld gaming out of the “ghetto.” The PlayStation Portable sported much prettier graphics and…not much else. It eventually got a wonderful catalog of JRPGs, though, and sold a very respectable amount of units in its lifetime.

The DS, though, with its huge library of killer apps became one of the highest selling pieces of video gaming hardware ever. This was the best example of the argument that gameplay matters more than anything else. See, aside from appearing relatively worse graphically compared to PSP games, several of the highest grossing games the DS had actually used that bottom touch screen. And for more than just an inventory and map display.

Nintendogs took the Tamagotchi-like pet-raising simulation gameplay and offered a “tactile” interface to it. Being able to interact with a puppy without having the whole responsibility of, you know, actually taking care of one was pure magic. Brain Age Train Your Brain in Minutes a Day! got people interested in math! 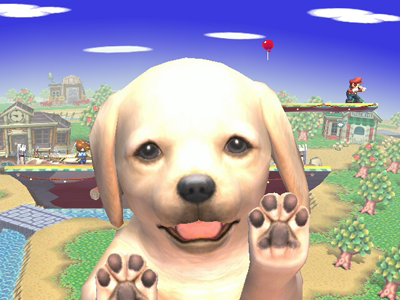 You’re petting your screen, aren’t you?

The Professor Layton series and its multitude of puzzles utilized the second screen in as many ways as there were brain-teasers. Cooking Mama successfully turned food preparation into a wonderful experience (not that it isn’t in real life, of course). In a similar vein, the Trauma Center series made surgery a gameplay focus and succeeded.

The point is that each of these games took unconventional ideas and implemented them in compelling ways. Many detractors like to point out that there was a dearth of first-person shooters and otherwise “mature” titles on the DS. It didn’t need them. It strove for something different. And that’s what makes me lament the direction this current gaming generation is going in.

The Wii U’s tablet made for a very natural extension of the DS and 3DS interface. The fact that the Wii U has been abandoned by large publishers like EA, who reneged on what was once deemed “an unprecedented relationship,” doesn’t bode too well for gameplay innovation. People can cry foul all they want on how many Mario-centered games Nintendo can pump out (without actually noting how different one game can be to the next), but these people need to also acknowledge the very real rut that gaming is in.

The Xbox One and PlayStation 4 released to great fanfare late last year. Less than two months later, the only aspect of the former that I care about is the Kinect-based feature wherein I can control my entertainment system with my voice. It’s terribly laggy and unresponsive to the point of being horribly inefficient, but my guests tend to find it impressive and sometimes I’m just too tired and/or lazy to lift a finger.

The PS4 is faring no better. Aside from downloadable titles Resogun and Contrast (which were available for free around launch) have been the only releases worth checking out. Resogun offers up a classic take on horizontal arcade shooters, while Contrast actually tried to perfect a gameplay technique few have implemented before. Its use of light and shadow to craft compelling puzzles is worthy of applause even if its pre-patch performance left a lot to be desired. 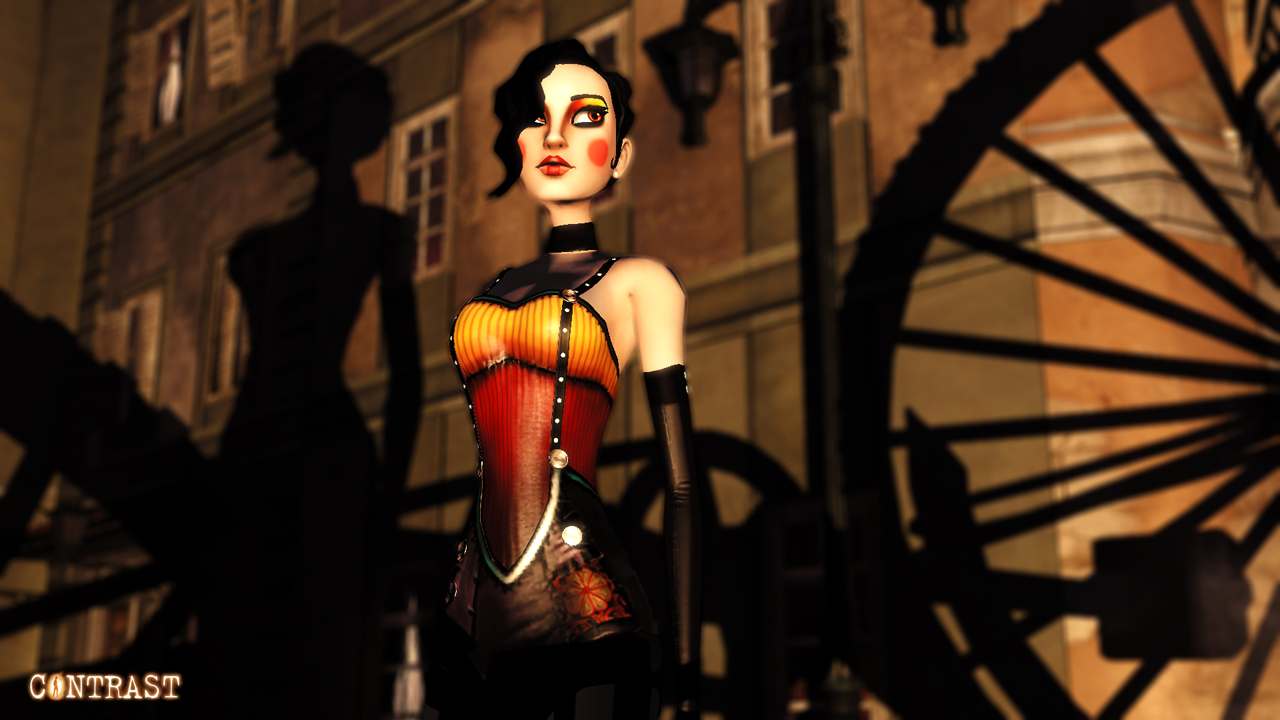 Not perfect, but pretty darn great.

Everything else on the platform has either been a dolled-up version of a last-generation game or a retread of familiar gameplay. (I do, however, like where the PS4 is going with indie game support, so this perception of the system’s worth, or lack thereof, will change once all of those beautiful indie games like, Transistor, come out.)

Yes, yes, everything’s prettier. Whatever. Better graphics don’t make for inherently better games, but this is the type of industry we have, where boatloads of money are devoted to making the most “realistic” worlds and crafting an absurd amount of weaponry.

The fact that no developers can manage to make the Wii U’s second screen work is an unfortunate sign of gameplay taking a backseat to nice, but rather inconsequential things. This mishandling of the GamePad includes Nintendo, by the way, as one of its upcoming flagship games, Donkey Kong: Tropical Freeze, actually turns the second screen off if it’s not being used for remote play. This seems like a move toward more traditional controls again. While that may make more sense financially, since it will allow the gaming manufacturer to minimize losses on the Wii U, it will take away what makes their console unique.

During Thursday’s special business meeting, Nintendo CEO Satoru Iwata addressed the company’s financial woes and vaguely outlined its strategy moving forward. He announced that he was taking a substantial salary cut because he’s confident that the company can rebound from its financial woes. Beyond looking at mobile apps to get more gamers interested in Nintendo hardware (similar to how I perceive Sony is going to utilize PlayStation Now), Iwata states that the developer is going to focus fully utilizing the GamePad’s functionality, including the criminally overlooked NFC feature.

At the presentation, it was also revealed that the company finally overcame the technical hurdles required to bring DS emulation to the Wii U. Perhaps this revisiting of last generation’s best piece of gaming hardware and quality library will get developers, all developers, to start thinking out of the box again. Taking risks is hard and, in this industry, one false step can spell the end. However, as the DS and Wii proved, the rewards can be great for developers and consumers alike.