By now, pretty much every gamer is aware of the state of the AAA studio versus the indie developer.

Much as the term “indie” has been morphed over the last few years to encapsulate almost any studio that’s not working on million-dollar projects or backed by major publishers, we game at a time in which the knowledge necessary to create a game is widely accessible, the tools to put it together can be obtained at low (or no) cost, there are a number of platforms to ease the distribution of your game, and the job market is bad enough that you’ve got plenty of time to work on it between sessions of boiling ramen noodles and exchanging furtive emails with recruiters for jobs you’d need a lobotomy to want to work at.

While a truly indie production even just six years ago might have had a supremely different connotation, we can see the origins of the descriptor all over the internet. Searching “Indie Game 2008” yields articles like this—housing tiny flash games and true time-wasters, mirroring in a standalone form the flash games of old.

Now, of course, we’ve got bundles of games by self-designated independent studios, producing not only truly impressive or addicting games, but also games that many consider to be “important” and both artistically and emotionally valuable. 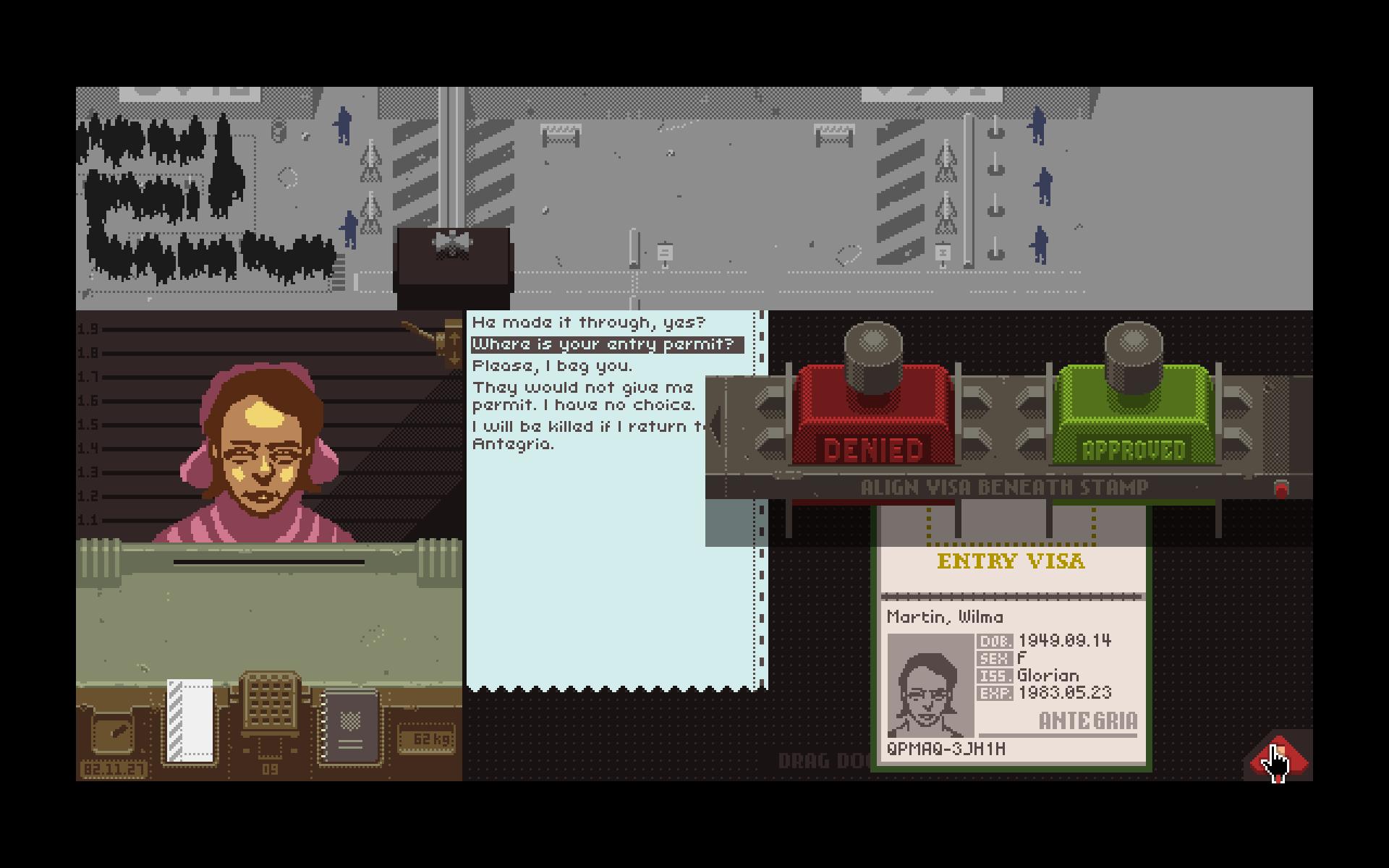 Games like Papers, Please, The Stanley Parable, Don’t Starve, or Limbo call out to us in truly intriguing ways. Now, major console manufacturers have dedicated services for ensuring that small developers can get their products to everyone.

Seeing as pretty much anyone who plays video games also has access to the entire repository of human knowledge (see: the internet), this wasn’t an unexpected development. Used to be you needed all sorts of specialized tools and access to high-end hardware if you wanted to get into gaming, not to mention needing financial backing and entire teams of folks to make something like, say, Mega Man X, which a single person could adequately recreate in fairly short order today with rudimentary tools. 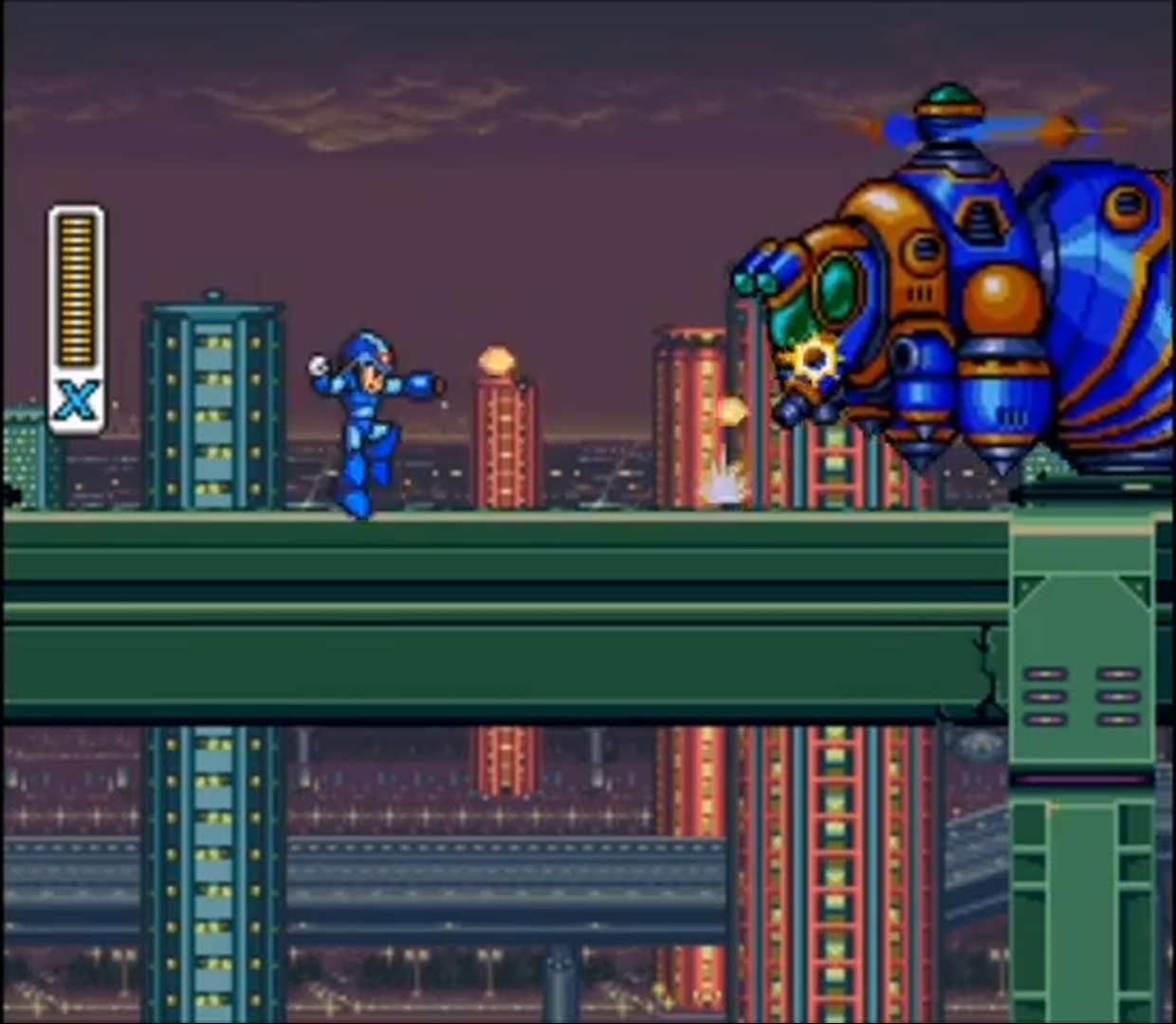 There’s a problem with this, of course. Once you introduce the tools to the masses, you’ll get masses of content produced, in a sense, and it’s the filtering that becomes the problem. We’ve talked about this in the past, it’s the same reason that the Wii and now the Wii U are generally considered to be lesser consoles. The Wii infiltrated so many homes that games weren’t usually played in, that of course an endless supply of third-rate studios threw their hats in the ring, producing low-effort, low-budget attempts to grasp at every dollar bill they possibly could, resulting in an absolutely insane ratio of good and bad games on the system.

The aforementioned instantaneous transmission of information has given birth to the next major trends in indie gaming and distribution: crowdfunding and the more recently popularized Early Access system.

Crowdfunding is a great practice. In theory.

Seems a simple enough idea: a group of people puts together a strong pitch with something they’ve been working on, and asks the masses to give them bits of money to support the development of the game, and in exchange these people get some special goodies and the like. It allows groups that would otherwise be unable to secure financial backing for their games a chance to make their dreams a reality, it lets the backers feel good for supporting projects they believe in, and everyone wins.

Except that they don’t. We’ve featured more than a few Kickstarter projects here on Thumb Throne, and I wholeheartedly believe that some great things can come from crowdfunding. Games like Heart Forth, Alicia, SuperHOT, and Star Citizen (though that’s it’s own beast by now) are examples of some strong projects that seem to have a great chance for success. And the more recent Divinity: Original Sin is a great examples of a phenomenal game that was borne of a successful Kickstarter. 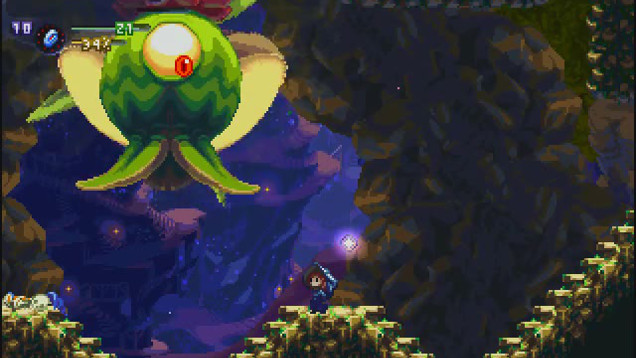 But there is always controversy in these concepts. Most recently, this came in the form of Yogsventures, a Kickstarted project based on the popular YouTube channel Yogscast. A Minecraft-esque game featuring characters from the series, the game asked for a fairly meager $250,000, but raised over double that amount, becoming successfully funded rather quickly.

Then everything went awry. In the same vein as the notorious Duke Nukem Forever, Yogsventures tried to become something much more than it should have been. Attempts to integrate suggested features were all-too-often made, when what the game needed was focus. Then the engine turned out to be bad, causing a number of technical issues that required a full rewrite, and ate up the rest of the budget. Eventually, the issues with the game’s development came to light, and although a beta was briefly released, the majority of the game went by the wayside, collecting dust on a hard drive somewhere, hypothetically never to be seen again.

You’d think that a platform for crowdfunding like Kickstarter would have some sort of protections in place for the backers that put money into these companies, but you’d be wrong. In the end, it’s your money and you can do with it what you wish—including throw it at teams that can’t deliver on their promises. It’s up to the backer to decide whether they feel as though a project is really worth the money, and go from there.

Now, the backers of Yogsventures are stuck in a strange limbo—the original dev team, Winterkewl, attempted to issue refunds to backers, but in the end was unable to reach a deal. There is some light at the end of the tunnel, as the developers of a game aiming for Early Access called TUG appear to be in contact with the old team to mirror much of what Yogsventures was aiming for.

Early Access is the more modern form of crowdfunding, that at least puts games in the hands of backers, but still offers few (if no) indicators for success.

Rather than show off a pitch and perhaps offer bigger backers a chance to participate in some aspects of the development of the game, Early Access is more like taking an unfinished product and selling it (often at full price) to players directly, taking feedback from the players directly in order to ensure the game becomes the best it could be. After all, who are you trying to impress, if not your players?

There are some serious problems with this form of distribution as well. While sharing many of the qualities that can make crowdfunding great, it’s clear by a simple run of Steam reviews of some Early Access games that many of these players have no idea what Early Access is supposed to be. They bitch and moan about the quality of the games they’ve purchsed, not necessarily grasping that they’ve bought a game that isn’t done yet. Instead, they play it, complain, and quit, unlikely to return even when the game is finished.

That’s not to say that everyone that purchased Early Access has missed the mark, I’ve done it, and I know what I’m getting in to in most cases. You have great projects like Planetary Annihilation, or Pixel Piracy. I know I might grow tired of a game before it’s complete, and miss out on the complete experience. And that’s part of the problem, I think. 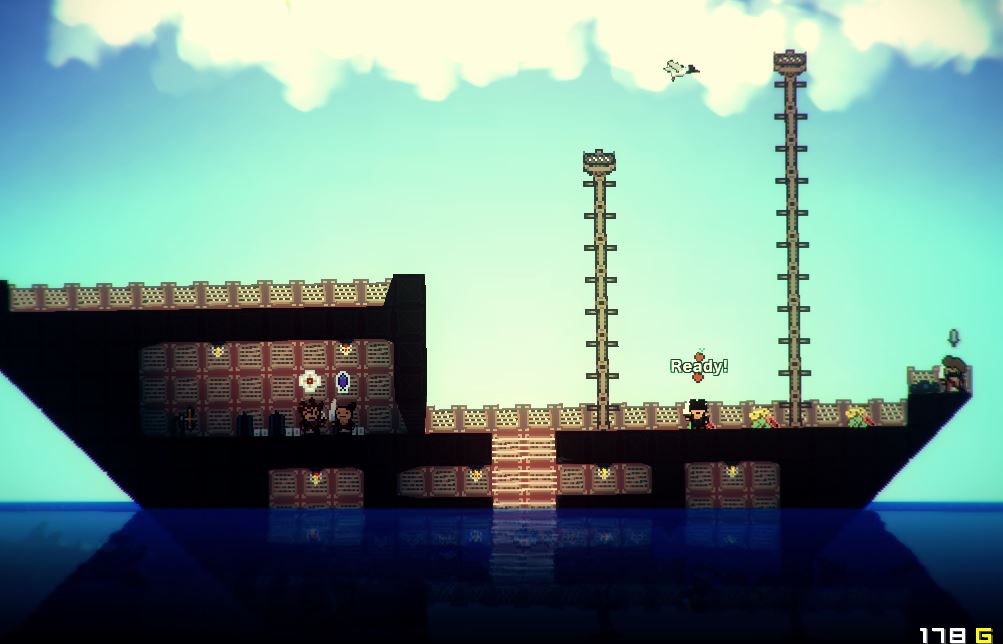 One of the memories everyone has of their youth in gaming is seeing the trailers release in commercials or on various websites, and having that excitement grow. Picking up that game when it’s finally ready is a cathartic moment unlike any other, and it’s a moment that the modern gamer has slowly been losing out on. More and more games are feeling a tad unfinished upon release—even those made by big-name studios—necessitating day one patches, games plagued by horrific launches, and having crucial elements of the games held out for DLC at a later time. Final Fantasy XIV: A Realm Reborn, Battlefield 4, or a number of fairly recent Capcom games come to mind in this case.

But that doesn’t compare to some of the horror stories encountered in the Early Access categories on Steam, or some of the truly infuriating Kickstarter projects that are quite clearly cash grabs meant to assault the wallets of the less-informed, with no intention of releasing the product displayed. Nor does it compare to some of the Early Access games that have been abandoned partway through, leaving people with half a game in their Steam libraries, never to be touched again.

I truly miss the days of buying a complete game. This is a sentiment echoed often throughout the halls of the internet, but understand my meaning. I don’t mind a quality piece of DLC to make a good experience better. I don’t mind a patch to correct an issue that might cause me some grief down the line. Hell, I sometimes don’t mind shelling out a few dollars to rock a cool new gun (in single player) or get a new character earlier if I feel like a grind is too long.

I do hate a patch to fix a game that no one in the public end has played until that day. That’s just lazy. I do hate feeling as though I need to buy DLC to get the full picture of an unfinished main story. I do hate that someone else can spend money and be better than me at a game purely based on that fact. And I do (really) hate when developers and publishers disrespect their customers.

Of course, we’re not fully absolved of the blame here. While the evolution of the successful indie darling to the crowdfunding generation to the Early Access participants makes a certain sense, it wouldn’t exist if we didn’t keep giving them money. And I don’t want to say that we shouldn’t do that. If you see a project that you truly believe needs to exist, one that makes you say something along the lines of “the world must play this, or everything will be for nothing”, then—by all means—support that project. But don’t do it blindly. Participate, it’ll let the devs know you’re paying attention. Exercise caution to keep the integrity of the gamescape intact.

It has reached a point where the arguments on either side either seem widely unfounded conspiracy theories, or are far too dismissive (“The market forces will take care of it, just don’t spend your money there”). I think it is our responsibility as gamers to enact the change we want to see, not leave it to mysterious forces or just let it happen. Find better ways to engage your indie developers, rather than throw money at them. Band together to find better ways to ensure that the larger studios know what they can and cannot get away with.

The answer to the titular question, though? That’s more complicated than a simple yes or no. Left unchecked, I absolutely feel like it will become another bygone age, a macrocosm of what the Wii library looked like in its heyday. But it’s got potential—lots of it—to produce games that truly appeal to the gamers that have been so much more closely involved with the actual process of development than ever before.